Up to 10 Manchester United players could reportedly seek to leave the club if Jose Mourinho remains in charge as manager, including Paul Pogba, David De Gea and Anthony Martial.

According to the Daily Mail's Chris Wheeler, Pogba is "desperate to leave" after his fallout with the manager, although he may push for an exit regardless of Mourinho's future at Old Trafford.

Martial and De Gea are in the final year of their United contracts. While the club can extend them, it's believed the former is only prepared to sign a new deal if Mourinho leaves and the latter is "reticent about committing the best years of his career to the club" given his concerns the coach can deliver silverware.

Bailly's future at the club appears in doubt after Mourinho substituted him after just 18 minutes in Saturday's 3-2 win over Newcastle United, while Valencia's apology for liking an Instagram post that called for Mourinho to be sacked was not enough to spare him from being left out of the squad for that match.

The remainder, like Martial and De Gea, are in the final year of their contracts.

According to Wheeler, United have attempted to hold talks with Shaw, but he "has not forgiven the manager's brutal criticism over the last two years."

Mourinho has been openly critical of the left-back during his time at the club, though last month after the player's recall to the England squad, Shaw said "maybe he was right" to treat him that way because "it made me stronger mentally," per ESPN FC.

Even if Shaw has come round on the manager, it still leaves United facing the potential exit of a multitude of first-team players.

The Special One's time at United looked to have reached a new low on Saturday when the Red Devils found themselves 2-0 down to struggling Newcastle after 10 minutes, but a relentless attacking display in the final 20 minutes saw them battle back to win.

Football writer Liam Canning would like to see the players replicate the latter stages more often:

Can’t really see it happening, but would love to see José Mourinho allow his players to play with the freedom they did in the last 20 minutes against Newcastle. Looked so much better and actually created chances. Amazing what they are capable of.

Stronger or more adventurous teams than Newcastle would cause United problems at the back if they constantly threw caution to the wind in that manner, but it at least hinted that this side can still play exciting attacking football, the kind that would likely keep the players happier.

No one will be leaving the club until January at the earliest, so there's time for the manager to turn things around on and off the pitch and improve relations with his players before then.

If they continue to struggle and Mourinho seemingly continues to push the players towards an exit, however, it's difficult to see him remaining in charge. 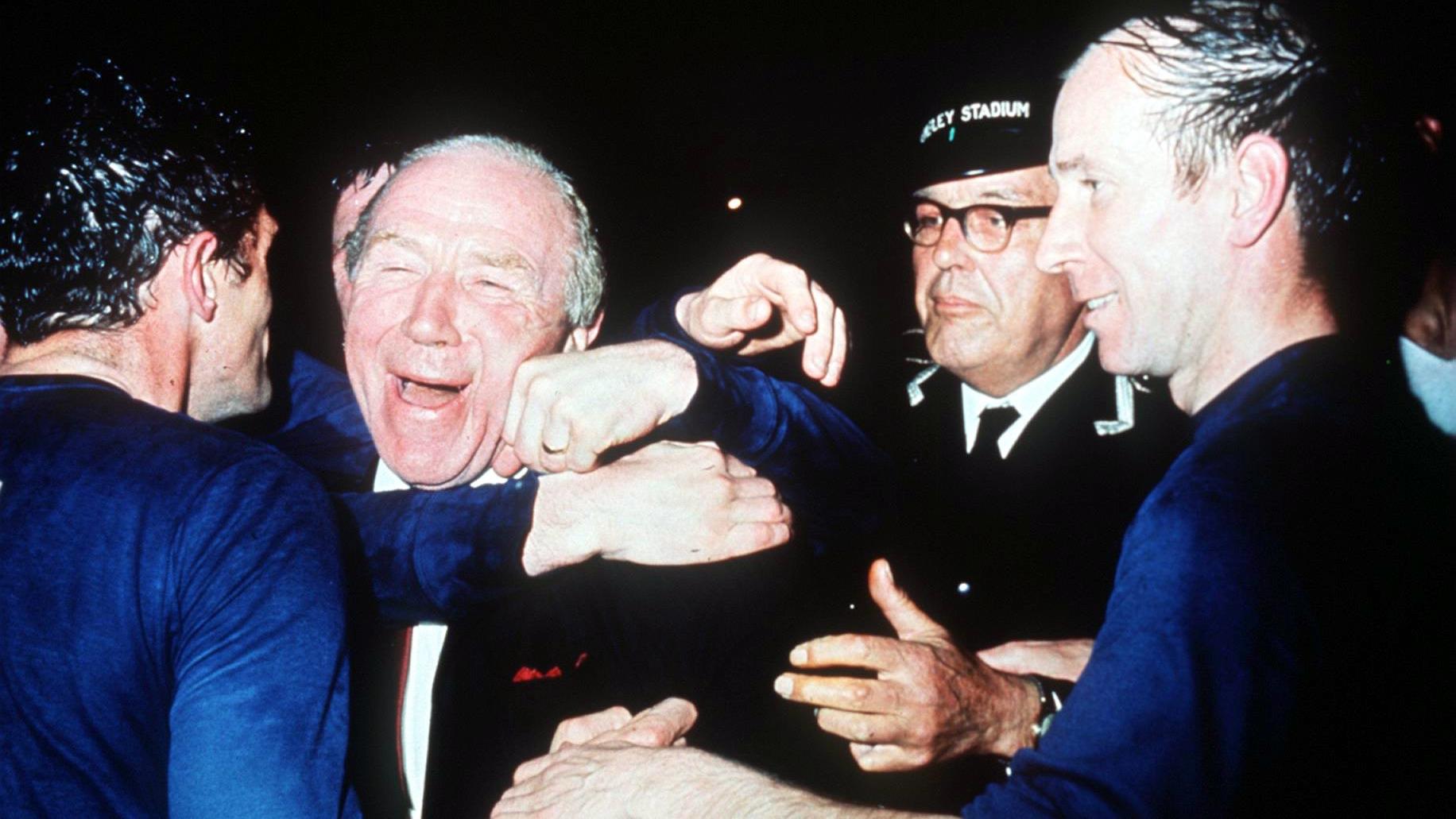