The wife of Addison Russell, Melisa Reidy, said she was assaulted by the Chicago Cubs infielder in a blog post last week.

Russell was then placed on paid​ administrative​ leave by Major League Baseball, though according to a report by Ken Rosenthal of The Athletic, the league had additional information beyond Reidy's post:

"The post alone would not have been enough for baseball to force Russell off the field under its joint domestic violence policy with the players' union. The league had additional credible information, according to sources familiar with its investigation.

"The league's investigation includes interviews with Reidy and numerous other witnesses, and with officials gathering additional information since Russell went on leave, sources said."

Reidy, who also accused Russell of emotional abuse, neglect and infidelity, didn't outline the details of Russell's physical abuse but did write that it occurred:

"The first time I was physically mistreated by my spouse, I was in shock. I couldn't wrap my head around what just happened…Why did he get so angry? What did I do for him to want to put his hands on me? Of course I forgave him & assumed it would never happen again. I just thought he had let his emotions get the best of him, he loves me and he's sorry. I was deeply hurt that he could even be capable of this behavior towards me, I couldn't understand how the man I was so in love with, the FATHER of my child, the man I married just a few months ago could show such aggression towards me…"

Reidy also suggested Russell physically abused her on her last visit to see him.

"But, as I expected our visit was a nightmare, I swore to myself it would be the last time he'd lay his hands on me & it would be that last time I'd let my son be a witness to it," she wrote.

As Rosenthal noted, Russell and the MLB Players' Union did not call for an emergency hearing to challenge the league's decision to place him on administrative leave, though he added that "Russell's camp is pushing back behind the scenes."

It also appears likely that Russell will ultimately get suspended, with Rosenthal writing there was a "slim" chance of Russell rejoining the Cubs for the postseason and that every player previously placed on administrative leave ultimately accepted a suspension without an appeal.

Russell, 24, has spent the past four seasons as Chicago's shortstop. He denied the accusations in Reidy's blog post Friday.

"These allegations are completely false," he said in a statement. "I made that clear to Major League Baseball last year and reiterated it to the Cubs today. I'm confident any full and fair investigation will fully exonerate me. The protection of my children is foremost in my mind so I will have no further comment."

Cubs manager Joe Maddon told The Score (h/t Paul Sullivan of the Chicago Tribune) he hadn't read Reidy's post and was going to allow the investigation to run its course, while Cubs president Theo Epstein noted that "if you know someone in one context, you don't necessarily know them fully."

"And, that said, he's a member of this organization who has been an active member of this club," Epstein continued. "His dealings with us have been certainly on the up-and-up. And I can't speculate as to things that occur beyond this, except to say that we certainly are concerned about the accusations." 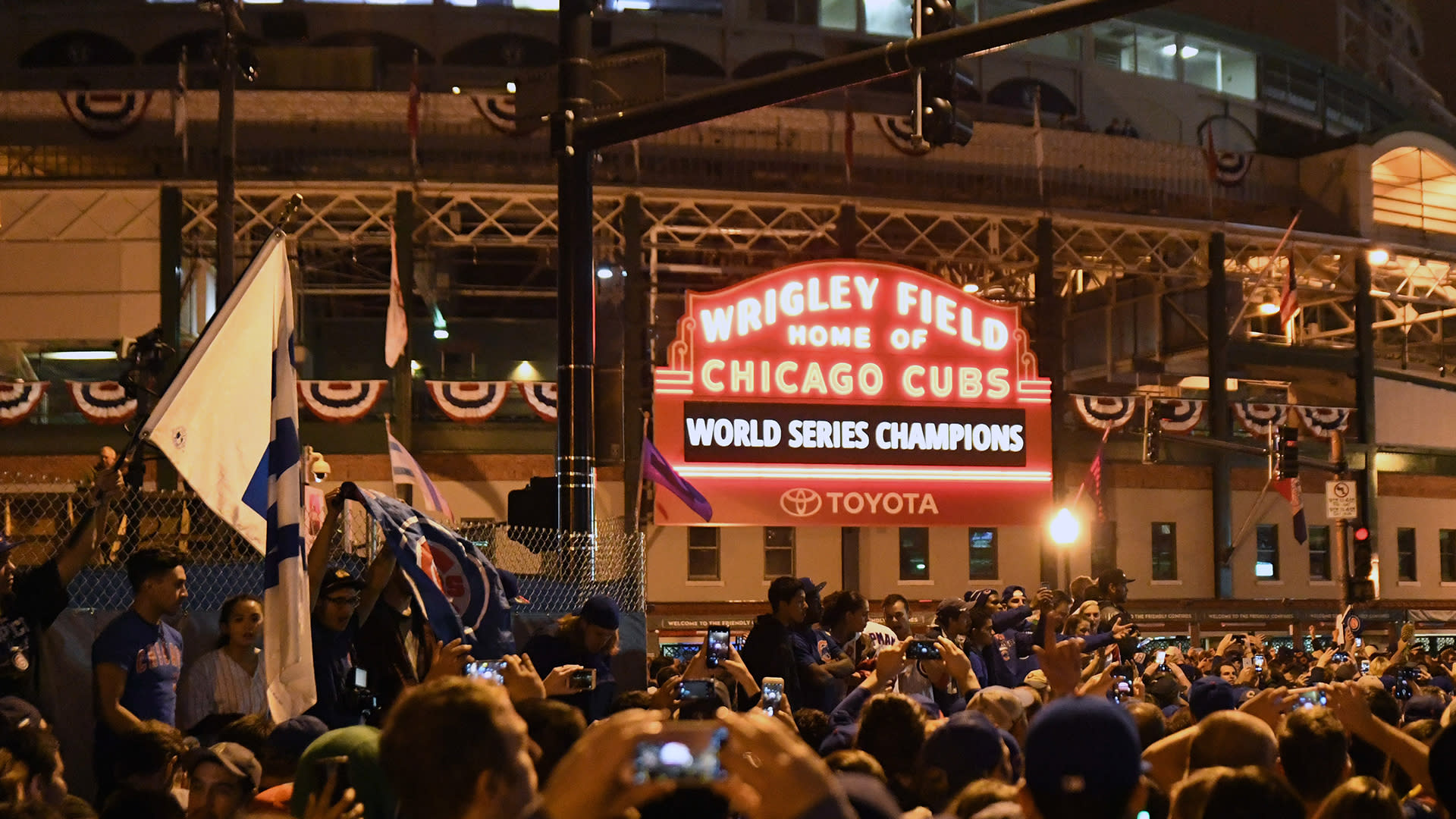