Steve Mowry is The Harvester.

When Mowry's talking favorite horror movies, you've got your old school and your new school. On the one hand, you've got The Shining and House of 1000 Corpses; on the other, you've got Insidious and The Conjuring.

What can you say? The guy's a movie buff. He likes musicals, too. His favorite is Finian's Rainbow. I've never heard of it, either, but I'm not going to argue with a heavyweight who stands 6'8", has a 4-0 pro MMA career, debuts for Bellator on Saturday and is The Harvester.

He can't share even the most seemingly basic of details, but producers recently cast Mowry as the titular villain in the forthcoming slasher film. No word on what his character may be harvesting, but my guess is souls.

"They reached out to me on Facebook. I didn't know how seriously to take it," Mowry said. "So I sent it to my manager, he did the legwork and they were legit."

It seems a happy accident that Mowry had the chops. With the producers' message coming out of the blue, they likely didn't know much about him apart from his tall but muscled frame and fighting background.

But he had a surprise. He's going to be the most nuanced, nimble Harvester that has ever terrorized what I assume will be corn fields or some other agricultural area.

"As a kid, I liked to act," Mowry said "My dad played the piano, I was in plays, we watched musicals. It was something I had a lot of fun with. The more I did it, the more I realized I didn't want to do it full time, especially when fighting came up."

Mowry is part of a long tradition of MMA fighters who dipped a toe or dove headlong into acting. It makes sense, after all. They have the combat experience and the chiseled physiques to at least lend a presence to the screen.

Gina Carano has probably enjoyed the most success, having a significant performance in Deadpool and a leading-actress turn in Steven Soderbergh's Haywire. It's hard to forget Ronda Rousey's various performances, as much as one might wish to do so. MMA fans surely chuckled as they watched former light heavyweight contender Keith Jardine take a dive in a bar fight against Breaking Bad's Hank Schrader. The list goes on.

Mowry, 26, is fairly new to both games. On the MMA side, he turned pro in 2016. All four of his wins have come by stoppage, two each by knockout and submission. Although he points to jiu-jitsu as his base, he's more of an MMA native, expanding on his high school wrestling and picking up new striking skills as he goes along.

His 80-inch reach doesn't hurt, either, nor does the fact he trains with the most famous skyscraper in MMA in 7'0" Stefan Struve, as well as a slew of others at famed trainer Henri Hooft's Hard Knocks 365 gym in Florida.

"I train with Struve a lot, he's a good buddy of mine," Mowry said. "I've learned a lot from him. He can point me in the right direction, tell me about the kinds of things to avoid in terms of the technical side of the sport."

On Saturday, Mowry faces another 4-0 heavyweight in Ben Moa.

The 37-year-old does have four knockouts to his name, but his advanced age and lower level of competition don't put him on the same level as Mowry, at least on paper.

Mowry's notable size, well-rounded skill set and killer instinct all set him apart. It doesn't hurt that he trains with the likes of Struve, Kamaru Usman, Volkan Oezdemir, Michael Johnson and several other current UFC mainstays.

At Bellator 205, a slugfest may be in the offing, especially given that Mowry seems eager to try out the striking he's been honing under a retired champion-level kickboxer in Hooft.

If Mowry can harvest a soul in his Bellator debut, more bloodshed should take place in the near future.

"Fight IQ is its own skill. I'm learning what to do and how to do it," he said. "I really enjoy acting too, and horror movies are definitely one of my top three favorite genres. ...I am The Harvester." 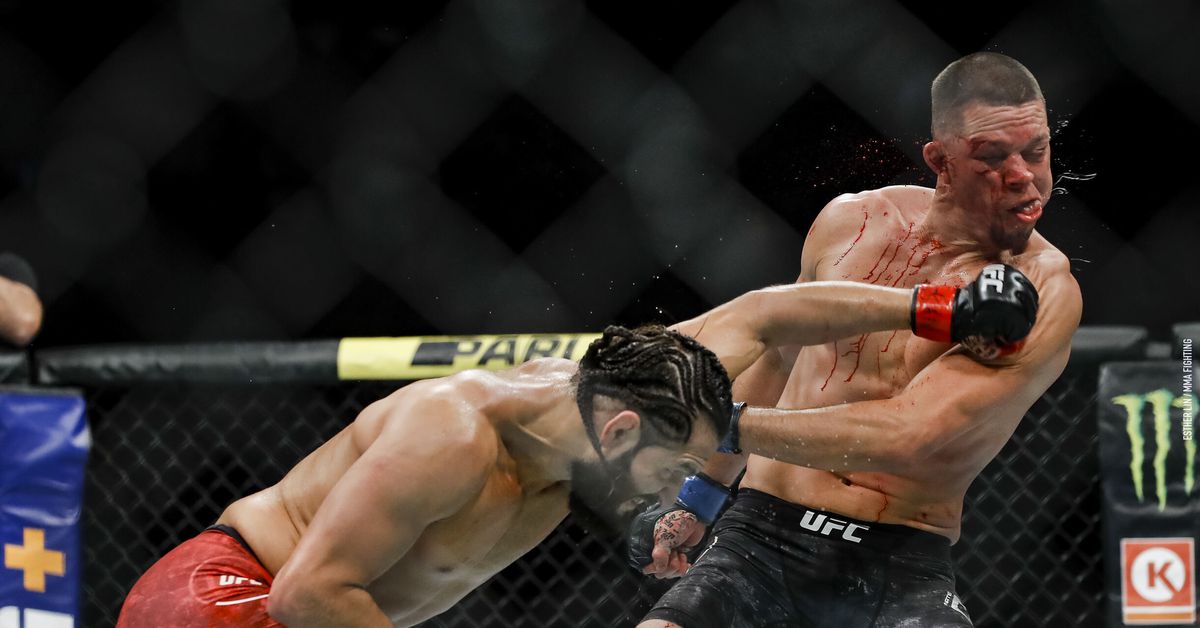