Stephanie Maisonet, the mother of LeSean McCoy's son, filed court documents stating she believes the Buffalo Bills running back has abused their child and that he said he'd give up his custody fight in order to get her to vouch for his character.

TMZ Sports obtained the documents, which are a part of a lawsuit filed against McCoy by Delicia Cordon, the ex-girlfriend who is accusing McCoy of orchestrating an attack against her. Maisonet said she heard McCoy saying "I need to get this b---h out of my house" the day before someone broke into the home Cordon was staying in and attacked her.

The filing also says McCoy convinced Maisonet to praise his character by saying he'd hand over custody of their son and allow her to enroll him in school in Miami. Maisonet said she did not write a post praising McCoy that was sent from her Instagram page following the accusations but instead allowed McCoy's friend access to the account.

"I regret ever agreeing to help LeSean McCoy in this case ... I feel like I am sending our son to a monster every two weeks," Maisonet said in the documents.

She also provided pictures of what she says are bruises on their son's face as the result of McCoy's abuse. Child services were contacted at some point, but it's unclear if the case ever went further.

McCoy has denied all allegations against him, including the latest claim. He responded on his Instagram page:

Police chose not to file charges against him in the Cordon case, citing a lack of evidence, and the NFL has chosen to not suspend him.

McCoy and Cordon reached an agreement that allowed her to retrieve items from the home she was staying at in exchange for her vacating the premises. 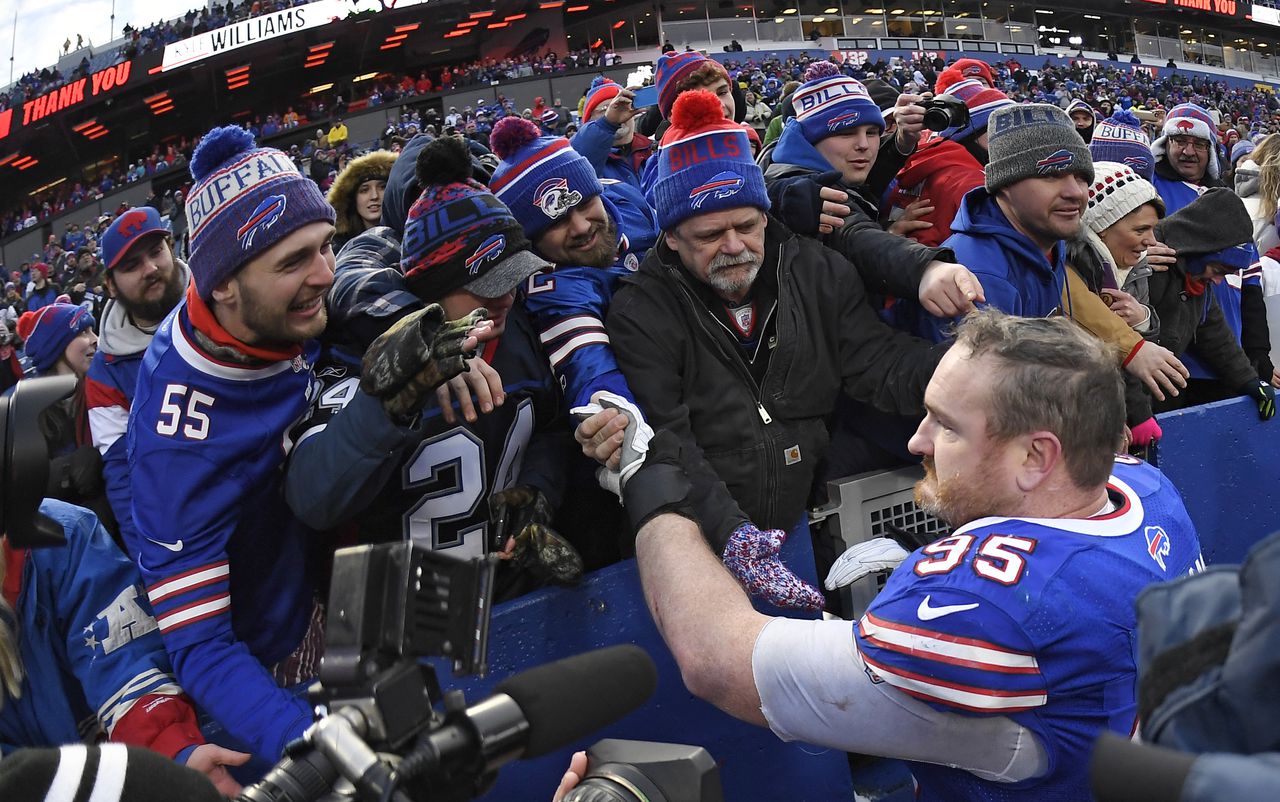