Players can officially play in the UEFA Champions League on FIFA 19.VI-Images/Getty Images

We're nearing the release of FIFA 19, and EA Sports is eager to remind everyone that the UEFA Champions League is coming to its flagship franchise.

Official UEFA licencing has been held by Konami's Pro Evolution Soccer series over the last 10 years, but EA Sports has acquired the rights to the Champions League, the UEFA Europa League and the UEFA Supercup for this year's edition of FIFA.

EA shared a teaser for the officially licensed European clashes:

The European fixtures will boast new visuals and a commentary team of Derek Rae and Lee Dixon, and Champions League and Europa League content will also be coming to the Ultimate Team mode.

You can set up standalone tournaments, skip straight to the final or experience Europe's premier competitions over the course of an entire season in Career Mode.

The tournaments have replaced the unofficial "Champions Cup" and "Euro League" competitions in the Career Mode to add further authenticity.

However, those hoping for more in the way of Career Mode features may be disappointed.

"It's mainly the Champions League integration," said lead gameplay producer Sam Rivera when asked what is coming to Career Mode for FIFA 19, per GameSpot's Oscar Dayus.

"In terms of Career Mode, we decided to make sure the experience with the Champions League was 100 per cent authentic," he added. "When it's Champions League day, everything changes—[there's a] reskin. That was our highest priority."

Winning the Champions League in Career Mode will see a star added to your club's badge, while other minor additions include locker-room cut scenes and the ability to play on Ultimate difficulty, which was previously restricted to FUT.

The Career Mode experience should be enhanced by the official licensing, but otherwise, it seems players can expect more of the same from it in FIFA 19. 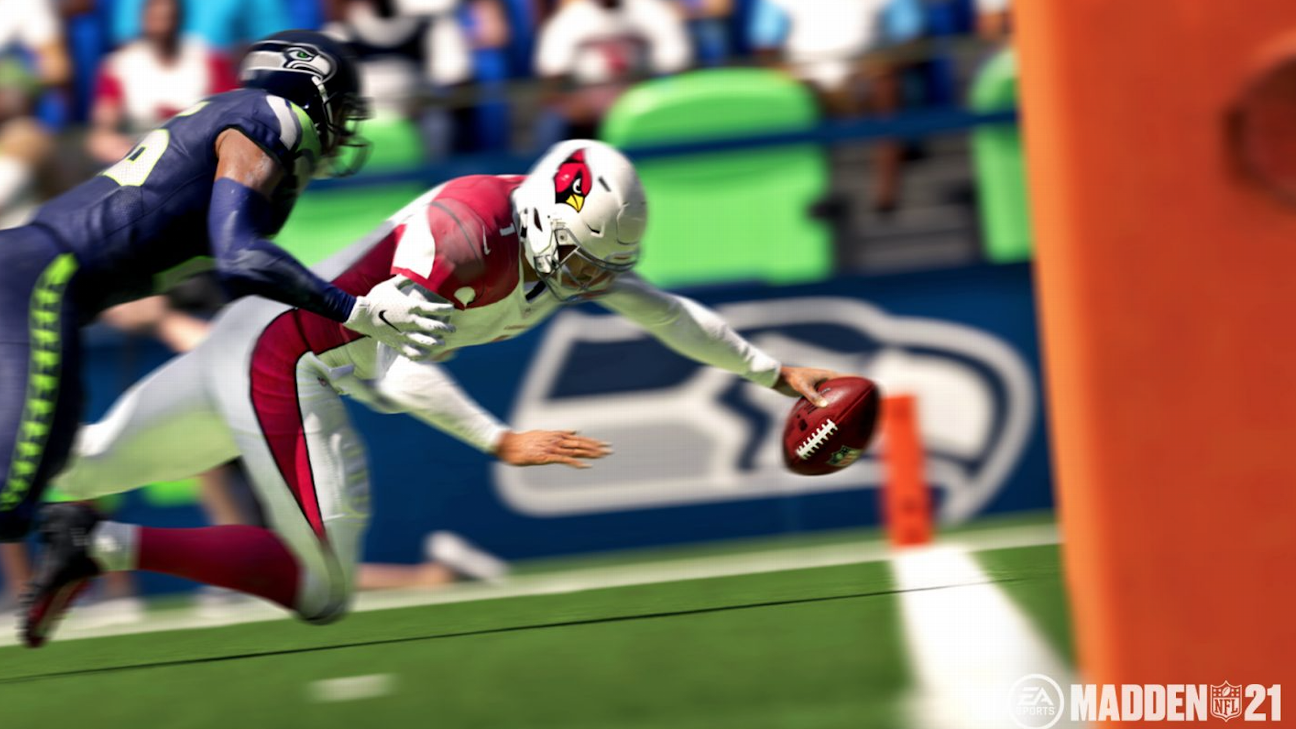