The effects of Conor McGregor's attack on a bus carrying some of his fellow mixed martial artists prior to UFC 223 are still being felt.

Namajunas was among the fighters on a bus that was attacked by McGregor and members of his crew during an April 4 media day for the event.

One fight on the card between Michael Chiesa and Anthony Pettis was canceled due to Chiesa suffering multiple cuts as a result of the attack.

McGregor was arrested by the New York Police Department for the incident, but he struck a plea deal in July that included five days of community service and three days of anger management.

Namajunas was able to go through with her title defense on the card against Joanna Jedrzejczyk, though UFC president Dana White noted she was "super upset" after McGregor's attack.

Wittman noted Namajunas comes to the gym and does "go out and do a hike where there are no people."

Namajunas, 26, owns an 8-3 career record and has won six of her eight fights in UFC. The 26-year-old originally claimed the UFC strawweight title with a TKO victory over Jedrzejczyk at UFC 217 last November. 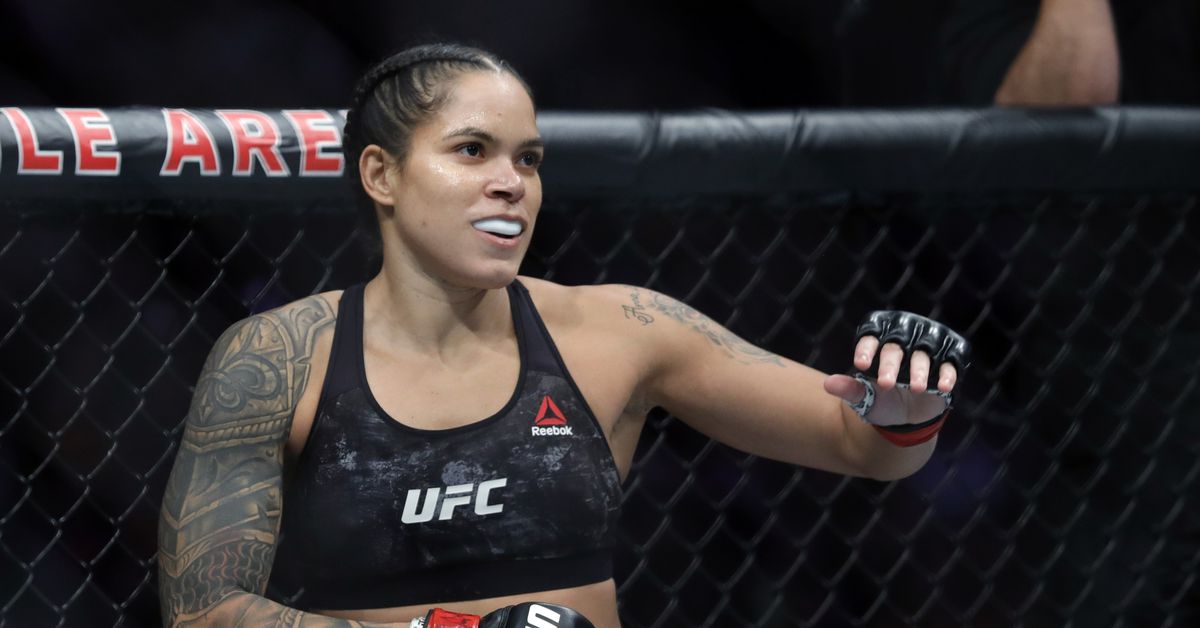 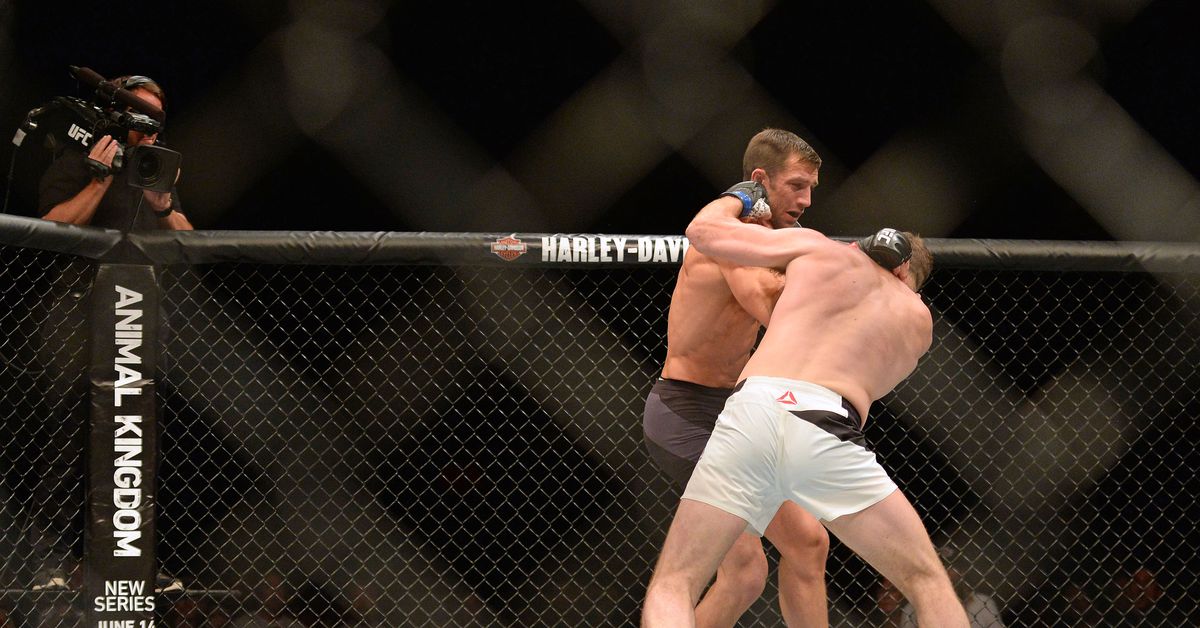