FaZe Thiefs and Liquid Chap scored 51 points to narrowly edge Nate Hill and FunkBomb (49 points) on Friday to win $43,800 in the North American edition of the Fortnite Summer Skirmish on Day 1 of Week 7.

LeFouBruiteur and Skiiiite earned the $42,550 top prize in the European region earlier Friday. Solary Kinstaar and Lunary Jbzzed ($33,250) finished second, while Teekzie and Lunary Xewer ($23,200) rounded out the top three in Group 1.

Week 7 is being contested under a format known as Big Bonus. The stars of Fortnite Battle Royale are awarded one point for each elimination, five points for reaching at least eight eliminations as a team and five points for securing the Victory Royale.

The North American tournament began with an in-game event. Ninja and Dr. Lupo were farming materials outside Paradise Palms when a massive lightning strike resulted in a cube structure being added to the map, much to the surprise of two of the video game's top streamers.

Let's check out the wild moment:

So a huge cube just spawned in Paradise Palms during #SummerSkirmish... 🤔 (via @Ninja) https://t.co/fg0ophmpYF 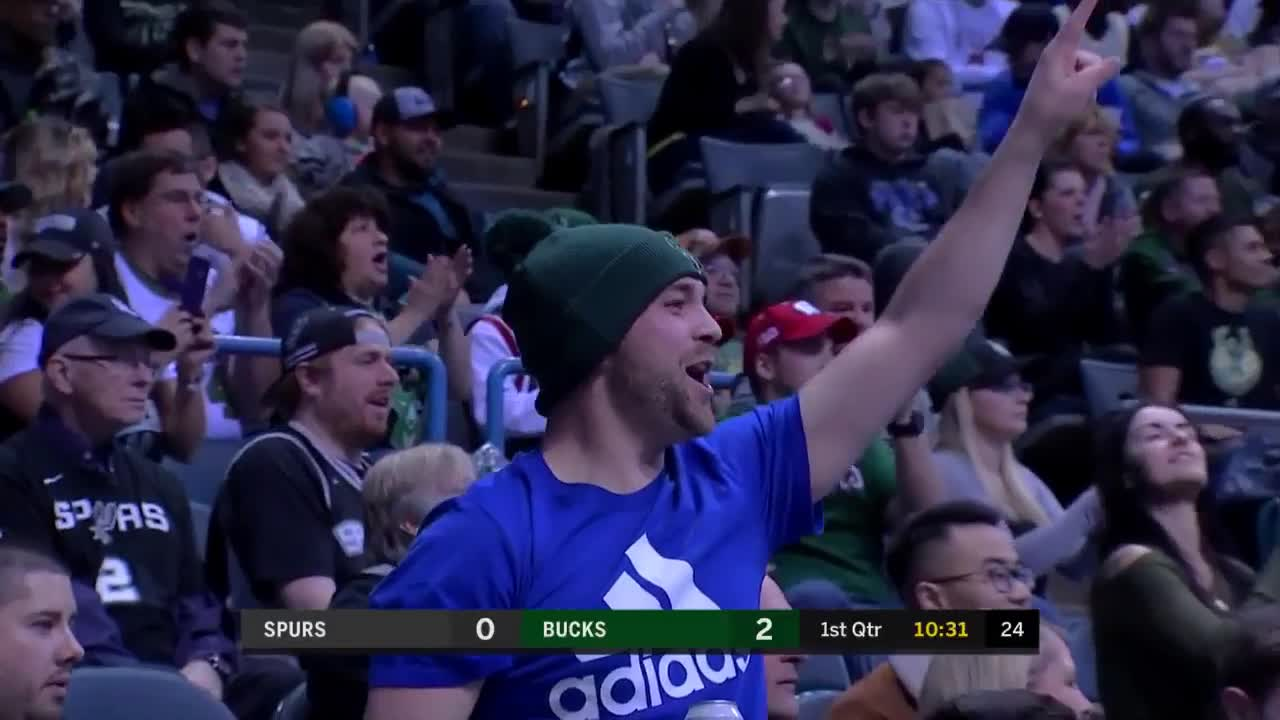 Thiefs and Chap built a significant lead over the final four games thanks to a series of high-kill performances. For the third straight week, the format rewarded players for aggressive gameplay leading to eliminations, and it's created a more viewer friendly performance.

By contrast, Liquid Poach and I'mTimTheTatMan were the only duo to win two of the five matches in their respective region Friday, but they finished just ninth in the final NA standings.

fun games today homies.. @LiquidPoach is a LEGEND catch you guys tomorrow morning for a normal stream! (not playing in tournament tomorrow!)

Nate Hill and FunkBomb nearly completed a massive rally in the final match of the day before falling three eliminations short of securing the top spot.

The European tournament featured far less high-elimination performances, which allowed LeFouBruiteur and Skiiiite to win with 30 points (21 fewer than the North American champs).

Here's a look at some of the day's other highlights:

Week 7 rolls on Saturday with the European event at 12 p.m. ET and the North American tournament at 5 p.m. ET. It will once again be contested under Big Bonus rules.

Upcoming Changes and Features to Madden 21

Upcoming Changes and Features to Madden 21

Ruggs Gets 98 Speed in Madden

Ruggs Gets 98 Speed in Madden

🐅 Burrow gets a 76 👀 Love higher than Herbert 📲 Full ratings here