The Detroit Tigers hosted the Chicago Cubs on Tuesday in their first home game since Aretha Franklin died Aug. 16 at the age of 76.

Prior to the interleague showdown, the Tigers paid tribute to the Queen of Soul, who called Detroit home, with a moment of silence that featured her image as well as the words "Respect" and "Forever Our Queen" on the videoboard.

Fittingly, a rainbow appeared over Comerica Park at that moment:

Some pictures say it all. https://t.co/abFKT7gsQM

Last week, the Tigers honored Franklin by using titles of her songs in their game notes: 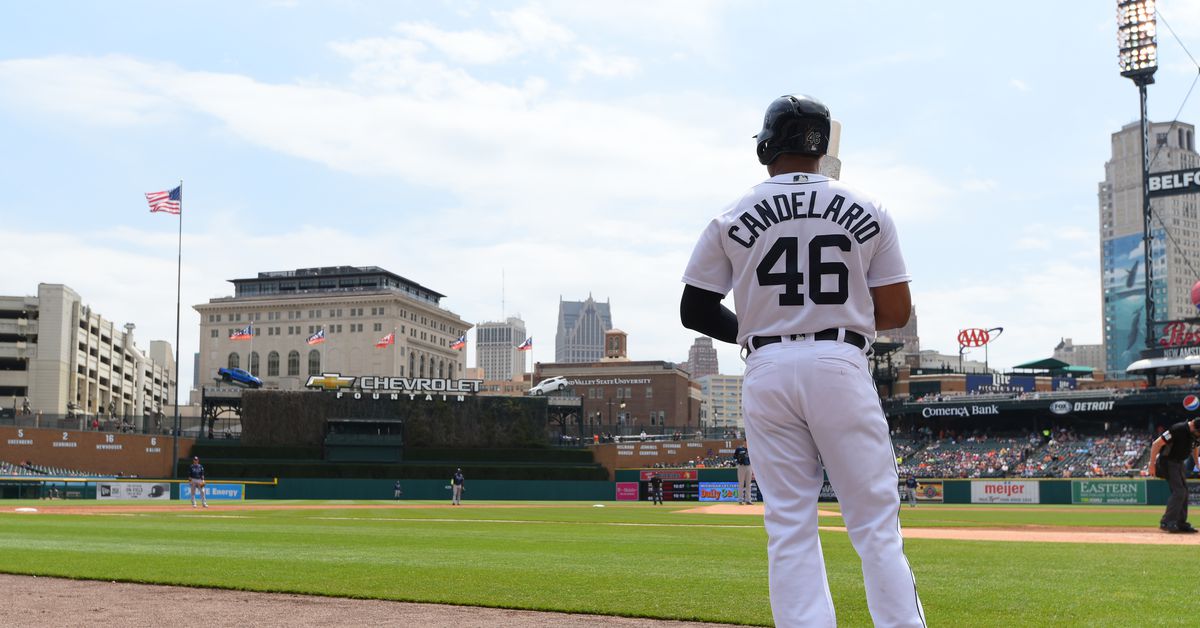