Inter Milan will reportedly hand Mauro Icardi a lucrative new contract next month amid rumours he is wanted by Real Madrid.

According to Calciomercato, his wife and agent Wanda Nara is understood to have reached an agreement with sporting director Piero Ausilio that a new five-year deal, worth up to €7 million (£6.2 million) a season, will be signed in September.

Last month, Jose Felix Diaz and David G. Medina of Marca reported Icardi was a "potential target" for Real this summer after Cristiano Ronaldo's departure, with the club having held talks with the striker in the winter.

The 25-year-old racked up 29 goals in 34 Serie A games last season, and he has the tools to help make up for the loss of Ronaldo's phenomenal numbers each year if he were to join Real.

There are perhaps no strikers more clinical in front of goal than the Argentinian in European football:

Mauro Icardi: Of the 107 players to score 10 or more goals, Icardi had a better conversion rate (28.7%) than any other player in Europe's top five leagues last season For more player stats -- https://t.co/aVgDkIPFES https://t.co/Nw1GOH2whg

1.8 - In the last Serie A Mauro Icardi scored on average a goal every 1.8 shots on target, the best ratio among players with 10 or more goals. Crucial.

With the kind of service he could expect at the Santiago Bernabeu he would potentially surpass 30 goals each season.

Football writer Ryan Baldi was one of many surprised to see him miss out on a place in Argentina's squad for the FIFA World Cup:

While his play on the pitch warranted his presence in Russia, his exclusion was good news for Inter as it allowed him to rest over the summer and return fresh for the new campaign.

The Nerazzurri will be hoping for another big season from Icardi this year, as he'll be competing for them in the UEFA Champions League for the first time.

Icardi has been with Inter since 2013, but Inter had not qualified for Europe's premier competition since the year before he joined.

As such, he's unlikely to want to leave the club at this stage, and it's a good time to offer him a new deal.

It will be fascinating to see how he makes the step up to Champions League football, and if he can translate his domestic form onto the European stage, interest in him will only increase.

Real could still make an unlikely move for him before the end of the transfer window, but as it's closed already in Italy, and Inter have no way of recruiting a replacement, it would take an incredible sum for them to even consider parting with such a key player they're hoping to tie down. 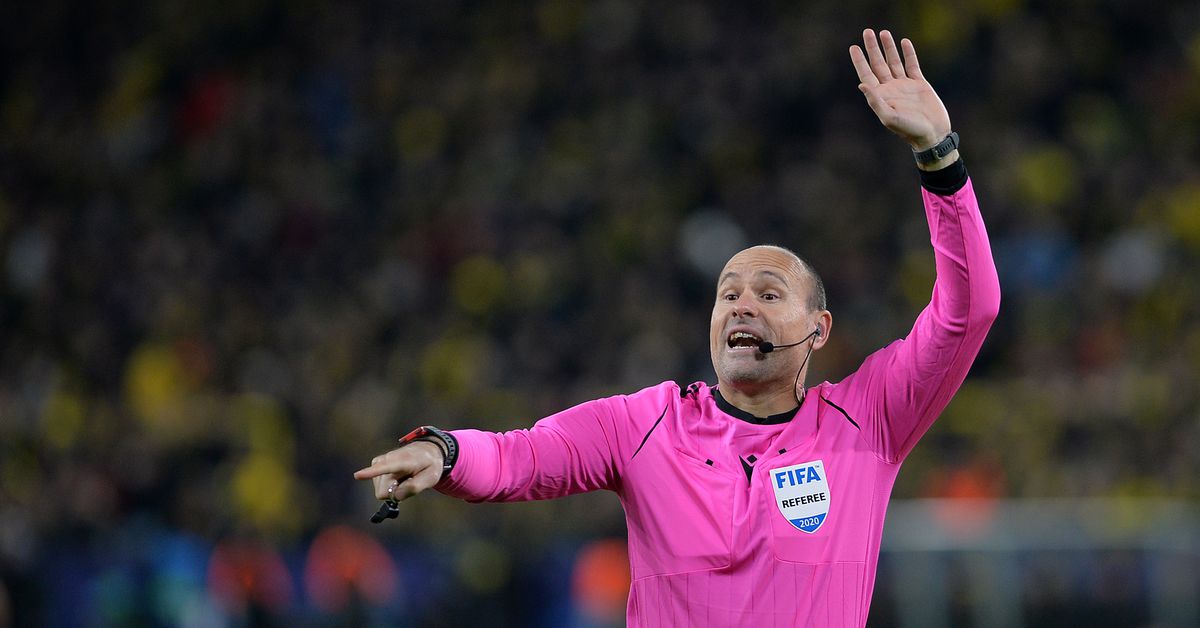