On a blistering afternoon in the second week of New York Giants training camp, a debate breaks out between sunbaked reporters after one asks, "How do you say this center's last name?"

"I'm not gonna try to say it," comes the first reply.

"Ha-LAH-pio feels most natural," another offers.

"It has to be Pio, because that's what the other players call him," says a third, and the debate seems settled.

After practice, when Jon Halapio hears about the exchange, his first reaction is to laugh. Then he clarifies: It's pronounced like jalapeno without the n. And finally he explains that, in a way, the confusion is a compliment.

Three years ago, Halapio was watching football on TV while he sold used cars in his hometown of St. Petersburg, Florida. Now he's thankful that people are even trying to pronounce his name—he knows that means he's finally making it in the NFL.

The Patriots picked the 6'3", 323-pound Halapio in the sixth round of the 2014 draft after he'd started 43 of 51 games at guard at the University of Florida. In that first training camp, though, he was cut as New England trimmed its roster to 53 players. Failing to find another NFL gig, he spent that October and November playing in the inaugural season of the Fall Experimental Football League, a startup hoping to act as a minor league system for the NFL.

For Halapio, it was a shocking step down. The football was good—he believed it was better to produce real football tape than to make a run at something like the arena league. But, he says, the league only provided the bare minimum beyond the boundaries of the field. 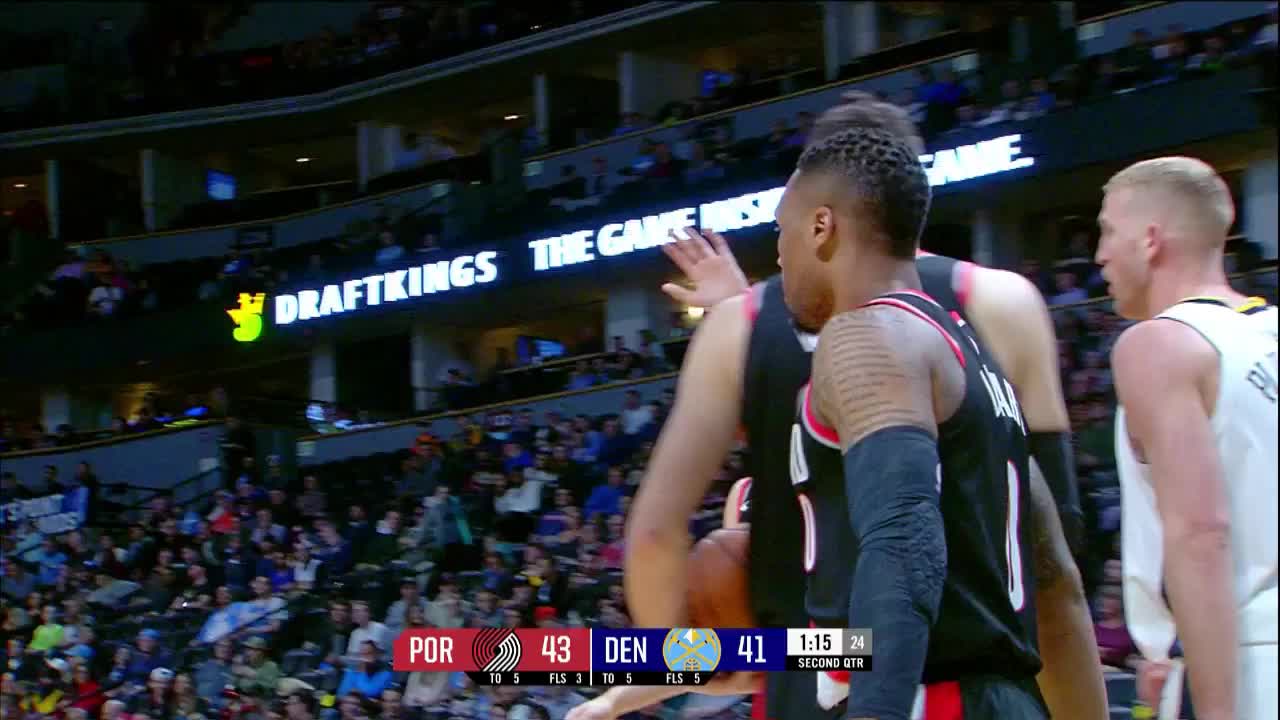 "You had to buy your own food," he says. "They didn't even provide snacks. My first year, maybe they had some snacks like every third day. Then there'd be the breakfast at the hotel. That was the only thing that was free, and that was from the hotel—not from them."

In December of that year, he caught on with the Broncos and survived with them until May. He jumped to the Cardinals in June but was cut in September. When he returned to St. Pete, he expected another pro team to call right away, but no news came.

With a wife and two kids and bills to pay, he started searching for regular work. His wife helped him design his resume and post it on Indeed.com. "Let's just say," he says, "there was a lot about football on my resume."

Jon Halapio started all but eight games in college for the University of Florida but was cut before the end of his first training camp with the Patriots in 2014.Phelan M. Ebenhack/Associated Press

He said no to a recycling plant, where he'd have to sort through materials while standing 13 hours a day. Eventually, he was set to start work at a Home Depot when he got a call from Grant Bond, a University of Florida alum who owned a used car dealership and car rental company. He hired Halapio on the spot after their interview.

Bond put Halapio to work on the floor selling cars and behind a desk managing some internet marketing for the rental side of the business. He says Halapio was a natural salesman—with one big advantage. "He's a likeable guy," Bond says. "That's all you need in sales. And people react differently to him because he's a bigger man. He says, 'Sign here' and they say, 'OK' and don't ask too many questions. He was a nice, big guy, and that was advantageous."

At the time, Halapio was essentially working two jobs. He would wake up between 4 and 4:30 to work out for 90 minutes before logging an eight-plus-hour day at the lot. Then he'd come home, have dinner with his family and put in another cardio workout before going to bed. Halapio worked hard at the lot, but he demurs at the idea that he was a great salesman. "I think I sold three cars—total," he says. "And it wasn't by myself. I reeled them in. Then I'd take them to my boss, who would actually close the deal."

In the late spring and early summer of 2016, he started working out at Northside Christian High School, where former Buccaneers fullback Mike Alstott had recently been brought on as head coach. Alstott had coached Halapio's younger brother at a previous high school job, and he wanted desperately to help Jon finally get a firm foothold in football. "It probably ended up being a little unfair to my high schoolers," Alstott says, "because when Halo came around, I put everyone through the hardest workouts I could."

Alstott is still old-school, so Halapio spent the early part of his summer pulling sleds and flipping tires. "Was he tired? No question," Alstott says. "Was he almost puking? No question. But he understands—he knows [the NFL is] Not For Long."

Halapio's success at keeping opponents off Eli Manning last season won over the team and earned him a one-year deal from the Giants.Winslow Townson/Associated Press/Associated Press

Alstott also encouraged him to add snapping to his repertoire. Halapio started with short-snapping, for field goals, and picked up the new skill quickly. Soon after, he was learning the nuances of playing center from his former high school offensive line coach, Matt Parker, who now holds the same position under Alstott at Northside.

When Halapio switched agents, the phone started ringing again, and he figured he'd flip the script when he signed with the Patriots for their 2016 training camp. But it was the same story. He was cut in September. "To be honest, looking back now, I deserved to get cut," he says. "I didn't empty the tank. Looking back, I wish I would have done so much more."

But before he could put on his polo again and return to the car lot, he got another call: The Giants wanted him in East Rutherford for a workout. He spent the 2016 season and the first part of 2017 on the practice squad. But in October of last year, with injuries laying waste to the Giants' offensive line, Halapio was called up to the active roster and started the final six games.

According to Pro Football Focus, he didn't allow a quarterback sack or hit in 231 snaps as a pass-blocker. In the season finale, with new general manager Dave Gettleman looking on, Halapio helped open up holes for a 154-yard rushing game by Orleans Darkwa. He received the game ball and, along with it, hope that he'd finally caught on as an NFL player. In March, he tweeted that he was "humbled and honored" to sign a one-year, $555,000 contract.

This summer, Halapio is battling with his buddy Brett Jones for the starting center spot. And if the early training camp rotation is any indication, he has the upper hand. Offensive line coach Hal Hunter says he's been pleasantly surprised with how smooth Halapio's move to the middle has been.

"I've seen a lot of good offensive linemen—you can put a ball in their hand, and they become...debilitated," Hunter tells reporters. "But he kind of took to it a little naturally, and so we continued to work with him there. He's really excelled at that position. Some guys have a knack for it. To play center, you have to be smart. If you're going to play center, you've got to be tough because you've got some 400-pound guy every single snap right there in your face, and it ain't easy."

God is Good! I’m humbled &amp; honored to be signing with the @Giants for the 2018 season! It’s a huge day for my family! I’m grateful to the NYG organization for believing in me, my mgmt team for supporting me, and—most of all—the Good Lord who continues to open doors for me! https://t.co/vjM7RROIRe

For Halapio, the biggest change is not his position but his place on the depth chart. Most of the time when he trots onto the field, it's to snap to Eli Manning.

"It feels different this time," Halapio says. "I've never been on the first team. It's different in that aspect, but my mindset isn't different. I'm still on edge. I could never feel safe because I've been cut so many times. It's built into me. I know what it's like to sell cars instead of play football. I know anything can happen. But it gives me an advantage—I'm not complacent."

Bond jokes that when Halapio retires, he'd be thrilled to partner with his old employee in another car dealership. Halapio smiles at the thought, but he's focused on football for now. And besides, he knows that before he could ever start such a business, he first needs to make sure that people remember his name.