Maryland head football coach DJ Durkin has been placed on administrative leave by the university while it investigates allegations of a "toxic culture" exposed in an ESPN report.

Athletic director Damon Evans announced offensive coordinator Matt Canada will take over as the program's coach during the investigation.

"We must do better, and we will rebuild a culture of respect in our football program," Evans' statement read.

The ESPN report described allegedly awful training conditions for players, who were coached in an "environment based on fear and intimidation." Strength and conditioning coach Rick Court was named as the most frequent aggressor, though the culture as a whole was described as "toxic."

The report says players were subject to verbal and physical abuse, including one player describing an incident where he was forced to eat until he vomited. Players who were unable to complete weight training were belittled with epithets, and a player was allegedly mocked after passing out during a conditioning drill.

"The language is profane, and it's demeaning at times," a former team employee said. "When you're characterizing people in such derogatory and demeaning terms, particularly if they don't have a skill level you think they need to aspire to, or they may never get, then it's rough to watch and see because if it was your son, you wouldn't want anybody talking to your son that way."

Offensive lineman Jordan McNair died at the age of 19 after collapsing during an offseason workout in May. Heather Dinich of ESPN reported McNair died of a heatstroke after his body reached 106 degrees.

"Our reading of the medical records and the 911 call Maryland made to the EMT to come to the field reveal that 45 minutes into the practice, he had convulsions and a seizure on the field," an attorney representing McNair's family said, "and the 911 call reflects emergency personnel noted McNair had experienced a seizure." 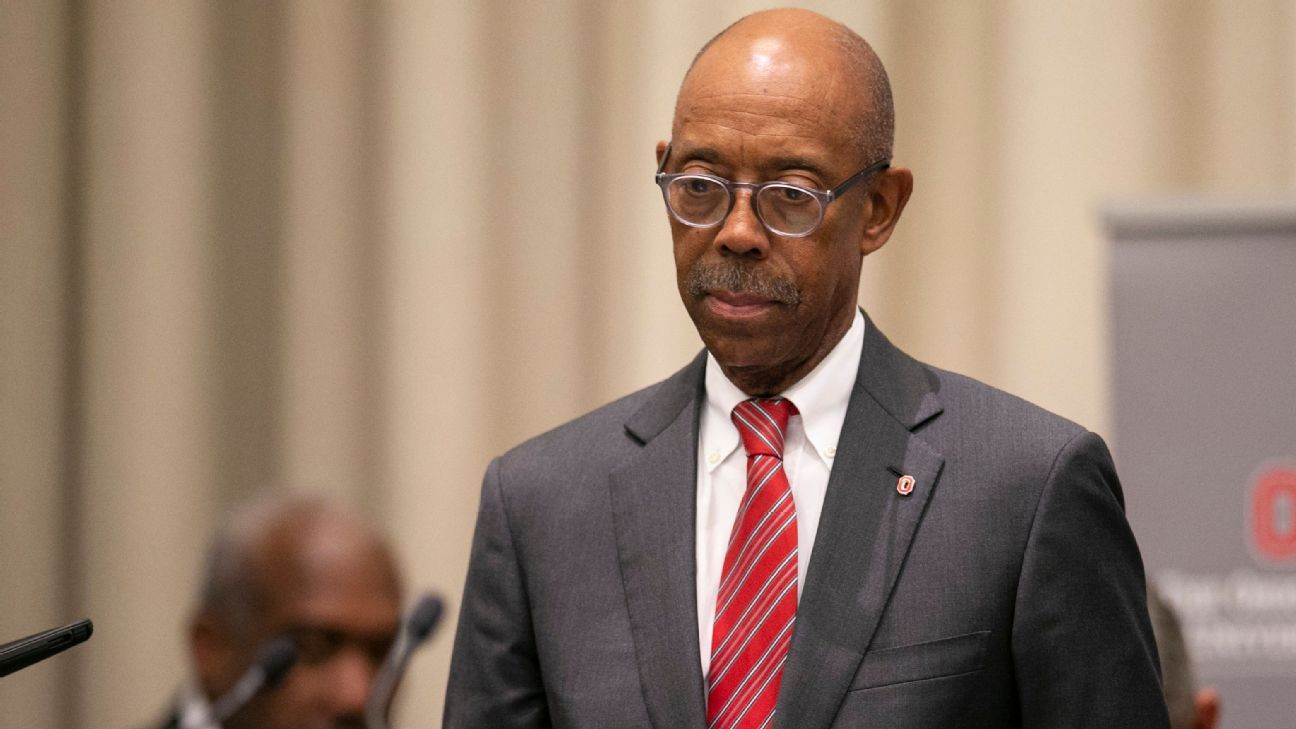