Last year, the Oklahoma City Thunder went out and traded for Paul George despite the widespread speculation he would be headed to the Los Angeles Lakers in free agency this summer.

That's a move George himself had to give props.

"It was an awesome gamble," George said at USA Basketball minicamp Thursday, via ESPN's Marc J. Spears. "They went all-in and went blackjack."

Even after the trade, PG-to-LA rumors persisted. And when the Thunder played at the Staples Center, Lakers fans made their recruiting pitch:

A "We Want Paul" chant broke out at Staples Center https://t.co/E61pkWIesQ

In the end, though, the All-Star forward re-signed with the Thunder without giving the Lakers a meeting. But the California native admitted that the thought of playing for his hometown team was "tempting," via Spears:

"It was absolutely tempting. Honestly, I wanted to come back home. But again, I got traded to Oklahoma. Loved the situation. Loved where I was at. I decided to stick around a little longer.

"I just wanted my free agency to be over with. In my heart, I felt great about Oklahoma and I wasn't going to prolong it if I felt good about it already."

He further explained his decision, via Sports Illustrated's Ben Golliver:

"When I told the Pacers I wanted to play [in LA], that was true feelings. I wanted to come back home. To play for home, to put that jersey on for family and for what I grew up watching. I wanted to carry that legacy. But I went to Oklahoma, fell in love with it and I'm happy with the decision."

The expectations for Oklahoma City were high entering last season after bringing in George and Carmelo Anthony to team up with reigning NBA MVP Russell Westbrook. However, the "OK3" had to battle the entire season to clinch a playoff spot and were ultimately dispatched by the Utah Jazz in the first round.

That disappointing result only further fueled the homecoming rumors. However, George not only re-signed with the Thunder but made a long-term commitment with a four-year deal.

For those wondering why he chose to stay in a small market like OKC instead of moving to the spotlight of L.A., he let it be known to Golliver that he is looking for a low-key lifestyle:

"I'm a family man now. I don't need no distractions, I don’t need no big cities, no big lights, at this point in my career. For as beautiful as Oklahoma is, it doesn't have big lights and none of that. But that's fine. ...I'm a low-maintenance, low-key, chill guy. I'm not out in the streets, I'm not out in the club, at parties, I'm not really at movie premieres. After games, after practice, I'm home, I'm with my kids, I'm with my girl, and I’m chilling."

George made it clear that he has unfinished business in OKC. The OK3 may be a thing of the past with Anthony being traded, but George wants to do what he was acquired to do: help the Thunder win a championship. 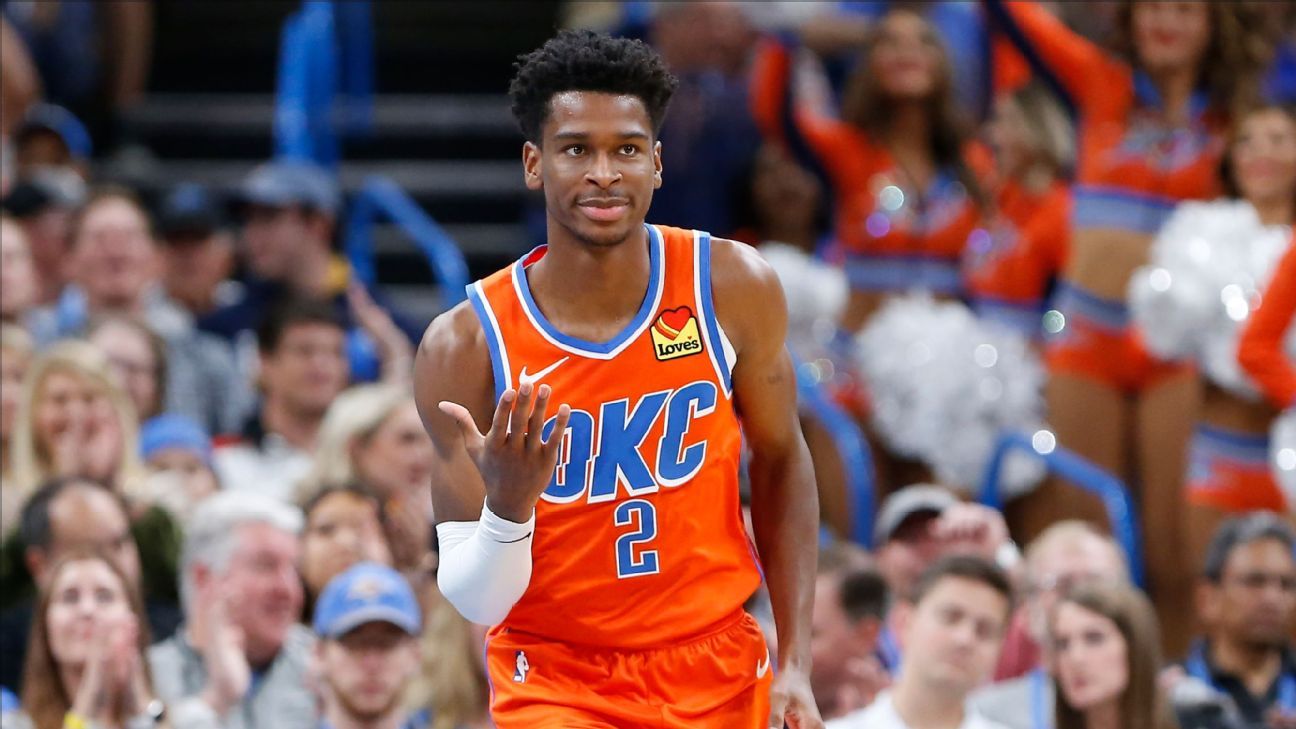