Cristiano Ronaldo has sent a letter thanking Real Madrid's fans for their support during his nine-year reign at the club after it was confirmed on Tuesday that he will be leaving for Juventus.

The Telegraph's Luke Edwards reported on the £88 million club-record signing for Juve and provided a statement from Ronaldo, who signed off from Los Blancos with his fourth UEFA Champions League crown in five years:

"These years at Real Madrid, and in this city, have possibly been the happiest of my life.

"I only have feelings of enormous gratitude for this club, for these supporters and for this city. I can only give my thanks to all of them for the love and affection I have received.

"Nevertheless, I think I have arrived at the moment to open a new stage in my life, and for that reason, I have asked the club to accept my transfer. I am sorry, and I ask everyone, most especially our fans, to please understand my decision."

His team-mates at the Santiago Bernabeu reciprocated the sentiment of respect, with one of the most prominent being captain Sergio Ramos, the only player in the squad who's served Real's first team longer than Ronaldo:

.@Cristiano, your goals, your numbers and everything we've won together speak for themselves. You have earned a special place in the history of @RealMadrid. As Madridistas we'll remember you always. It's been a pleasure to play alongside you, bicho. Big hig and good luck! 🍀👍🏻 https://t.co/NaywaDd3gw

"Real Madrid has conquered my heart, and that of my family, and for that more than ever I want to say thank you: thank you to the club, to the president, to the directors, to my team-mates, to all the technical staff, team doctors, physios and incredible workers that do everything so that everything works and who are attentive to every detail untiringly.

"My infinite thanks once more to our supporters and also thank you to Spanish football. Throughout these nine passionate years I've come up against huge players. My respect and recognition to all of them."

There's no doubting the 33-year-old has justified the then-world-record £80 million fee that took him to Spain from Manchester United in 2009, even going so far as to net a profit upon his sale almost a decade later.

Ronaldo will leave Madrid having scored a prolific total of 450 goals in 438 appearances for the club, as well as winning four of his five Ballon d'Or gongs with the Madrid powerhouse.

Sami Khedira once played alongside the forward at Real and took to Twitter on Tuesday to post his excitement at the chance to link up with him once again:

Benvenuto a Torino, Cristiano 🏴🏳 We had a great time together in Madrid, I can‘t wait to get back to work with you! Today is a special day for @juventusfc! 💪🏽 #FinoAllaFine #ForzaJuve #SK6 @cristiano https://t.co/iU4ULPeHmg

His tenure at the club signalled one of the most successful periods in Real's history, but Ronaldo added he "will always continue to feel this shirt, this badge and the Santiago Bernabeu as my own wherever I am."

Ronaldo concluded by echoing Real's war chant, "Hala Madrid!"—evidence that while his time in their colours may be over as he moves to Turin, there are some bonds that aren't weakened by distance.

Could he replace Vardy in the Premier League? (Mail) 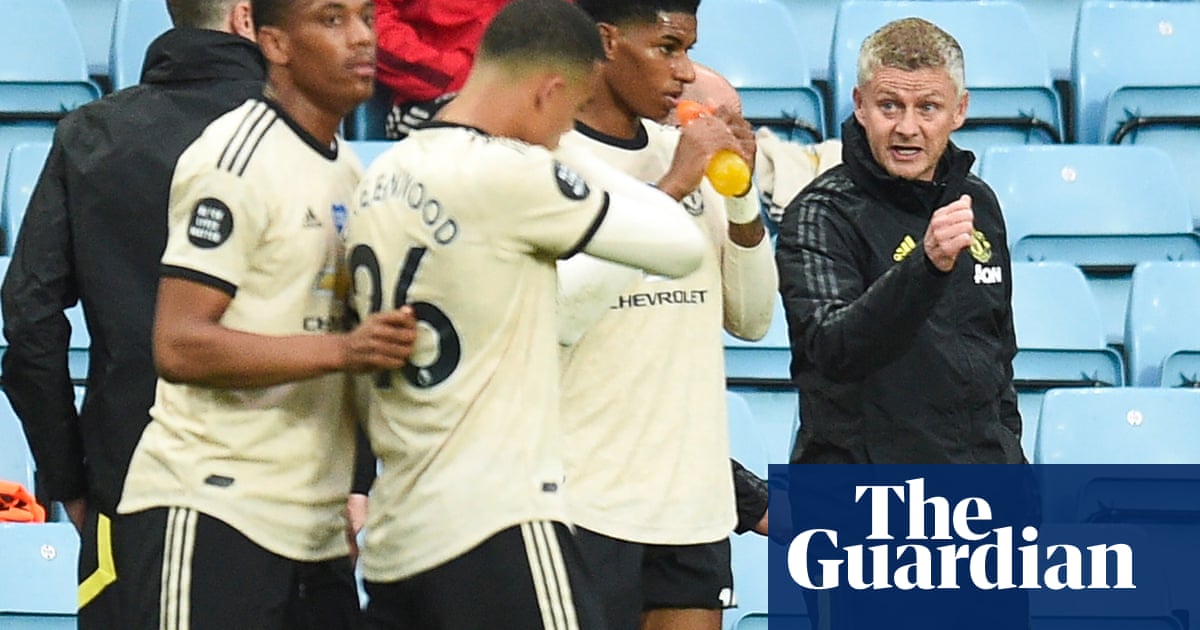 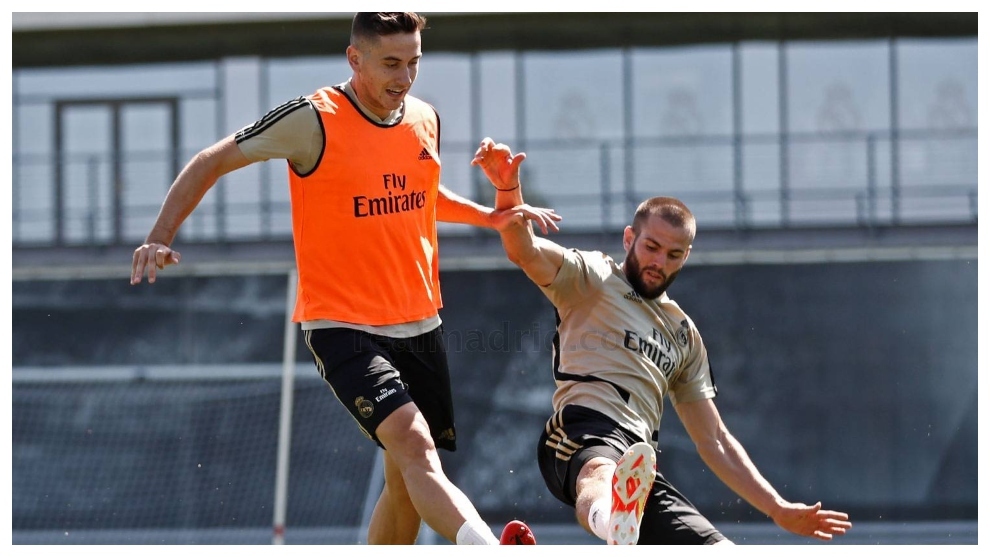 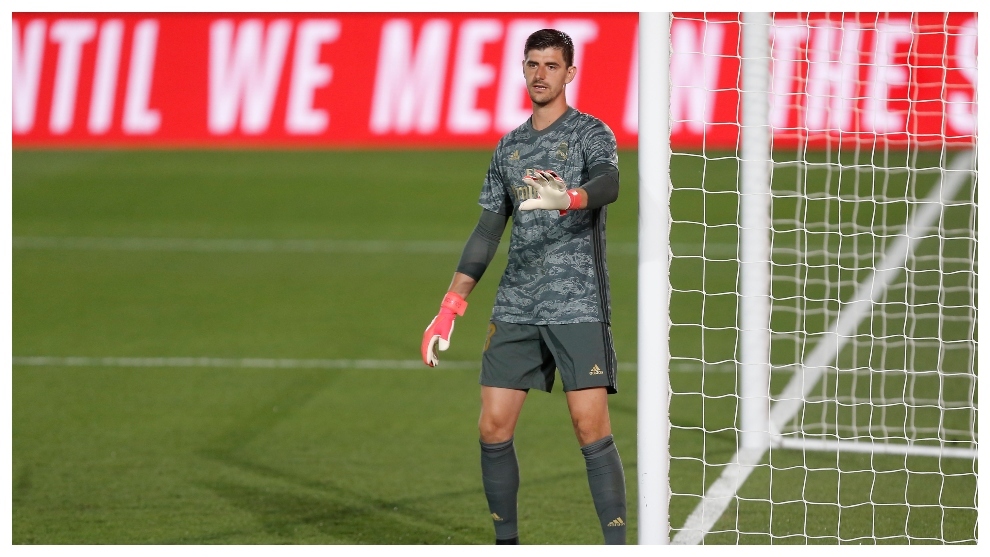