Only four countries remain in the 2018 FIFA World Cup following the conclusion of the quarterfinals Saturday in Russia.

France and Belgium had already secured themselves berths in the semifinals with victories Friday. England and Croatia followed suit Saturday, with the latter needing penalties to defeat Russia.

When Belgium hired Roberto Martinez in 2016, it looked like they were wasting the talents of their golden generation with another lackluster coach. But the Red Devils are one win away from their first World Cup final.

Martinez isn't merely relying on the star power at his disposal, either. His tactics played a big role in Belgium's 2-1 defeat of Brazil in the quarterfinals.

Even going back to the 2014 World Cup, Belgium have had the quality on the pitch to win a major title, and the Brazil match might have been a turning point. It's hard to envision Marc Wilmots orchestrating a performance like Martinez did Friday.

On the other side, France coach Didier Deschamps hasn't earned many plaudits with the way his team has played:

Really is alchemy from Deschamps to make a team with this much flamboyant talent this dull. An act of genius.

After years of imploding at international tournaments, a workmanlike run to the semifinals might be exactly what France needed, though.

A previous version of Les Bleus might have self-destructed after falling behind 2-1 to Argentina in the round of 16. Instead, the French scored three goals to blow what had been a close game wide open. They followed up with a 2-0 win over Uruguay in which Fernando Muslera provided a helping hand, but they still never looked to be in serious danger.

Of the four teams left in the tournament, France have arguably looked the strongest. They have won four of their five matches, and the outlier was a draw with Denmark in which Deschamps was planning for the next round.

The winner of this match will be the favorite in the World Cup final.

Croatia survived Saturday, but it came at a clear physical cost. Sime Vrsaljko was limping as he left the game in the 97th minute. Danijel Subasic appeared to be battling bad cramping in his hamstring. And Mario Mandzukic had nothing left in the tank after playing the entire match.

Both of Croatia's knockout-stage matches went to penalties. Not only does that add an extra hour of game time, but there's no telling what kind of effect the stress of back-to-back penalty shootouts has had the on the players.

Croatia don't play again until Wednesday, but stamina will likely be an issue when they take on England in the semifinals:

England could probably play walking football and beat this Croatia team, they're so tired

Croatia players looking like they’ve already lost it. Thought they would be a tougher test for England on the strength of the rounds but bottle and stamina look suspect as the tournament gets to the business end.

The idea of the World Cup "coming home" to England has become a meme, but the Three Lions have led a somewhat charmed life in the 2018 World Cup.

They opened the tournament with an injury-time winner against Tunisia. Their 1-0 defeat to Belgium knocked them down to the easier half of the draw. And they finally won a penalty shootout at the World Cup after dropping their first three.

England players have often succumbed to the weight of history. Many players in this England setup haven't tasted years of failure with the national team, though. Sure, there was the 2-1 defeat to Iceland at UEFA Euro 2016, but the move to coach Gareth Southgate represented a clean slate.

While losing in the World Cup semifinal can never be considered a disappointment, England may never have a better chance to return to the World Cup final and lift the trophy for a second time. 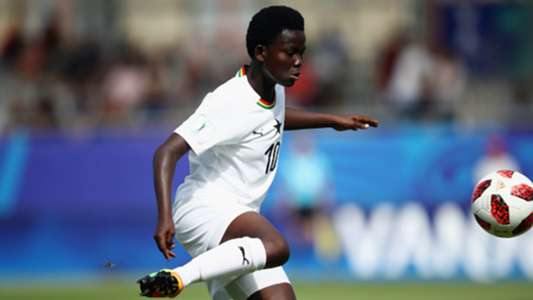 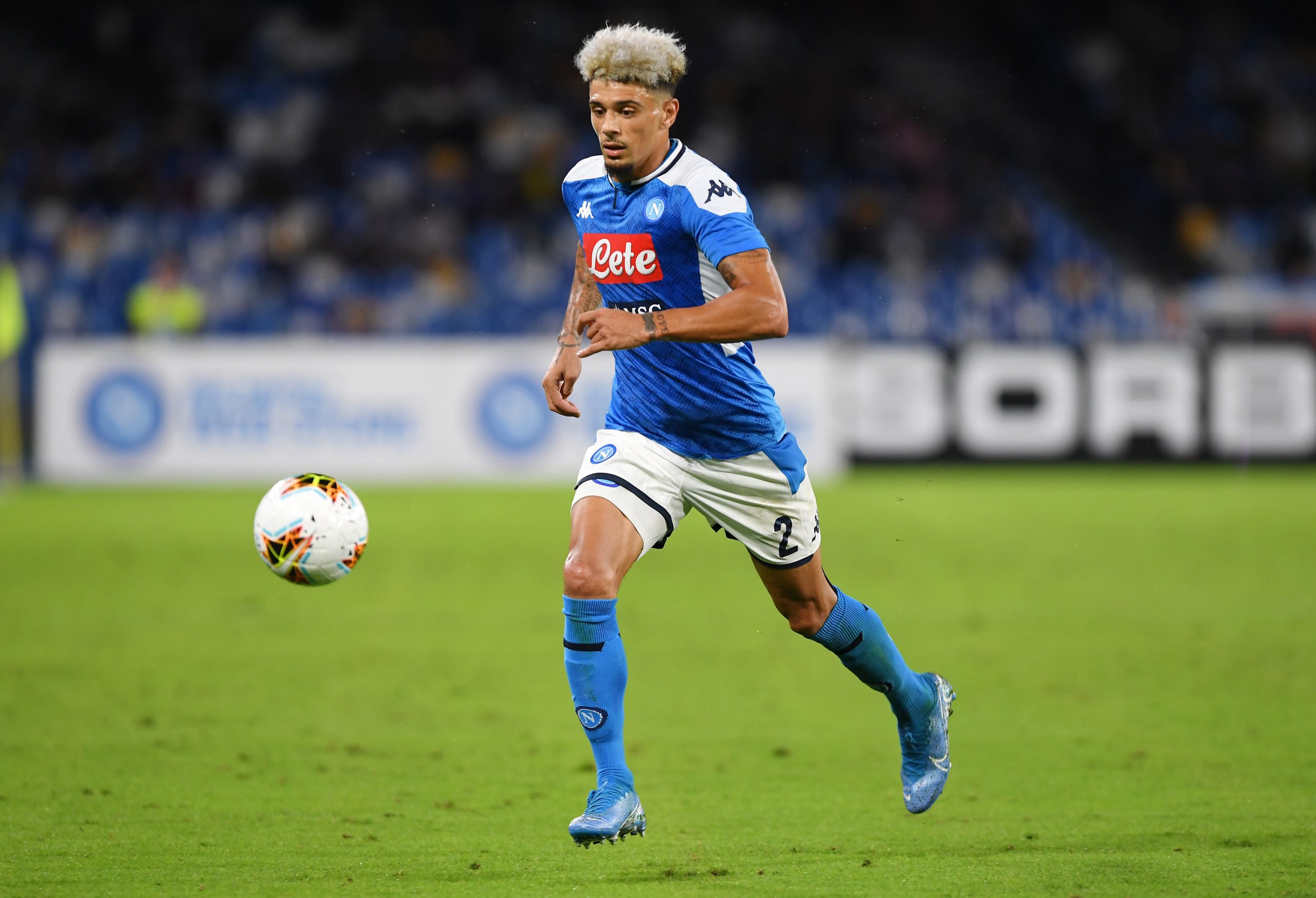 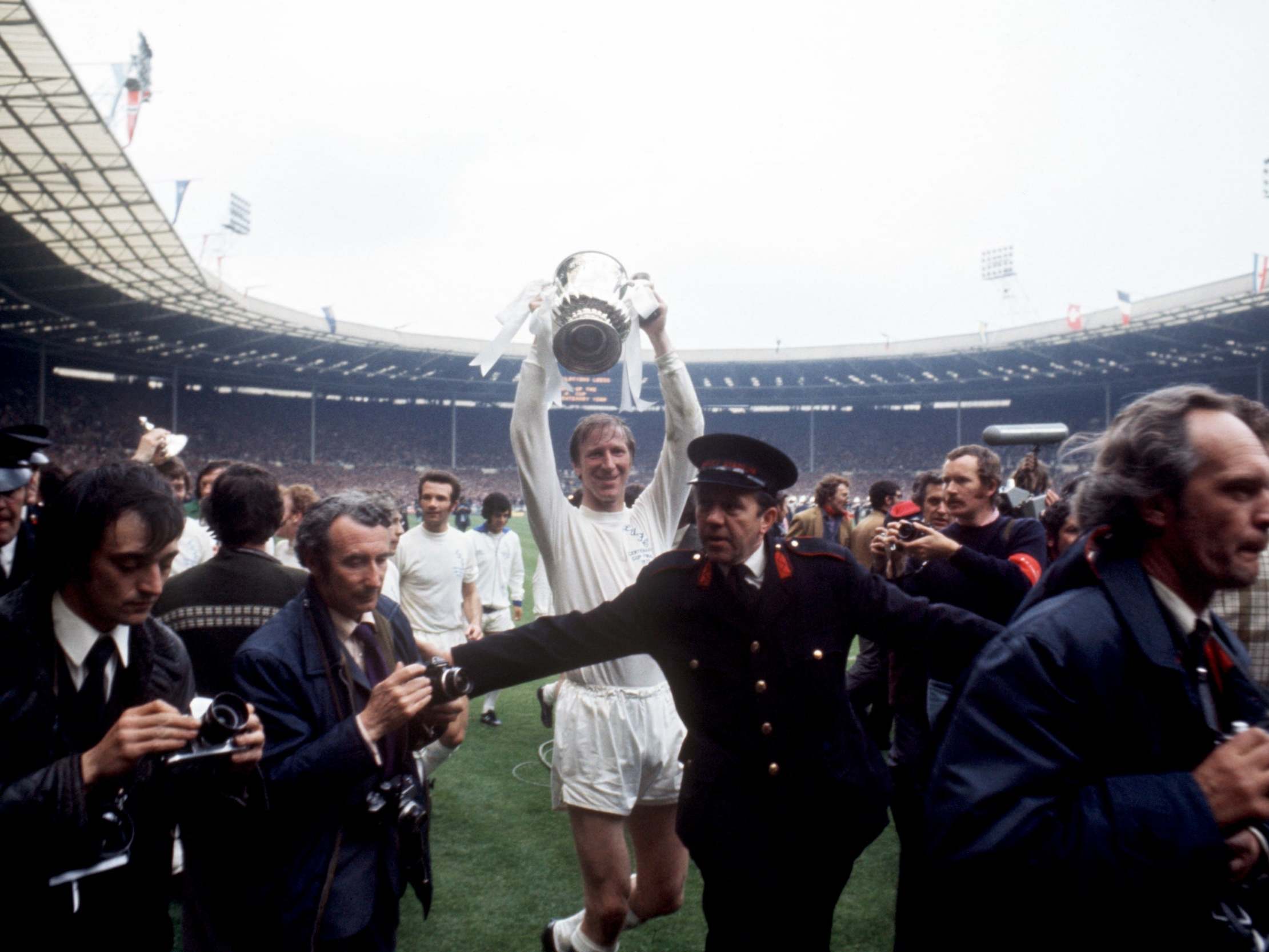