Burger King apologized for a campaign that rewarded Russian women who get impregnated by a World Cup player, per Arwa Mahdawi of the Guardian.

The company's Russian division posted an apology Tuesday on the social media site VK, announcing it has pulled the campaign due to backlash and removed all materials related to the promotion.

The original post was offered on VK earlier Tuesday, offering women a lifetime supply of Whoppers as well as 3 million Russian rubles ($47,000) if they become impregnated by a soccer star.

"For these girls, it will be possible to get the best football genes, and will lay down the success of the Russian national team on several generations ahead," the post read, as translated by Lauren Theisen of Deadspin. "Forward! We believe in you!"

The post was deleted after the company acknowledged it was in poor taste. 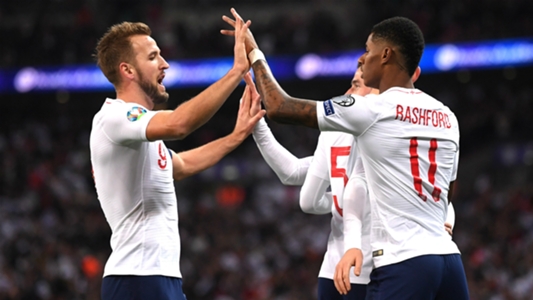 Who should be the first two players inducted? 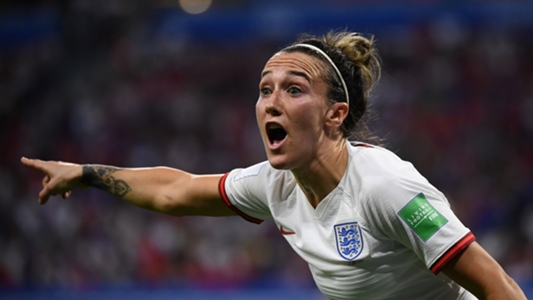