Mexico beat reigning champions Germany 1-0 in their Group F opener at the 2018 FIFA World Cup at Moscow's Luzhniki Stadium on Sunday, thanks to a goal from Hirving Lozano.

The PSV Eindhoven forward stunned the holders in the 35th minute as El Tri more than deserved their win against a sluggish Germany side. Die Mannschaft lost their opening game at a World Cup for the first time since 1982.

Germany will be in action next against Sweden at the Fisht Stadium in Sochi on Saturday, June 23, while Mexico will face South Korea in Rostov earlier the same day.

Lozano came into the tournament as a breakout candidate in the eyes of many, and the PSV Eindhoven ace exceeded expectations against Germany.

The winger's well-taken goal on 35 minutes was merely the icing for an exhilarating first-half display from the 22-year-old burgeoning star. It was a finish good enough to announce Lozano as a player big clubs should be watching:

Lozano has been generating buzz throughout 2018 after powering Rood-witten to the Eredivisie title:

He's also been proving his worth at international level:

Inevitably, Lozano's price will have risen after this star turn. The player also has the representation to guarantee a lucrative deal should the big boys come calling during or after the tournament:

Just putting it out there now that Lozano's agent is Mino Raiola..

Based on this showing, Mino Raiola will surely be fielding calls about his precocious client.

A trip back to the drawing board beckons for coach Joachim Low after the way the holders were routinely exposed on the break. Mexico committed numbers high up the pitch and exploited space behind Germany's raiding full-backs.

Both Joshua Kimmich and Hertha Berlin's Marvin Plattenhardt left too much room for runners from wide areas:

Here's the average position maps from the @SofaScore app Chucky, Vela and even Cheech have been finding joy in behind the usually advanced Kimmich. Clearly something Osorio's been trying to exploit. #WorldCup https://t.co/C7SEHkZDOw

Kimmich was caught out of position for Mexico's goal, leaving Arsenal No. 10 Mesut Ozil to do an uncomfortable and unconvincing impression of a defender.

It was part of a pattern for Kimmich, who regularly drifted into no-man's land trying to track Lozano's varied movement. Kimmich also struggled to account for Carlos Vela's willingness to peel onto the flank.

The pattern continued in the second half:

Mexico continues to exploit the space left behind by an attacking minded Kimmjch, made possible by their well executed counters. can work if centre-backs are aggressive in their marking while the team is in possession but especially Hummels has been poor

As much as Germany's full-backs struggled, there was a lack of cover from the central areas of midfield:

No German midfielder within 40 metres of defence when they lose the ball. Forces CBs into high-risk one vs ones high up the pitch. crazy stuff.

In particular, Juventus man Sami Khedira couldn't keep up with the pace of the game. Meanwhile, Ozil and Toni Kroos were too forward-thinking.

The absence of a natural anchor at the base of midfield left Low's defenders exposed to El Tri's densely populated breaks. While Low struggled to get the balance right, Mexico coach Juan Carlos Osorio deserves plaudits for his boldness in committing numbers into attacking areas:

By contrast, Low left Die Mannschaft devoid of a recognisable shape defensively, and there was a similar lack of coherence in how they went forward. Low's decision not to introduce Manchester City playmaker Ilkay Gundogan to improve passing in the middle was particularly curious.

Unless the 58-year-old underpins his midfield with more destructive tendencies as well as getting his wide players to double up defensively, Germany will be too open to qualify.

No Need to Panic for Germany

An opening-game defeat at this tournament for the first time in 36 years needn't be cause for panic stations for the defending champions. For one thing, Mexico are an excellent side loaded with quality, not just in the form of Lozano and Vela, but also thanks to striker Javier Hernandez and midfielders Andres Guardado and Hector Herrera—both outstanding on the day.

While there is no shame in losing to El Tri, Germany also know how their own ranks are loaded with match-winners. A quick look at some of the players who didn't make the starting XI in Moscow proved as much:

Wide forwards Marco Reus and Julian Brandt came off the bench against Mexico, but Gundogan and Bayern Munich's Leon Goretzka were unused substitutes. Goretzka's Bayern team-mate Sebastian Rudy is another cultured central midfielder in the squad.

Low has too much talent at this disposal for Germany not to qualify. Tweaks are needed to the shape, but one defeat isn't cause for an overhaul of a squad this experienced.

With games against Sweden and South Korea next, the holders should recover from this early blip to still qualify with room to spare. 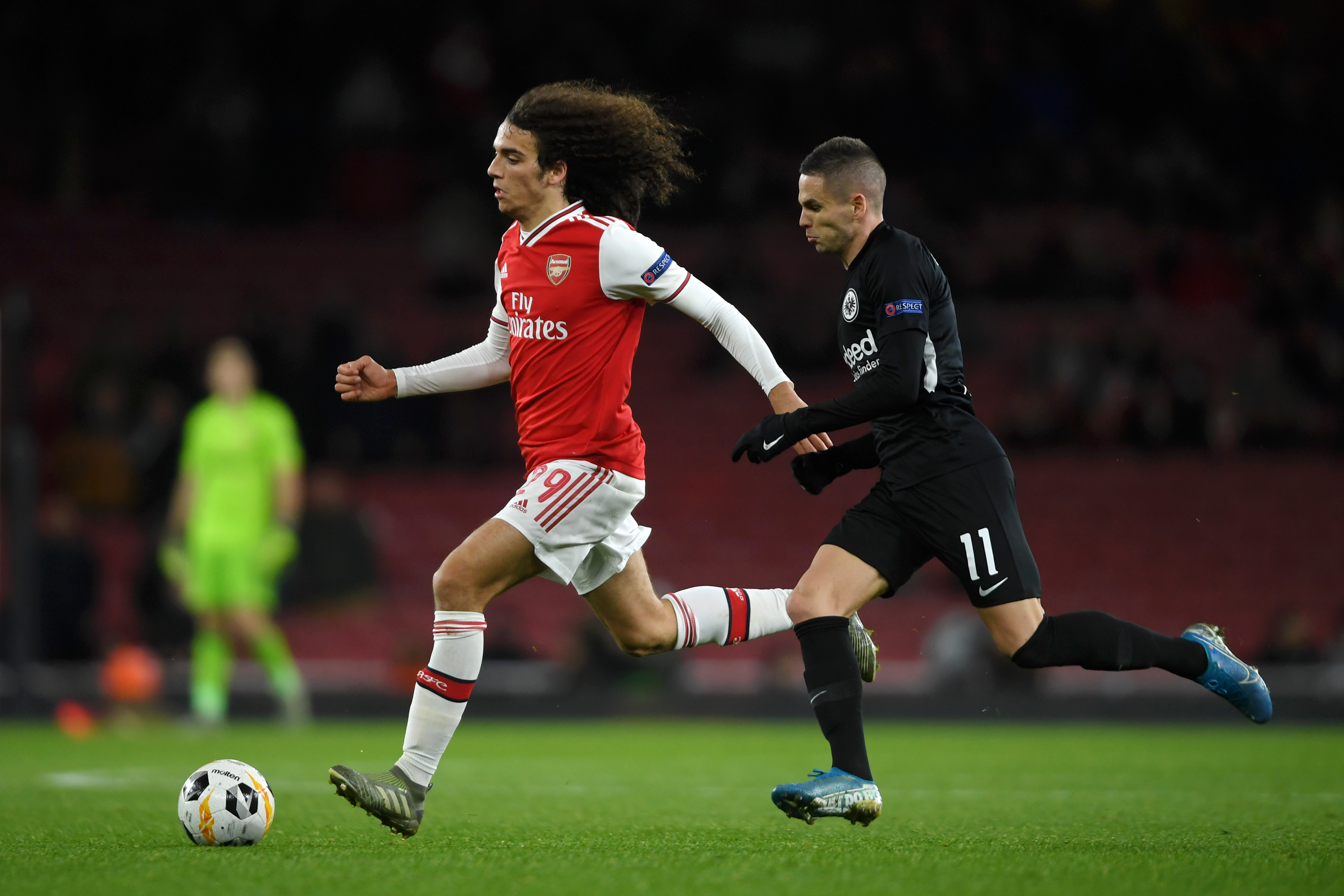 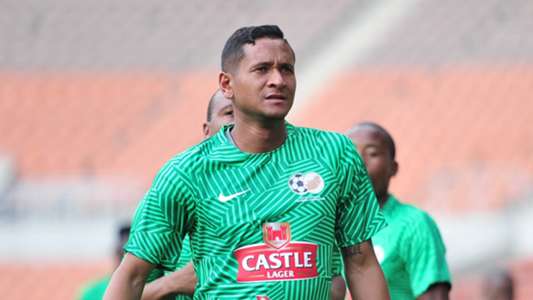