France striker Olivier Giroud may be a doubt for the start of the 2018 World Cup after leaving Saturday's 1-1 draw with the United States because of a head injury.

BREAKING: Olivier Giroud covered in blood and forced off after horror clash of heads https://t.co/oS3CcvgkiU https://t.co/EsntlWo5wG

Medical staff placed a wrap round Giroud's head before he walked off the pitch under his own power.

France opens the 2018 World Cup against Australia on June 16, which could leave Giroud in a proverbial race against the clock to get cleared in time to play.

Losing Giroud, even if just for the opening match, would be a big blow for France, as he's the only natural striker coach Didier Deschamps will take to Russia. The absence of a prototypical No. 9 could leave Les Bleus in trouble when facing off with Australia, which will likely play a more direct, defensive style.

In terms of the bigger picture, Giroud's presence makes it much easier for Deschamps to set France up in a 4-3-3, which is arguably the best formation to maximize the skill and creativity of Paul Pogba, Antoine Griezmann and Kylian Mbappe. Take Giroud out of the equation, and it becomes much harder to accommodate the embarrassment of riches in the French squad.

Legend think the fixtures are in their favour 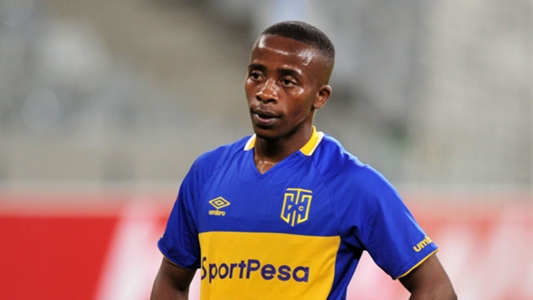 Zero positive results from 1,195 players and staff in sixth round of testing