Floyd Mayweather Jr. has said he is not currently considering coming out of retirement to fight in MMA but would not rule out the possibility of it in the future.

Boxing legend Mayweather came out retirement to fight UFC star Conor McGregor in a crossover boxing match last year, and since then it has been mooted he could make the switch to MMA, potentially in a rematch with the Irishman.

The 41-year-old knows his time is running out if he's to try his hand at another combat sport, but he told TMZ Sports: "Time could catch up with me, you know, I'm only human. But I'm not thinking about fighting right now."

Money said his focus right now is his children, as well as his nine-figure investment in the under-construction Manhattan skyscraper One Vanderbilt. His son just graduated high school and is working on music:

I’m so proud of my son @kingkoraun for doing something that I didn’t do, and that’s graduate high school. When I️ was his age, I️ dropped out of school and followed my dream of boxing to take my family out of poverty! https://t.co/fS6HCMBWkK

Mayweather doesn't need another payday. Courtesy of his fight with McGregor last year, the American has just been announced as the highest-earning athlete on the planet:

Floyd made more than Messi and Ronaldo combined 😳 https://t.co/4hCm3uzmPa

"As you can see in Forbes, I'm not hurting. I'm far from hurting," he added.

The 50-0 former world champion acknowledged he goes back and forth on the possibility, though:

"Two weeks from now you can do an interview with me because I can contradict myself, I'm only human.

"So, two weeks from now you ask me the question and guess what I'm gonna say: I'm fighting in the MMA.

"And then two months from then, I'm a say 'I'm not fighting in the MMA, I'm not fighting boxing.' Actually I don't know what I'm doing, but I do know one thing—I'm paid."

Mayweather is evidently relaxed about the situation, having concluded "If it happens it happens, if it don't, it don't."

He has periodically teased an MMA crossover via social media:

Come at the king, you best not miss... https://t.co/uHx4SJngHx

It seems unlikely at this point that a bout in the Octagon will materialise for Mayweather, though many felt the same about the possibility of his boxing match with McGregor once upon a time.

If he does make the switch, it's difficult to imagine him faring any better than the Notorious did in the boxing ring, given his age and the sizeable skill gap he'd need to make up on any potential opponent.

In any case, Mayweather is keeping his name alive in MMA circles with his comments.

Is Teofimo Lopez Jr. ready to face Vasiliy Lomachenko? And can he win? 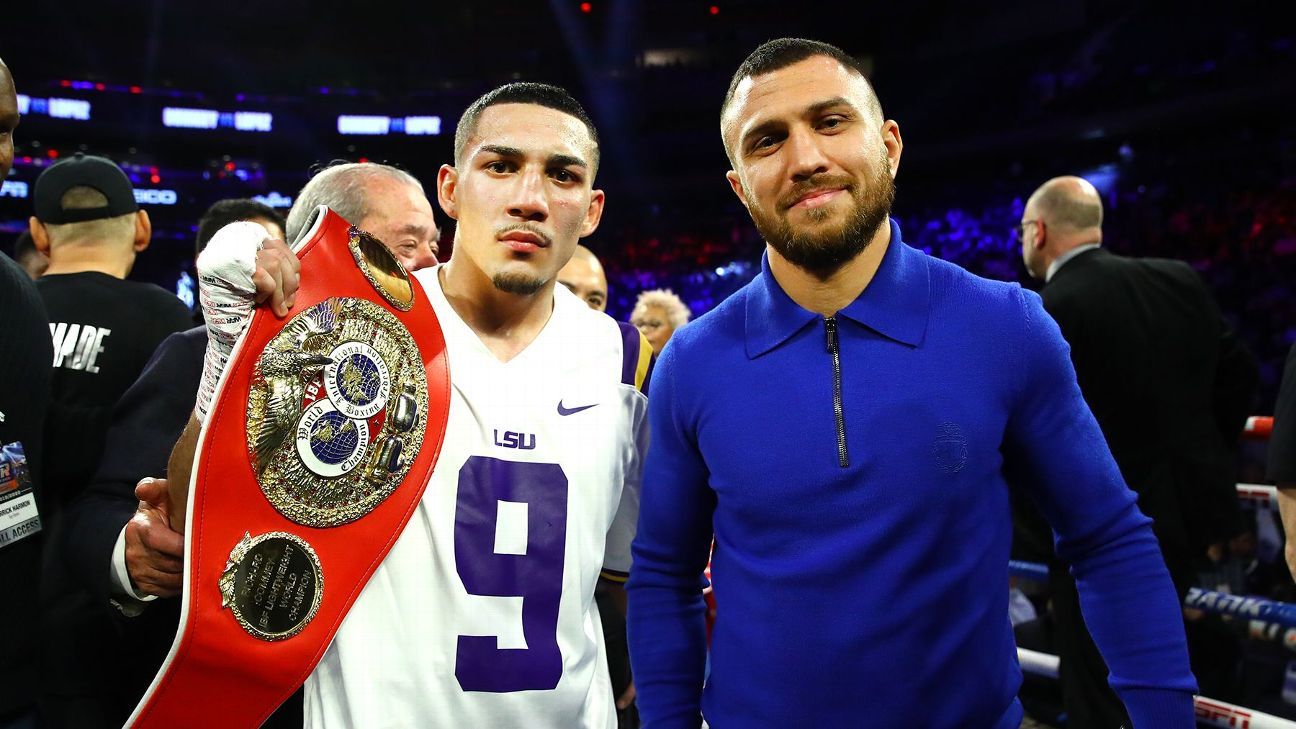 Is Teofimo Lopez Jr. ready to face Vasiliy Lomachenko? And can he win? 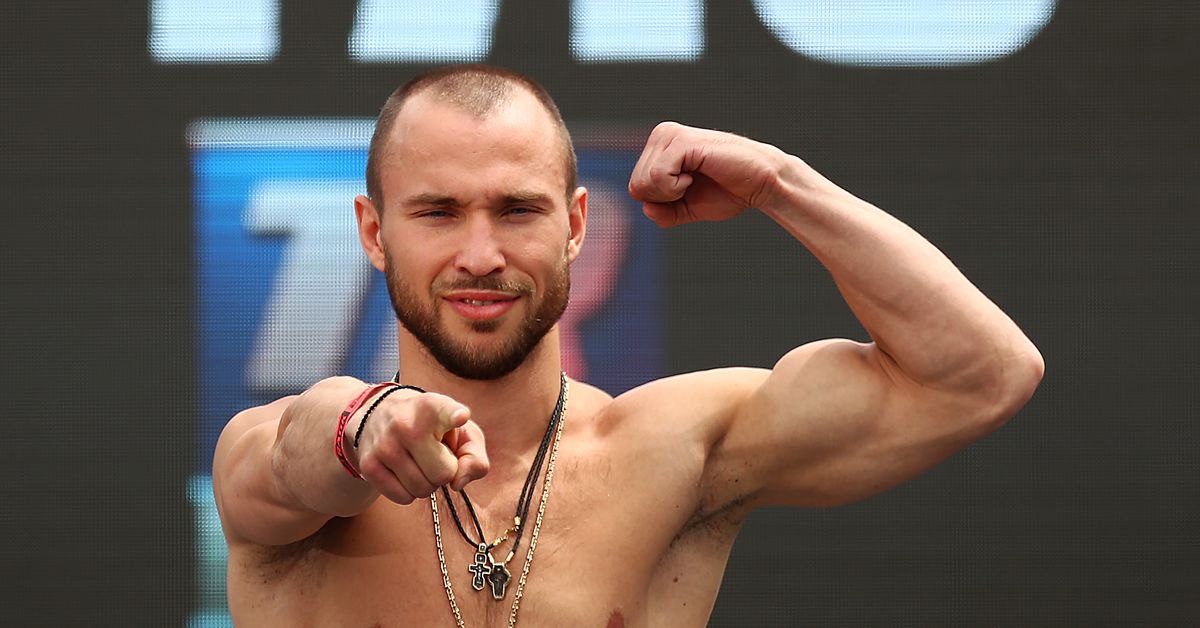 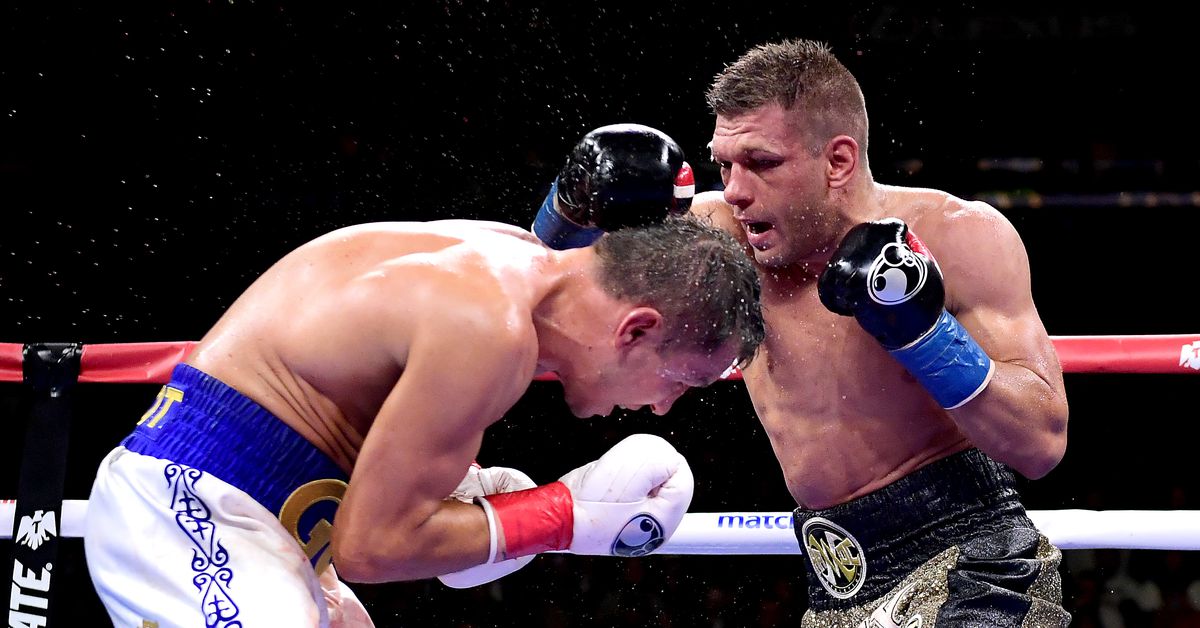 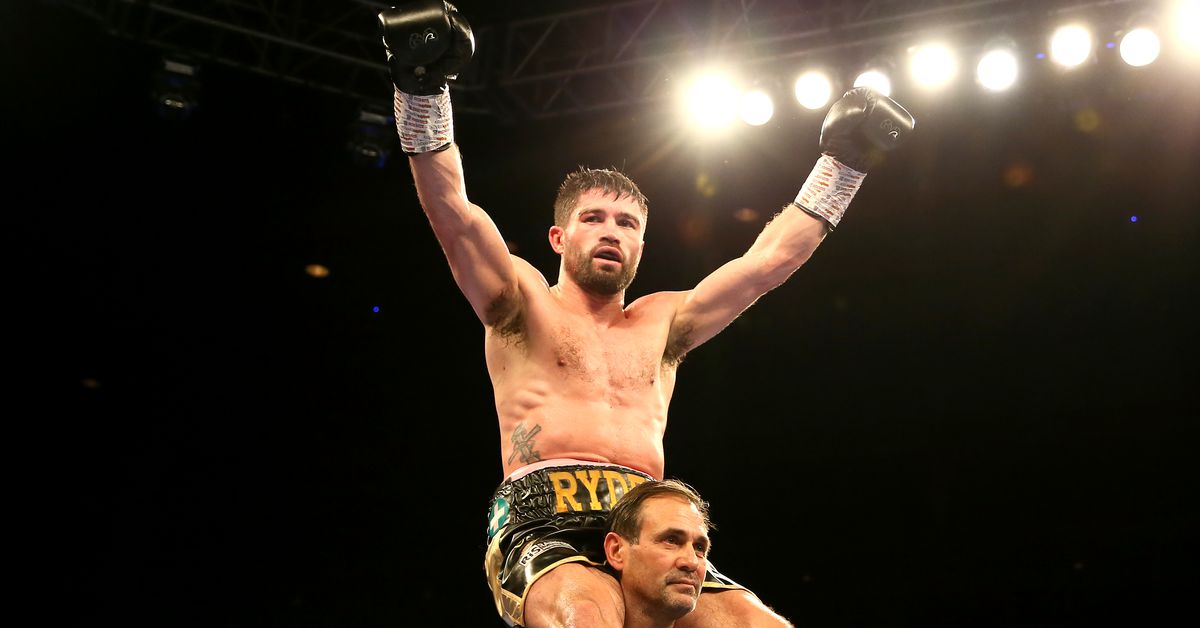