Liverpool midfielder Emre Can will reportedly sign a contract with Juventus worth £4 million per year after the UEFA Champions League final on May 26.

According to Neil Jones of Goal, the saga surrounding the Germany international is close to a conclusion, as he's set to finally join the Italian champions on a free transfer at the end of this campaign.

"Can has long been expected to move to Turin this summer, when his deal at Anfield will expire," Jones reported. "Liverpool have been unable to agree fresh terms with the 24-year-old and are resigned to his departure."

As Jones noted, Can appears to have played his final game for the Merseyside club, having spent the past couple of months sidelined because of a back problem. He wasn't named in Germany's preliminary FIFA World Cup squad, either.

Can will be disappointed how this season has ended, as injury appears to have robbed him of the chance of playing on two of the biggest stages in the sport. However, per the Reds' Twitter account, the former Bayer Leverkusen man is in training ahead of the showdown with Real Madrid:

Emre Can is in the travelling party for this week's training camp in Marbella. Full story: https://t.co/gvEYLtzLMe https://t.co/DzlUhbheUK

With his contract at Anfield set to run out at the end of the campaign, it appears he's on the brink of a fresh chapter in his career.

Can arrived at Liverpool in 2014 and has made undoubted strides during his time in England. When he is performing well, there are few weaknesses in the Liverpool man's game, as he's defensively proficient, physical and strong on the ball.

Under manager Jurgen Klopp, he's pushed on again, and earlier this campaign, he was outstanding.

Despite this, Turkish Football isn't sure whether a switch to the Italian champions represents a good move for the midfielder:

Emre Can had a fanbase that adored him at Liverpool and a manager in Jurgen Klopp that kept faith in him even when he was messing them about flirting with Juventus. He has thrown it all away. IMO he'll struggle to be a first team player at Juve. Not technical enough

Juventus are blessed with top-class options in midfield, with Miralem Pjanic, Sami Khedira, Blaise Matuidi and Claudio Marchisio all in competition for places. However, the latter three are all at the back end of their peak years or past them completely.

Can may not be the finished article, but he could refresh the Bianconeri's engine room. On a free transfer, he would represent a tremendous bargain for the Serie A giants too.

Still, you could argue he wouldn't be a huge loss for Liverpool. As journalist Dharma Bhagalia noted, not only do the Reds have Naby Keita coming in, but they have also been linked with some exciting midfield names:

Was originally fussed with Can leaving, but if we end the summer with Keïta, Jorginho and Fekir, I really couldn’t care less. Can’s a good player and I wish him all the best at Juventus, but at the end of the day, all three of those are far superior choices for our midfield.

Although Liverpool would have no doubt preferred to get a transfer fee for the midfielder, you sense there will be a feeling of relief from all parties when this deal is finally signed off.

Can is set to move to a club where silverware is expected, as Juventus have won the past seven Serie A titles. Liverpool are working towards challenging at the summit of the Premier League, and even with the German's departure, supporters will be confident they can still get there. 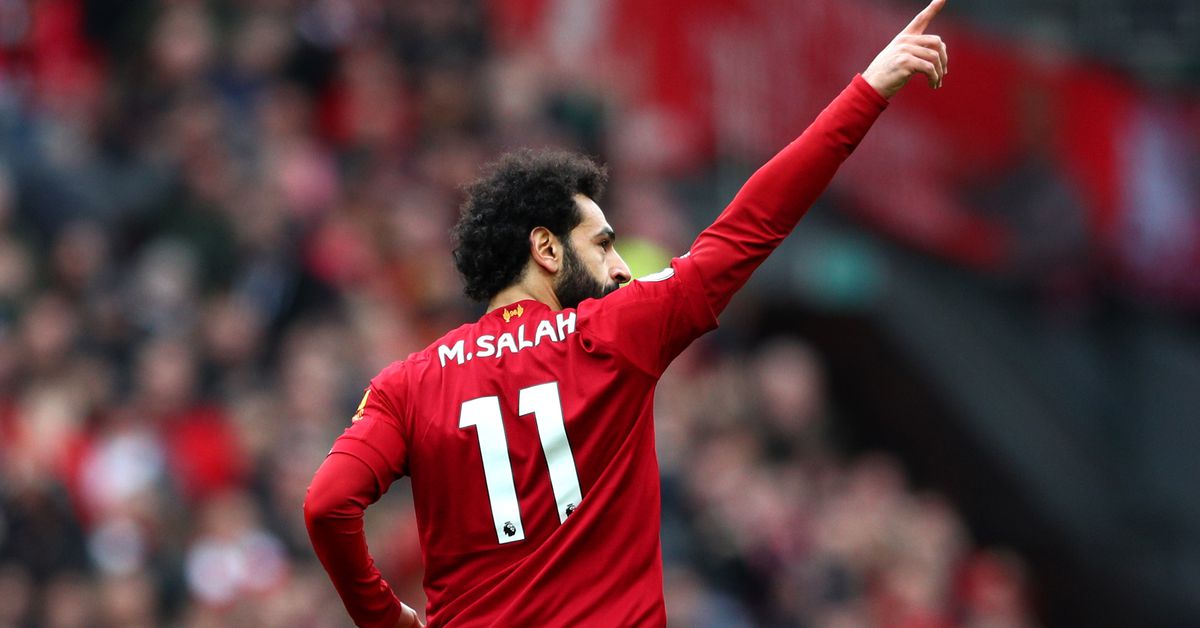