The Detroit Lions have agreed to a contract with center Frank Ragnow, their first-round pick in the 2018 NFL draft.

The Lions officially announced Ragnow signed his deal, along with four other 2018 draft picks, on Friday.

The Arkansas product was the No. 20 overall pick in the draft and the third offensive lineman selected. While interior linemen are sometimes undervalued, the Lions have been targeting him for a long time.

"Frank is a guy that we've had our eye on for over two years," general manager Bob Quinn told Sirius XM NFL Radio. "... We really feel he can be a two position starter at both center and guard."

The 6'5", 312-pound athlete has been one of the best centers in the country over the past two years and was named a third-team All-American by the Associated Press in 2017. He also started all of his team's games at guard during his sophomore season in 2015.

His versatility helped the Razorbacks in both the passing and run game, although the Lions were drawn to more than just his physical tools.

"This is a guy that [has] great traits, great character, hard worker, everything that we're about," head coach Matt Patricia said, per Tim Twentyman of the team's official site. "Blue-collar type of guy that we know is just going to make us tougher up front."

After the Lions finished last season worst in the league in both rushing yards and yards per attempt, Ragnow could be an immediate starter and an impact player in this offense.

Lions' players react to the death of Kobe Bryant

Lions' players react to the death of Kobe Bryant 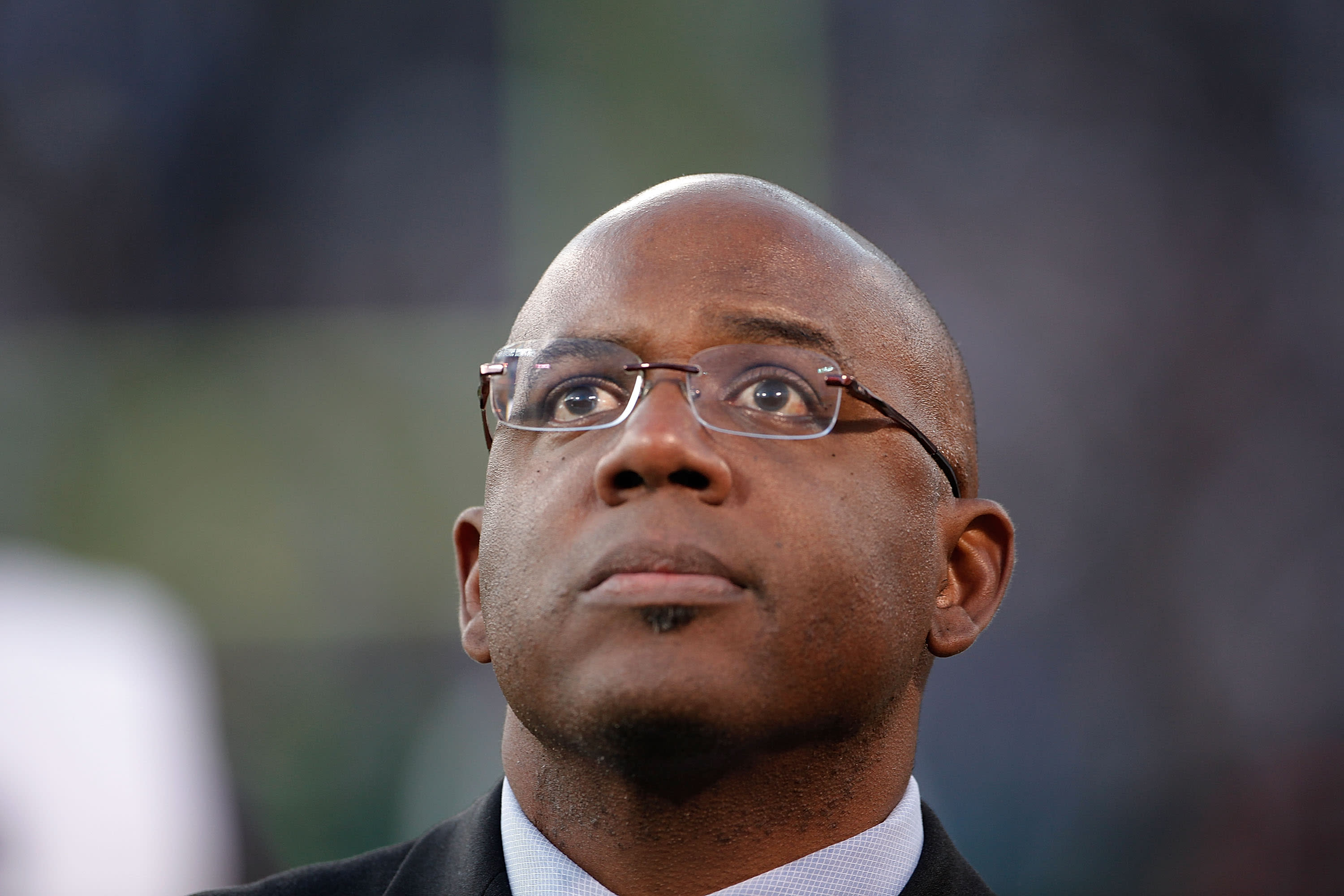