Barcelona are reportedly starting to expect club legend Andres Iniesta will leave the Camp Nou at the end of the season and move to the Chinese Super League.

The club believe him to be tempted by the lucrative contracts on offer in China even though he signed a lifetime contract in October 2017, per Sport's Lluis Miguelsanz.

Iniesta remains a key part of the Barcelona squad despite the fact he will turn 34 in May and is heading towards the end of his career. The Catalan giants will not stand in his way if he does decide to leave though they do want him to stay.

The midfielder has said he has an offer from China and must make a decision on his future before the end of April, per football journalist Rik Sharma:

Andres Iniesta confirms he has an offer from China. "Before April 30 I have to decide whether to continue [at Barca] or leave."

Iniesta has played a key role in Barcelona's success this season. He has made 31 appearances in all competitions and helped guide the team to the top of the table, into the final of the Copa del Rey and the last eight of the UEFA Champions League.

Barcelona have already begun to prepare for Iniesta's departure by bringing in Philippe Coutinho from Liverpool in the January transfer window. The club have also confirmed they have an option to sign Arthur from Gremio in July:

Former Brazil manager Luiz Felipe Scolari has said that Arthur can take over from Iniesta, per Selecao Brasileira:

LUIZ FELIPE SCOLARI: "Barcelona wanting to sign #Arthur is logical. He has many similarities with Iniesta and can [be his heir]." https://t.co/sOZhqmhlCn

The club's signings mean that Iniesta may see his game time severely reduced next season, which could play a part in any decisions on his future. The possibility of a lucrative last contract may well appeal, and he could follow in the footsteps of former team-mate Xavi Hernandez, who left the club for Qatari side Al Sadd in 2015.

Messi Works Out in the Gym, Misses Training 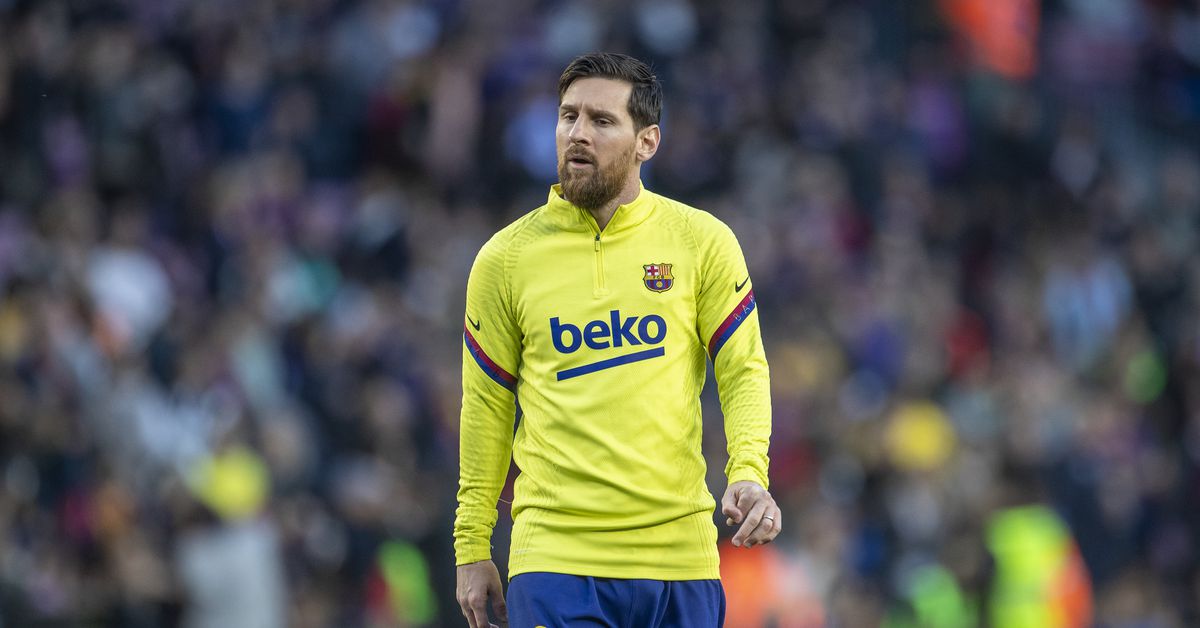 Messi Works Out in the Gym, Misses Training