Tottenham Hotspur face an FA Cup fifth-round replay against Rochdale after they were held to a surprise 2-2 draw by the League One strugglers on Sunday at the Crown Oil Arena.

Rochdale took a shock lead in the first half, but Spurs looked to be going through after goals from Lucas Moura and Harry Kane put them 2-1 ahead. However, a stoppage-time equaliser from Steve Davies earned the third-tier side a famous result and a trip to Wembley Stadium.

Here's a look at all the FA Cup fifth-round results so far, the remaining tie and a recap of the best of the action.

Spurs manager Mauricio Pochettino opted to rotate his side as they took on Rochdale, who are bottom of League One. Star men Kane and Dele Alli were left on the bench, with January signing Moura making his first start. Rochdale shared the two teams on Twitter:

Rochdale had opted to relay their pitch ahead of the cup clash, and it looked in good shape ahead of kick-off, according to Football.London's Alasdair Gold:

Moura looked bright in the opening stages for Spurs, but it was Rochdale who had the first chance on goal. A quick counter-attack gave Ian Henderson sight of goal, but he could only shoot straight at goalkeeper Michel Vorm.

Spurs then should have opened the scoring through Fernando Llorente after he was teed up by Moussa Sissoko, but the striker fired wide.

Rochdale then took the lead on the stroke of half-time after Harry Winks was dispossessed. The hosts raced forward with Andy Cannon setting up Henderson to sweep past Vorm. Henry Winter at The Times felt the hosts thoroughly deserved their lead:

Spurs hit back in the second half as Moura scored his first goal for his new club to bring them level just before the hour mark. The Brazil international started the move and was then slipped in by Sissoko before finishing coolly. Opta showed how effective the 25-year-old is:

18 - Lucas Moura has been directly involved in 18 goals (12 goals, six assists) in his last 20 starts in all competitions for both Tottenham and PSG. Dazzling.

Rochdale had a penalty shout almost immediately afterwards as Henderson went down after tangling with Juan Foyth, but referee Bobby Madley waved the appeals away.

In search of the win, Pochettino sent on Erik Lamela for Winks and then Alli for Moura, who had an impressive debut, per journalist Ben Pearce:

#thfc Quite a debut from Lucas Moura. On this evidence, he could provide just what Spurs have been missing - pace and, crucially, an end product to go with it. Won his fair share of headers too.

Spurs went close through Victor Wanyama, but he missed a chance after a corner found him coming in at the far post. Kane then joined the fray as Spurs ramped up the pressure, and Alli had an effort headed off the line by James McNulty.

The pressure eventually told as Alli went down under a challenge from Harrison McGahey and won a penalty. Kane made no mistake from the spot to put Spurs ahead with just two minutes remaining.

Rochdale looked to be heading out of the competition but managed to hit back three minutes into stoppage time as a cross into the box found Davies, who slotted home to spark wild celebrations.

It was a memorable result for Rochdale but a real disappointment for Spurs, who must now fit another game into an already-packed fixture list. 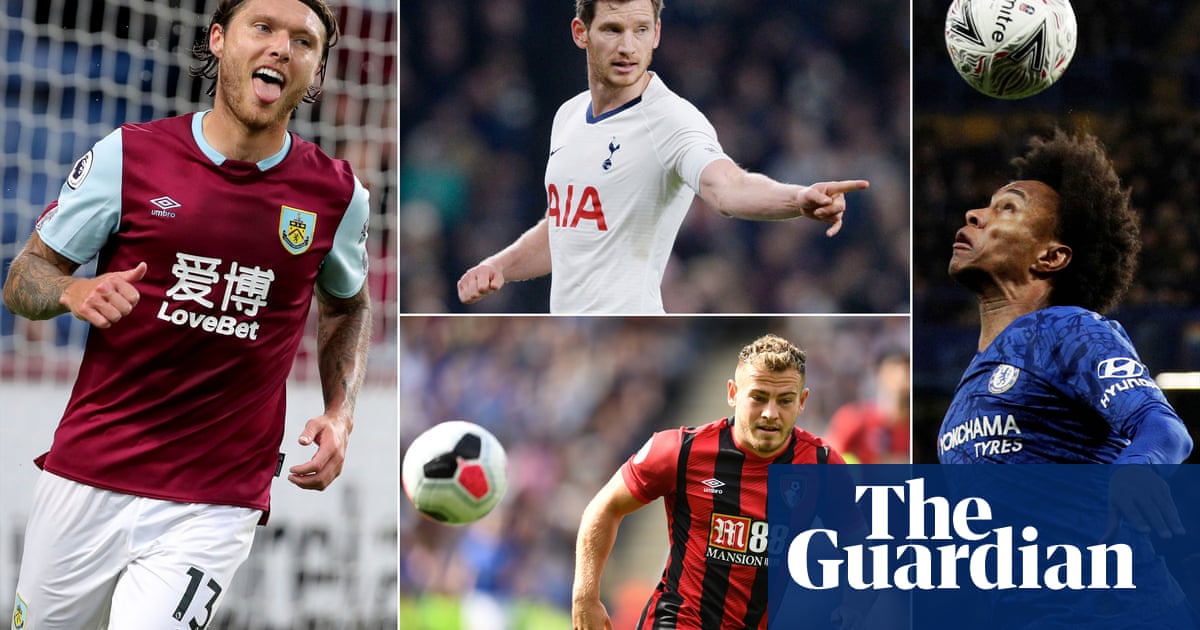 Martin Laurence
via the Guardian