Chelsea are reportedly ready to increase their offer for AS Roma forward Edin Dzeko in the hope of getting a deal done in the January transfer window.

According to Neil Fissler and Andy Wilson of the Sunday Express, the clubs are struggling to come to an agreement over the former Manchester City striker.

"The striker is also demanding a two-and-a-half year contract to ply his trade at Stamford Bridge," Fissler and Wilson noted. "However, Chelsea are only prepared to offer the 31-year-old an 18-month deal."

Roma director of football Monchi recently stated the Blues need to increase their offer if they want to sign Dzeko. Chelsea are also said to be hopeful of signing the striker's team-mate Emerson Palmieri, with the deals said to be worth a combined £50 million.

According to Kaveh Solhekol of Sky Sports News, the Blues are prepared to spend big money on the striker:

Roma manager Eusebio Di Francesco has made it clear he is keen to see the striker stay at the Stadio Olimpico for the remainder of the season.

"I have asked for [Lionel] Messi, but they have told me that it's not possible," he told Marca (h/t Sky Sports). "I hope that Dzeko stays until the end of the season."

Chelsea appear intent on adding a new centre-forward to their ranks, which is understandable. After a brilliant beginning to life in the Premier League, Alvaro Morata has slowed down. And manager Antonio Conte doesn't seem to have confidence in Michy Batshuayi.

While Eden Hazard has been utilised at the point of the attack and performed in that position to great effect, the Blues would benefit from the sort of physical presence Dzeko would offer.

As football writer Simon Phillips illustrated, the Bosnia and Herzegovina international can be tough to contain in the final third:

During his four-and-a-half season stay in the Premier League with Manchester City, there were times when Dzeko frustrated supporters. He also earned a reputation as being an excellent impact substitute, meaning there were spells when he would sit on the bench.

At Roma, we have witnessed a footballer blossom in his peak years. Dzeko has relished the responsibility of leading the line for the Giallorossi, adding a prolific edge to their play.

Naturally, the Blues would have some concerns about paying so much for a player of Dzeko's age, as Matt Law of the Daily Telegraph noted:

There is no way Chelsea would be considering spending money on 31-year-old Dzeko and potentially having to give him a contract over 18 months if he had not been put forward by Conte. They still might not agree to do it, but they are acting on his wishes by trying to negotiate

Even so, the striker is an intelligent enough footballer to adapt his game to ensure he can remain a threat for years to come.

His acquisition would also give Chelsea an immediate boost. Whether from the start, from the bench or even in tandem with someone like Morata, Dzeko has proved throughout his career just how much of a goal threat he is. With the Blues still having the FA Cup and a top-four spot to play for, that may be vital. 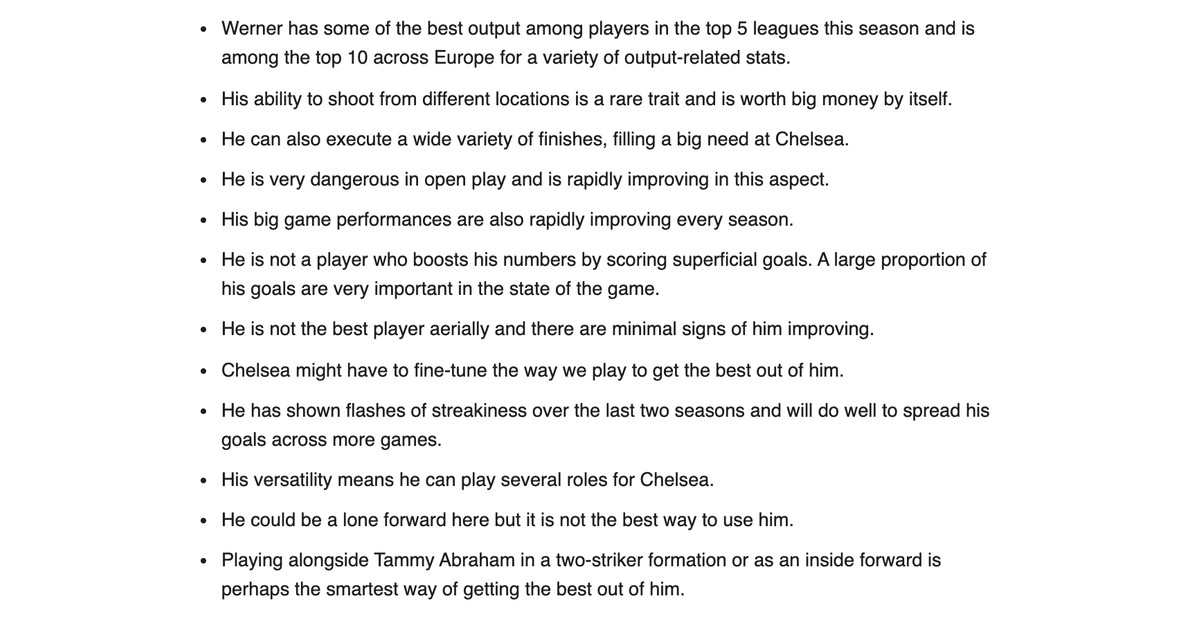 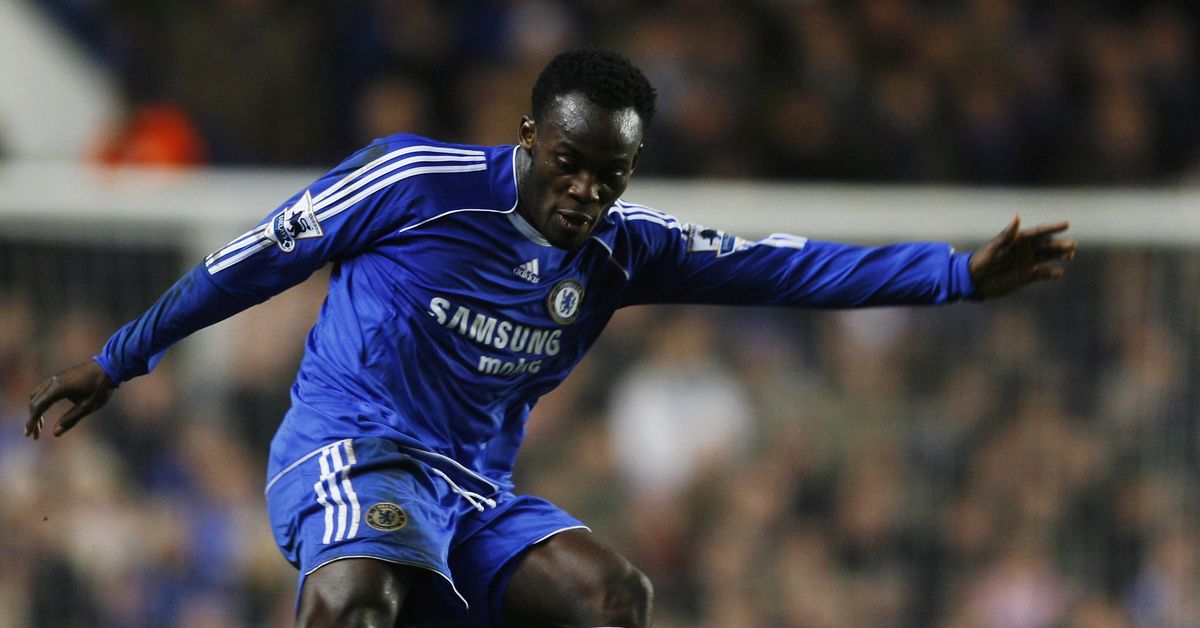 André Carlisle
via We Ain't Got No History