Matthew Stafford will miss Sunday's game versus the Chicago Bears with a back injury, the Lions confirmed.

Sources: #Lions QB Matthew Stafford (hip/back) is not expected to play against the #Bears. A surprise. He’s listed as questionable. His streak of 136 straight starts is suddenly set to end.

Lions’ QB Matthew Stafford has fractured bones in his back and doctors will not let him play today vs. Bears, per source. Jeff Driskell starts for Detroit.

"Stafford was practicing Friday and throwing 60-yard passes, but doctors wanted him to have further testing on this painful back injury, according to multiple sources," Schefter added. "Stafford is now considered week to week with an injury that one source said could sideline him for 'this week or 3 weeks.'"

Stafford gave the Detroit Lions an injury scare in Week 13 last season against the Baltimore Ravens when he bruised his throwing hand. Luckily, the X-rays came back negative, and he was back in the lineup the following week.

The Lions' new era under head coach Matt Patricia has gotten off to a shaky start, as the team went 6-10 in 2018 and is 3-4-1 this year. However, Stafford has remained consistent, passing for 2,499 yards, 19 touchdowns and five interceptions through eight games.

The 31-year-old has developed into one of the NFL's most consistent quarterbacks over the past three seasons, and he's completed at least 65 percent of his passes and thrown at least 21 touchdowns each year since 2015.

Jeff Driskel, who played in nine games for the Cincinnati Bengals last season (1,003 passing yards, six touchdowns, two interceptions, 59.7 completion percentage), will get the start for the Lions. 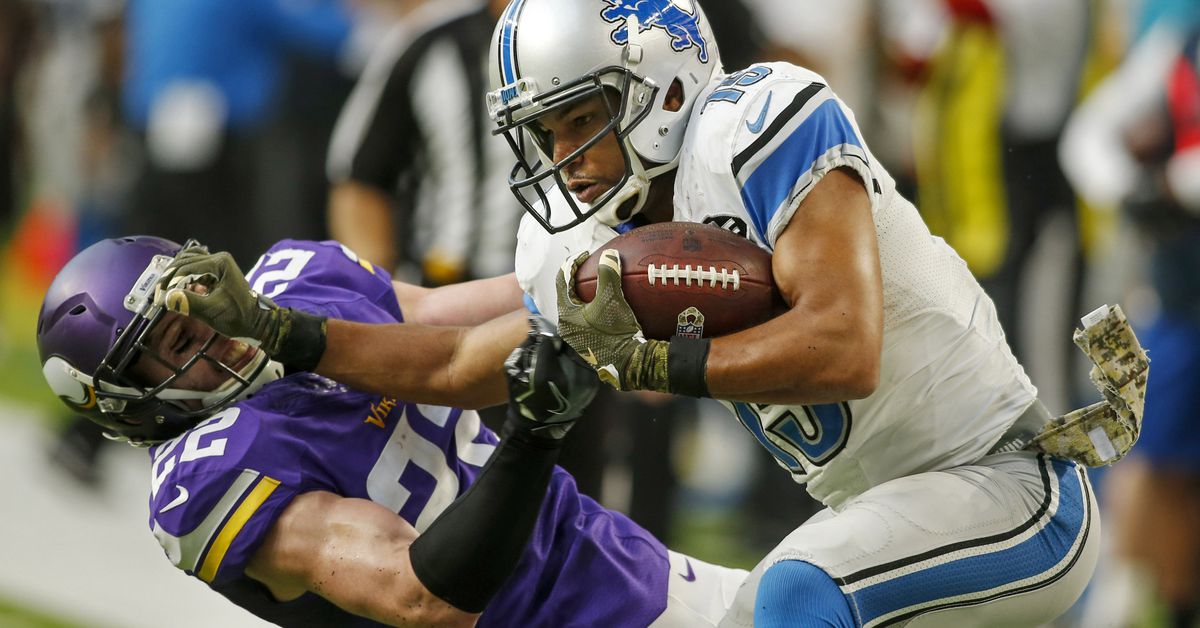