Chelsea are reportedly hoping to recruit Borussia Dortmund forward Pierre-Emerick Aubameyang as a potential replacement for Michy Batshuayi, who is set to leave the club on loan in January.

Greg Johnson of football.london cited an article in The Sun, which referred to Dortmund frontman Aubameyang as one of several short-listed targets for the Blues if they decide to allow Batshuayi out on loan.

The Belgium international is struggling to carve out a place for himself at Stamford Bridge and has made only two starts across the Premier League and UEFA Champions League campaigns.

Aubameyang has been in hotter form at the Westfalenstadion and has been linked with a move to Everton of late, with Toffees manager Sam Allardyce recently addressing speculation, via the Press Association:

Sam Allardyce is asked about the Aubameyang to Everton rumours #efc (📹 @VJRichMcCarthy) https://t.co/vM4PI9FXWq

The Gabon international has netted 20 goals in 21 appearances across all competitions this season, while it's thought Chelsea boss Antonio Conte wants more reliable competition for Alvaro Morata's starting spot.

Simon Johnson of the London Evening Standard recently provided quotes from the Blues chief, who refused to rule out the possibility of selling some players when the transfer window reopens in January:

“I think this moment is very early to talk about this topic. This is not right. We are in December. There is one month to play.

“I think now it's very important to be focused and go game-by-game, to put all ourselves for Chelsea and try to do our best. Then when it will be the moment of transfer market, we can start to speak about this."

While Batshuayi has struggled to make an impact in west London, Aubameyang has managed to maintain a prolific strike rate for the Black and Yellows despite encountering his own setbacks this term:

Borussia Dortmund have come from 2-0 down at the Bernabeu to draw level. Pierre-Emerick Aubameyang with both the goals. 🔥 #UCL https://t.co/lxxg6OsRgq https://t.co/krUoXlwo6Z

Among the other options mentioned by Johnson are Torino frontman Andrea Belotti, Inter Milan captain Mauro Icardi and Hamburg's Jann-Fiete Arp, the 17-year-old who is causing waves in the Bundesliga.

All three have found themselves in the goals this term, while Batshuayi's actions on the bench have been getting more attention than those off of it, via Sky Sports PL:

WATCH: Michy Batshuayi turns to slightly unorthodox methods (at least for the football pitch) to stay warm on the bench against West Ham yesterday... https://t.co/vCxZCQ5leC

Aubameyang would likely demand a starting place at Chelsea, however, and it seems improbable a midseason move would be completed just so he can vie with Morata for the reins up top.

Latest Havertz verse same as the first, second, and third 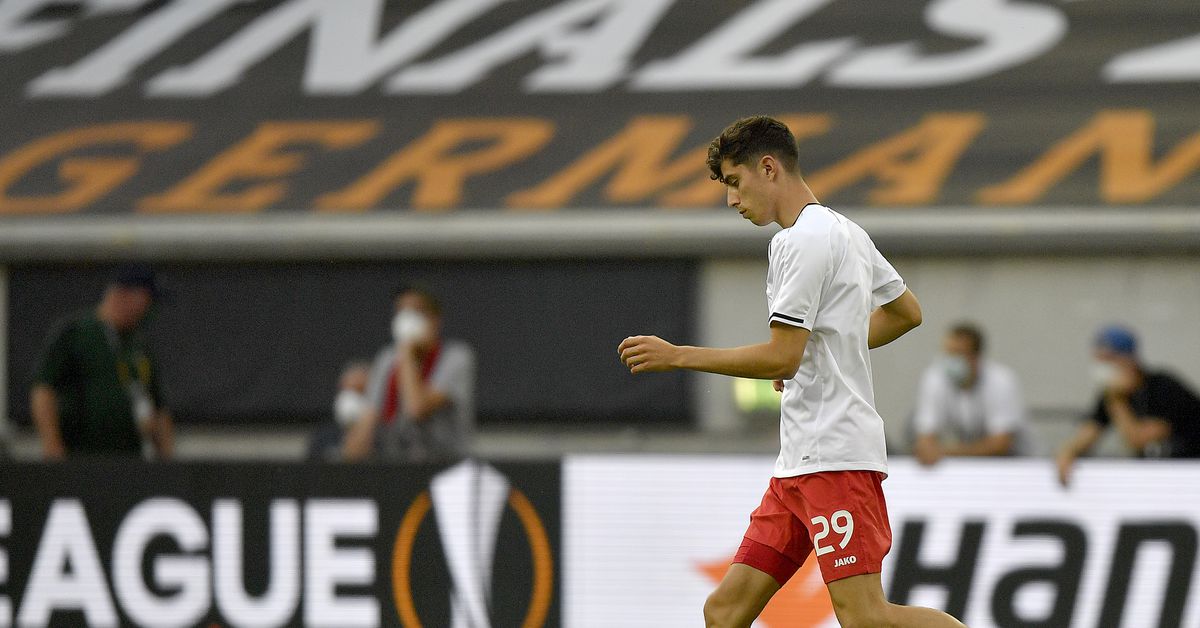 Latest Havertz verse same as the first, second, and third