Real Madrid put on a show on Saturday at the Santiago Bernabeu, as Cristiano Ronaldo scored a brace in the team's 5-0 win over Sevilla in La Liga.

Los Blancos went on a rampage in the first half. Nacho opened the scoring after just three minutes, Ronaldo found the target twice and Toni Kroos and Achraf Hakimi also got their names on the scoresheet.

The team cruised during the second half, taking some of their best players off early and preserving their massive lead.

Here's a look at the starting XIs for the teams:

Los Blancos started fast, but goalkeeper Sergio Rico managed to keep out a fine strike from Lucas Vazquez. He was powerless, however, to stop Nacho from the resulting corner after Sevilla failed to clear the ball properly.

Per ESPN FC's Dermot Corrigan, the visitors all but gifted Nacho the chance:

Kjaer and Muriel in total mess-up when either could have easily cleared corner, but instead they send it back to Nacho who cant believe luck and knocks home.

Sevilla didn't play badly, but Ever Banega was on a tight leash. Without his creative impulses, there were few chances of note. On the other side of the pitch, Real were dangerous every time they ventured close to Rico, and Ronaldo went just wide early on after his shot was deflected.

Lionel Carole's deflected effort flew wide of the mark for Sevilla in the 15th minute, and Banega's free-kick nearly found a target. The midfielder also had another good look on goal after 22 minutes, but he blasted the ball over. Just one minute later, Marco Asensio beautifully played in Ronaldo, who proved more efficient in front of goal.

Per Robbie Dunne of AS English, Los Blancos did a ton of damage on the counter:

Ronaldo's third goal in LaLiga this season. Slots it beyond Sergio Rico. Sevilla good control of the game but Real Madrid comfortable and looking dangerous on the break. Sevilla in a proper hole now.

Nolito and Vazquez both missed half-chances before Real had a golden opportunity to add to their lead on the half-hour mark. Ronaldo had a first penalty shot denied but got his spot-kick after Jesus Navas handled the ball, and he calmly converted from the spot himself.

And the onslaught continued. Luka Modric forced Rico into action, and Ronaldo tried his luck with an acrobatic effort before Kroos added the night's fourth goal, an easy finish in the 38th minute after a good cross from Vazquez.

Per Bleacher Report's Karl Matchett, Sevilla's defence did little to hinder the German:

Kroos literally just ran in a straight line, from edge of centre circle in his own half to edge of the D, nobody challenged/closed down/tracked. Nada. Rubbish from SEV.

And Hakimi completed the demolition in the first half with a strike of his own in the 42nd minute, sending Los Blancos into the half with an incredible five-goal lead.

Unsurprisingly, Real took their foot off the gas in the second half, knowing Sevilla would need a miracle to complete a comeback. The Bernabeu didn't mind, cheering every pass as the visitors chased the ball.

Karim Benzema had a shot blocked for Real, while Sevilla's Luis Muriel and Nolito both saw their efforts saved by Los Blancos goalkeeper Keylor Navas. The pace of play was slow, and per Corrigan, fans started to drift out of the contest:

Bernabeu wakes up for a sec as Benzema heads Marcelo cross goalwards but it bounces back off the post.

Manager Zinedine Zidane opted to take off some of his veteran stars early, introducing Marcos Llorente for Kroos in the 63rd minute and Dani Ceballos for Modric in the 71st, and the pace of the match dropped even more.

With time ticking away, Rico made a fine diving stop to keep out Hakimi, and that was the final chance of an entertaining contest.

The win reduced the gap between Real and leaders Barcelona to five points, but the Catalans still have a match in hand on Sunday. Los Blancos are sitting third with 31 points, three points behind Valencia, and will visit Leganes in their next outing.

Odriozola sends a reminder of his quality to Real Madrid 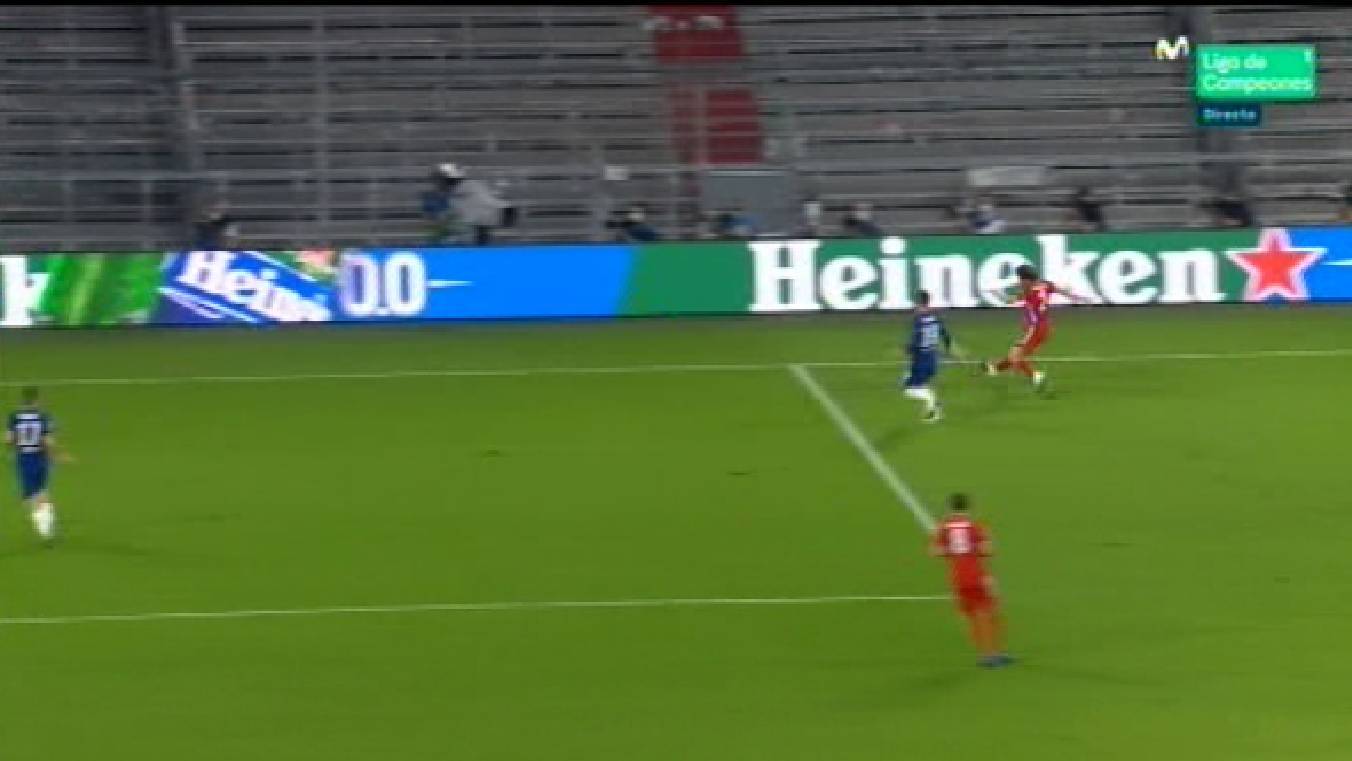 Odriozola sends a reminder of his quality to Real Madrid

Real Madrid: Sergio Reguilón is worth more than people think

Real Madrid: Sergio Reguilón is worth more than people think 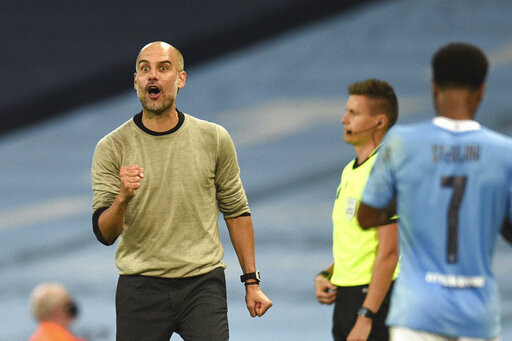 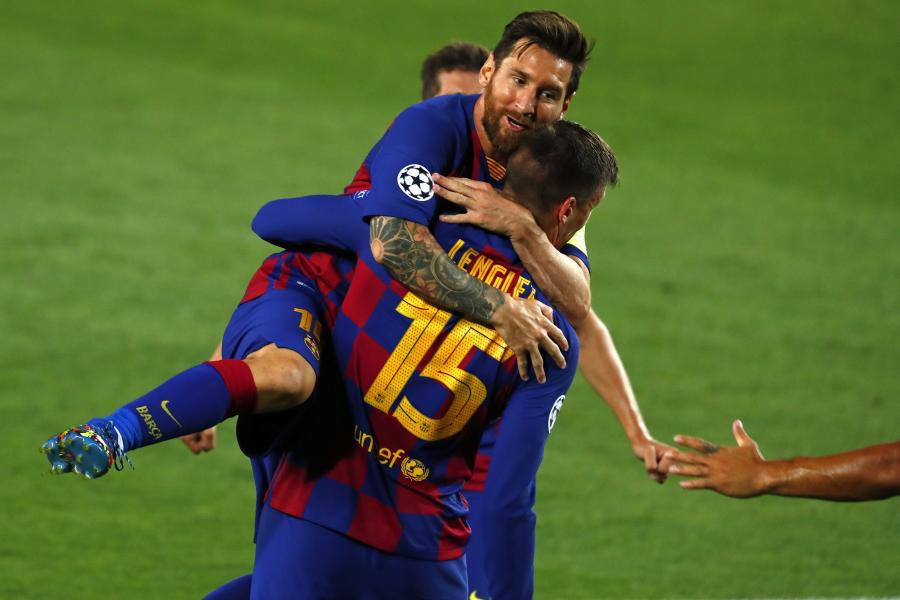