Greg Monroe reportedly may not be long for the desert.

According to ESPN.com's Adrian Wojnarowski, the Phoenix Suns "will likely explore trade possibilities" after acquiring Monroe Tuesday in a trade that sent Eric Bledsoe to the Milwaukee Bucks.

Wojnarowski added it's "unlikely" Monroe will be with the Suns through season's end since he's on an expiring deal.

On top of that, Monroe's not a natural fit in a logjammed Suns frontcourt that also includes Marquese Chriss, Dragan Bender, Jared Dudley, Alex Len and Tyson Chandler.

In other words, the rebuilding Suns made Tuesday's move in order to acquire a future first-round pick and second-round pick from the Bucks.

Monroe, then, represents another asset that could help the Suns acquire additional draft considerations before the Feb. 8 trade deadline.

The move would also have potential cap ramifications.

According to ESPN.com's Bobby Marks, trading or buying out Monroe would likely send the Suns back below the salary cap floor after they moved $540,000 over it by acquiring the eight-year veteran on Tuesday.

Monroe, 27, is averaging 6.8 points and 5.0 rebounds on 48.5 percent shooting from the field through five appearances this season. 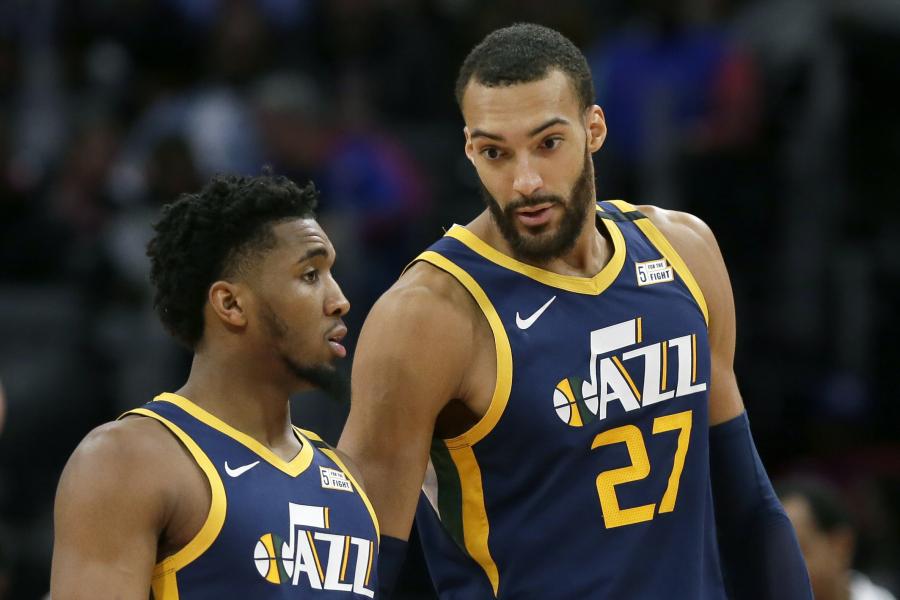