Former Dallas Cowboys defensive end Greg Hardy is finding a second athletic life after his disgraceful exit from the NFL.

While with the Carolina Panthers in 2014, Hardy was found guilty of domestic violence before the charges were later dropped and then expunged. After his lone season with the Cowboys, he was charged with cocaine possession in 2016.

Here is Greg Hardy's debut. He is in the blue gloves. https://t.co/w3mIPtFwAY

Unable to find a new team, Hardy turned his attention to MMA. He made his debut on Saturday at Rise of a Warrior 21 at Havert L. Fenn Center in Fort Pierce, Florida. He won his debut in just 32 seconds.

Hardy landed an overhand right that caught Joe Hawkins' attention. An outside leg kick followed by another right would put an end to the contest.

If Hardy continues to perform and MMA's top promotions choose to look past his off-field history, he may become a hot commodity. 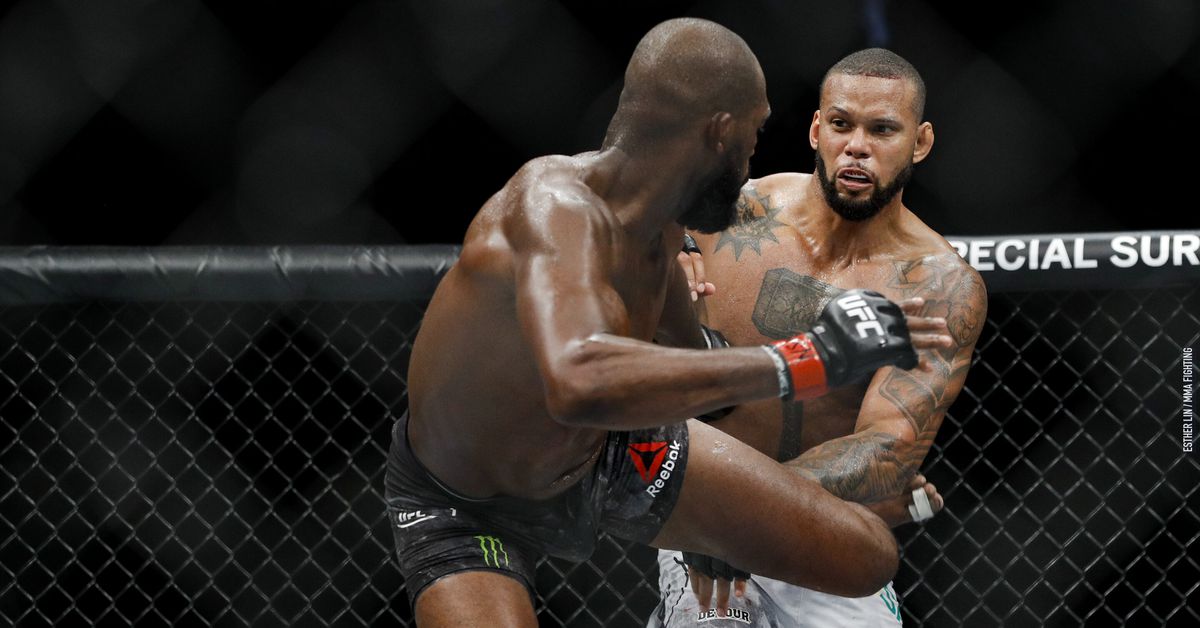