Middletown High School head football coach Lance Engleka resigned after the Middies' 1-9 season and said the decision was based on death threats he received online.

On Wednesday, Scott Springer of the Cincinnati Enquirer passed along a portion of the resignation letter submitted by Engleka to the Middletown, Ohio, school following his 1-19 tenure that lasted two years:

"The online death threats, threats of physical violence, personal and deceitful attacks from parents and community members, and verbal abuse leveled against myself, my family, and my coaching staff have devolved into an unsafe environment which I refuse to tolerate. These threats of physical harm and verbal abuse stem from the misguided community perspective on the irrational importance on winning high school football games, unrealistic expectations from parents related to their son's abilities and future prospects, and parental belief that bullying coaches is an acceptable method of communication. I understand the high-profile nature and acceptable criticism associated with being the head football coach at Middletown High School, however, winning and losing at the high school level should not be a life-threatening situation."

Middletown superintendent Marlon Styles was surprised by the allegations made by Engleka, who remains on the high school staff as the Dean of Students.

"I was shocked to see what he had in the letter," he told Springer. "I was shocked from my chair as a superintendent. At every athletic competition that has taken place this fall season, whether that's football or any athletic program, I'm 100 percent confident in the leadership of Aaron Zupka and the athletic department that all practices and games for our visitors, players, coaches, parents and other teams were 100 percent safe."

Styles added the players "deserve a lot of praise for their commitment and hard work" and noted the district has started the process of finding a "high-quality coach that can inspire our kids."

Middletown earned its first victory under Engleka on Oct. 20, a 28-21 triumph over Oak Hills High School. It finished the campaign with a 48-0 loss to Fairfield High School last week, though. 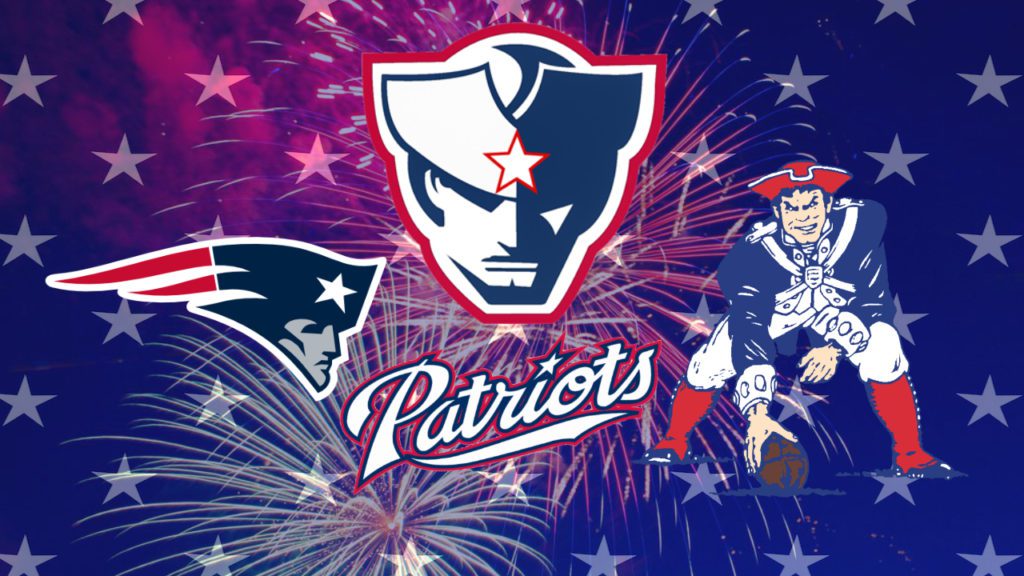 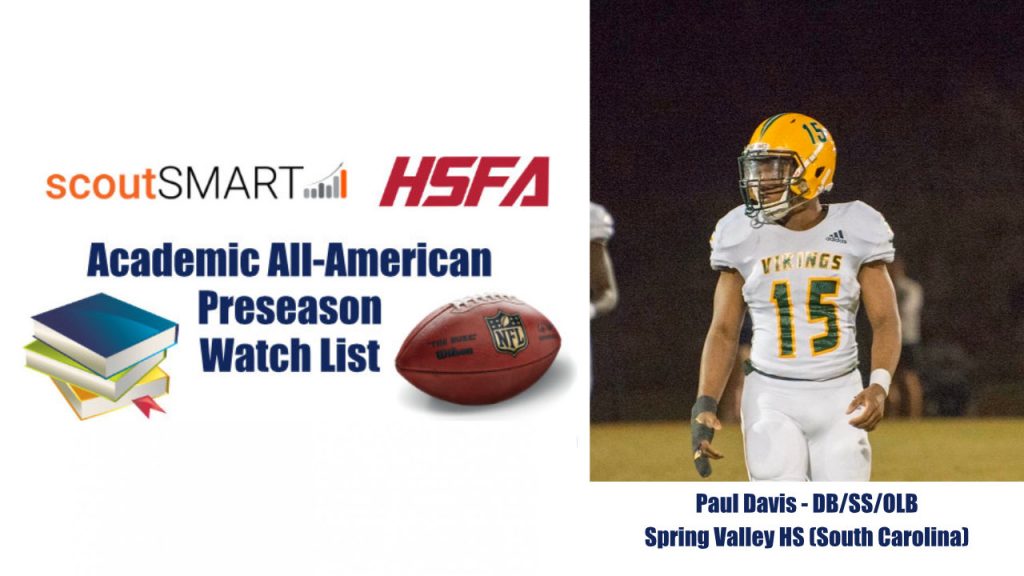 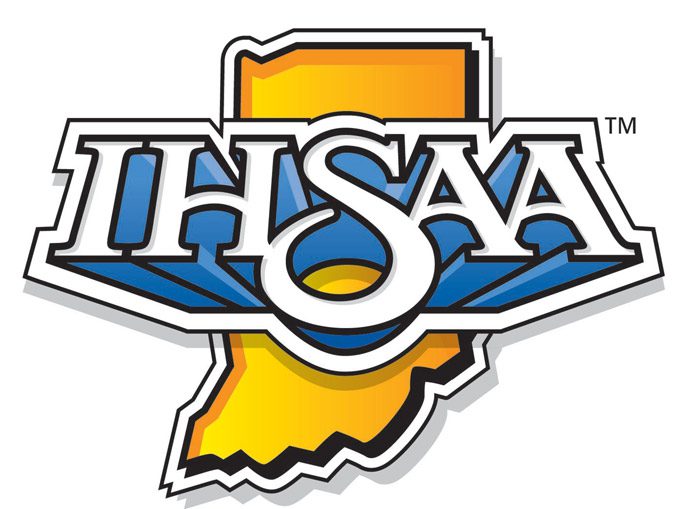