According to Adrian Wojnarowski of ESPN, Okafor was scheduled to undergo an X-ray and MRI on the ankle after he left the United Center with crutches.

Okafor's career has been a roller-coaster ride over the past few years. Ever since he was selected third overall by the Philadelphia 76ers in the 2015 draft, the big man has battled off-court troubles, a torn meniscus and an inability to stay on the floor because of a throwback skill set on offense and diminishing defensive capabilities.

That held true last season with the Brooklyn Nets when Okafor averaged 6.4 points and 2.9 rebounds in 12.6 minutes a night across 26 total appearances.

Okafor proceeded to latch on with the Pelicans as a free agent, although his two-year deal only included $50,000 guaranteed.

Okafor is now likely operating in a reserve capacity behind Anthony Davis and Julius Randle on his new team. 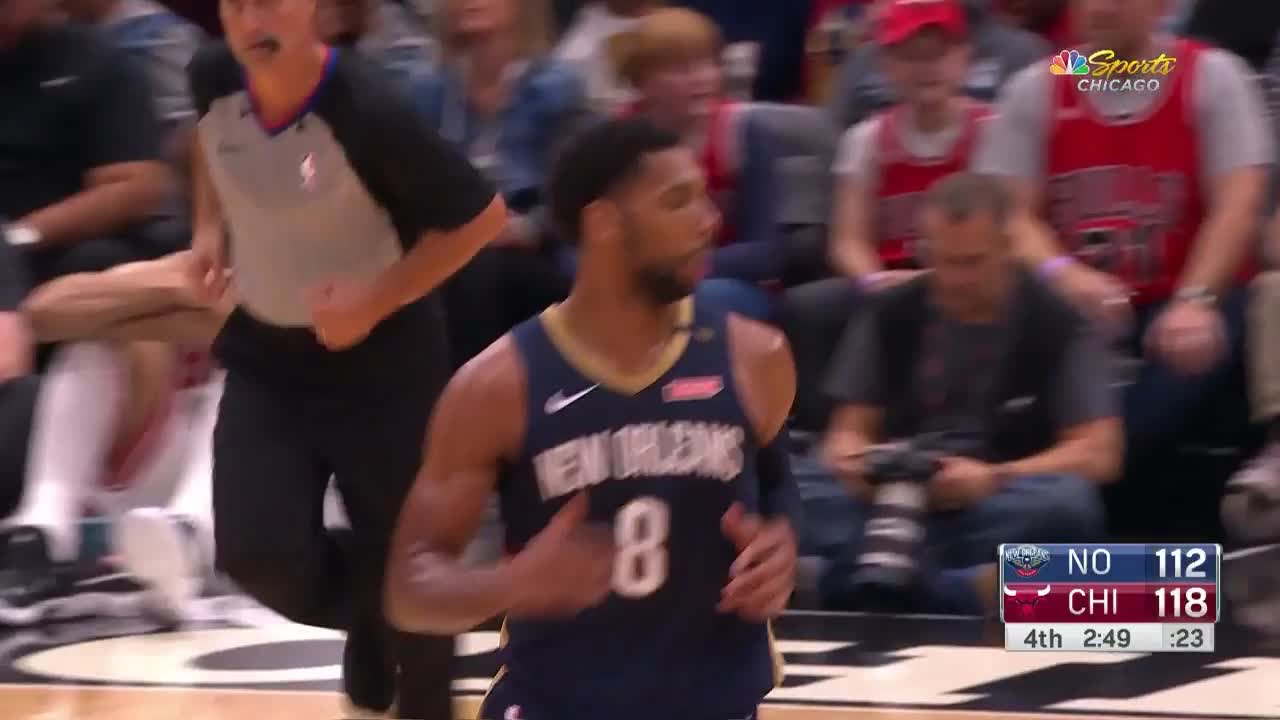 Given his rather small role, the Pelicans should be able to plug along just fine in his absence.