Real Madrid manager Zinedine Zidane has revealed full-back Dani Carvajal has returned to light training for the first time since he was diagnosed with a heart infection in September.

At the time, Marca's Juancar Baena reported the Spain international would be sidelined indefinitely, and Marca later stated he would miss at least two months. It now seems he could be on the brink of a return, as reported by Agustin Martin of AS:

"Things are going well with Dani. It's all positive. Today he started on the bike and it takes time. I am happy because he is healthy, but there is a recovery process and he started a little yesterday. Today a bit more and we will see how it evolves."

Real are still being very cautious with the 25-year-old, and minor physical activity is the first of many steps along the way.

Carvajal has been Real's first-choice right-back since returning to the club from Bayer Leverkusen in 2013. Los Blancos haven't had to worry about the position in a long time, and his sudden absence has left the team in a bit of a pickle.

He wasn't the only player sidelined at the time, and the La Liga giants had to turn to Achraf Hakimi, an 18-year-old who is being tipped as a star of the future.

Per Bleacher Report's Richard Fitzpatrick, the teenager has more than held his own:

He’s only 18, but Achraf Hakimi looks like he’s been playing for Real Madrid for years | @Richard_Fitz https://t.co/AMl6Bu6ZtK https://t.co/AGyGZDECg7

Real wil be happy to see Carvajal return, however, as he has plenty of experience in top clashes and ranks among the very best right-backs in the world. 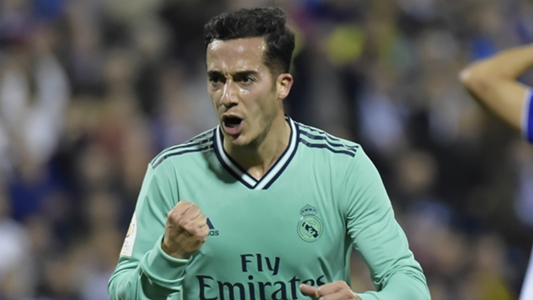 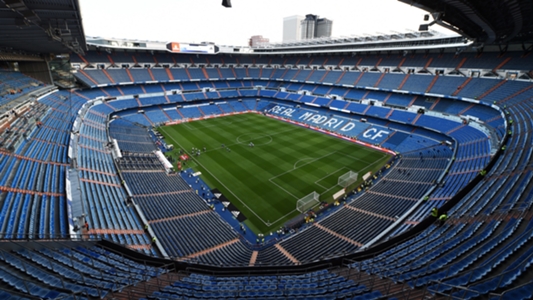 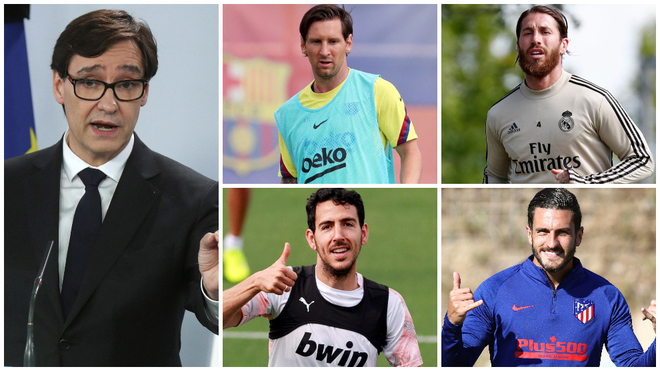 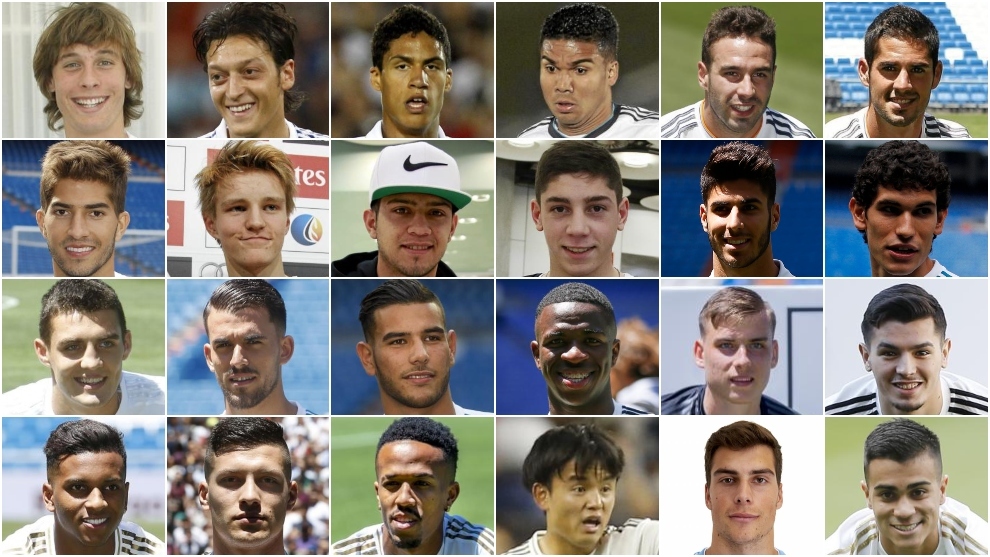