The Arizona Diamondbacks announced the signing of outfielder Jarrod Dyson to a two-year deal on Monday.

He reportedly will receive $7.5 million over two years, according to Jon Heyman of FanRag Sports.

The signing serves as a consolation for the Diamondbacks, who were unable to re-sign J.D. Martinez. The right fielder agreed to a deal with the Boston Red Sox Monday, per Pedro Gomez of ESPN.

As Heyman noted, Arizona also now has a contingency option should A.J. Pollack leave in free agency following the 2018 season.

Dyson, 33, appeared in 111 games for the Seattle Mariners in 2017, hitting .251 with five home runs, 30 RBI, 56 runs scored and 28 stolen bases. His season ended in early September after he required surgery for a sports hernia. He led Seattle in stolen bases, while the homers and RBI were career highs.

He spent the previous seven seasons with the Kansas City Royals

While Dyson isn't a splashy signing, he's a reliable platoon outfielder who offers a threat on the basepaths and is an excellent defensive player, offering a 1.7 defensive WAR last season, per Baseball Reference. That makes the veteran outfielder a solid and reliable addition and one at the very least who will improve the Diamondbacks' depth.

His speed and ability to lock down center field will make him a candidate to be an everyday starter, however. 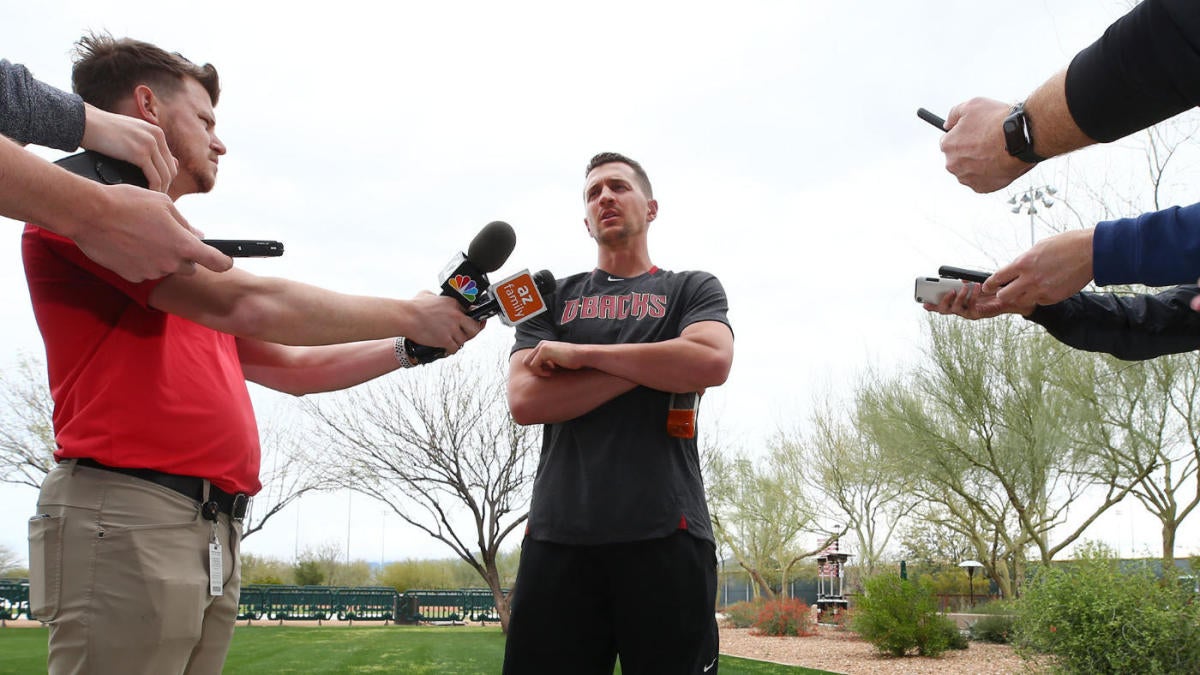