Group H winners Belgium complete their FIFA 2018 World Cup qualifying campaign on Tuesday, with a visit from Cyprus who have already seen their dreams of reaching Russia ended.

Roberto Martinez's side are yet to taste defeat and will expect to maintain their unbeaten record against a side they beat 3-0 in Nicosia in September of last year.

Read on for a preview of Tuesday's match, complete with live-stream information.

With qualification assured, Martinez could utilise his squad to avoid further injuries and rest some players.

Belgium have already lost midfielder Marouane Fellaini to injury after he featured in the weekend win over Bosnia-Herzegovina but was forced off with a knee problem.

Martinez could hand Romelu Lukaku a return after he missed out last time due to an ankle injury.

However, the Manchester United man is now "100 per cent fit" according to Martinez, per Rory O'Callaghan at Sky Sports.

With nothing riding on the game, Martinez may decide against potentially antagonising Manchester United further by playing Lukaku, which could mean another chance for Michy Batshuayi.

The Chelsea forward made his first competitive start against Bosnia-Herzegovina but still has a fine record at international level, as noted by journalist Kristof Terreur:

Belgium have a wealth of attacking options with Eden Hazard, Kevin De Bruyne, Dries Mertens and Yannick Carrasco in the squad, and goals are not a problem for the side, as noted by Squawka:

However, Belgium conceded two against Bosnia-Herzegovina, and defensively there are issues, according to journalist John Chapman:

Cyprus's record in qualifying suggest they may be unable to test the Belgium defence.

Ran Ben Shimon's have managed just nine goals in nine games and have lost their last two games against Greece and Estonia.

Even without Lukaku and Fellaini, Belgium's squad has good depth, and the attacking quality on offer should be too much for a Cyprus team on a poor run and offering little going forward. 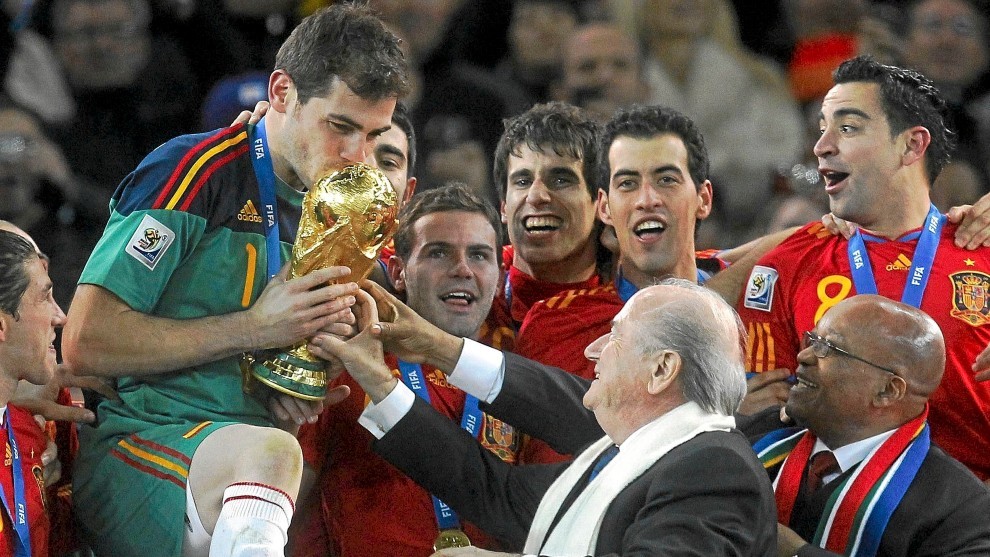