Cleveland Indians pitcher Trevor Bauer reportedly lost one of his drones, and his team likely isn't in a hurry to help him find it.

"If I don't get it back, I'll have to make a third one," Bauer said, per the AP. "And no Cleveland fan wants me to be building a drone right now."

The drone—which is one of only two the pitcher owns—was important enough to Bauer that he took to Twitter Tuesday in an effort to find it:

Hey. Hey Clague Park drone thief. Please return IronMan to me in a timely manner or you will force me to build a new companion!😤#SaveMyPinky

There is a notable history with Bauer and drones considering he sliced the pinkie finger on his right (pitching) hand during last year's American League Championship Series while he was working on one. He needed stitches and then didn't even make it through the first inning of his start in Game 3 because the cut opened and bled profusely.

There will likely be more postseason starts in his near future, as his Indians have the best record in the American League at 98-58 entering play Tuesday.

Bauer sports a 4.28 ERA, 1.39 WHIP and a career-high 189 strikeouts in 170.1 innings this season and figures to slide in behind Corey Kluber and Carlos Carrasco in Cleveland's rotation. 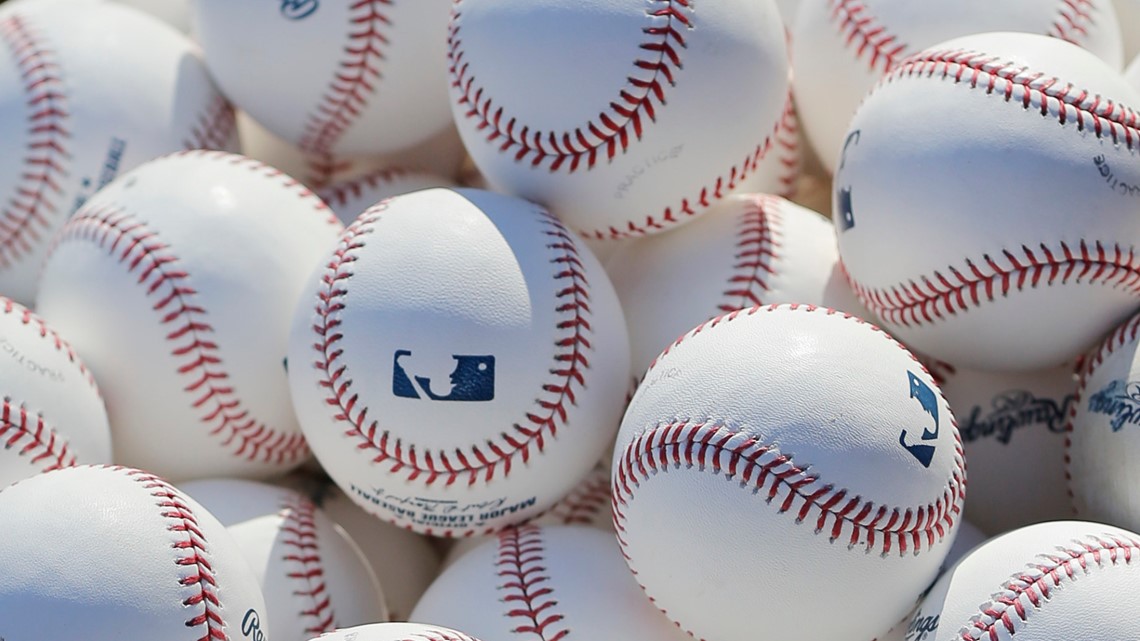