Dallas Cowboys running back Ezekiel Elliott is reportedly expected to be suspended, and one league source went as far as to call the impending penalty "definite."

On Thursday, Mike Florio of Pro Football Talk cited the source and reported the news but noted the length of the suspension is not yet known. Florio said the penalty could come Friday or at some point in the coming week but stressed "the prevailing view in league circles" is the running back will be found to have violated the league's Personal Conduct Policy.

This report comes after ESPN's Adam Schefter said earlier in the offseason Elliott could be facing a suspension at the conclusion of the NFL's investigation into domestic violence allegations.

"Because based on the information that's going to come out, it's going to be fairly easy to determine that something happened to this woman in her four days of being with Zeke," Carter said, via Joe Giglio of NJ.com. "This is just pure assault or domestic violence."

Florio broke down the situation, noting Elliott was accused of five incidents of domestic violence during a six-day period in July 2016.

He also pointed out the Cowboys running back was involved in other situations: "In March, Elliott was videotaped pulling a woman's top down at a St. Patrick's Day parade. More recently, he allegedly broke a DJ's nose at a club in Dallas."

Elliott's Cowboys start the 2017 campaign with a game against the NFC East rival New York Giants, and Florio said he could challenge a potential suspension in court and still play while the court system considers the challenge.

Who can make a statement in training camp? 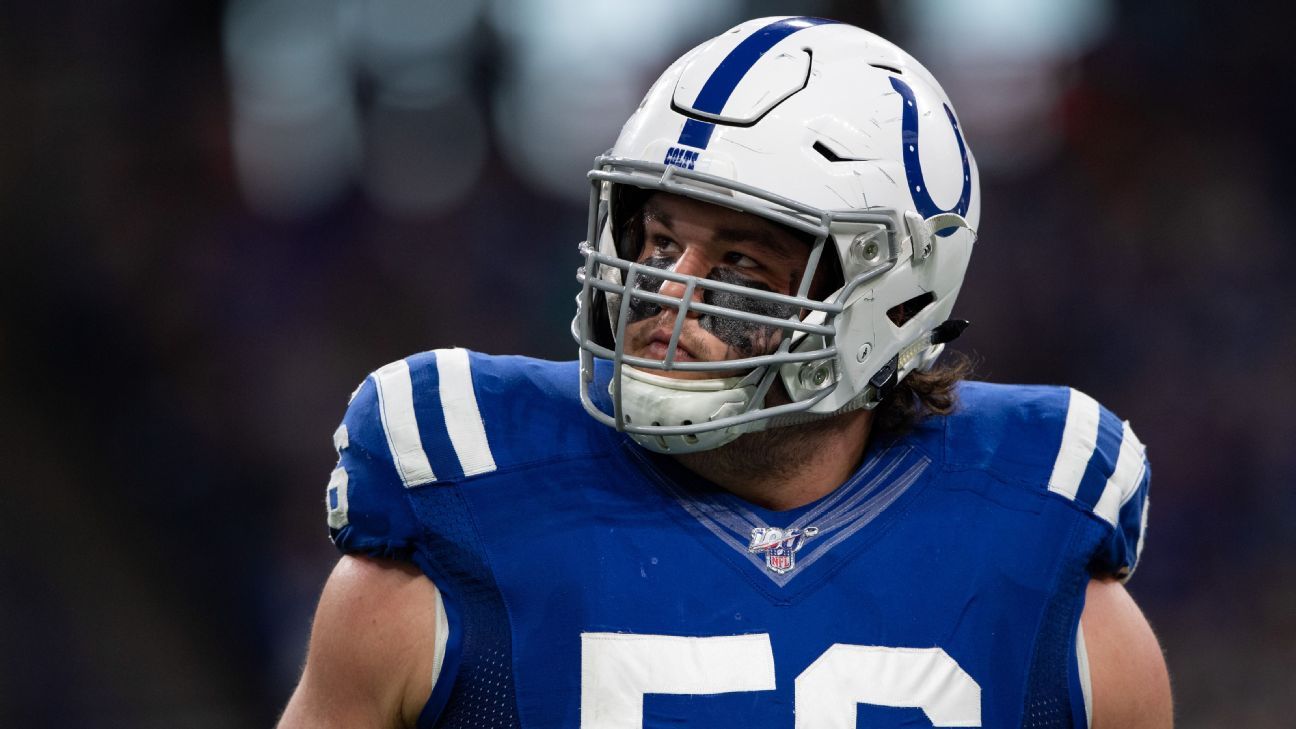 Anonymous NFC Exec: Tyron Smith Praised as 'On Another Planet'

Anonymous NFC Exec: Tyron Smith Praised as 'On Another Planet'