The Washington Redskins secondary could be in trouble, as the team announced cornerback Josh Norman suffered an injury to his ribs Monday night against the Kansas City Chiefs.

Lisa Salters reported on the ESPN broadcast that Washington head coach Jay Gruden expects Norman to be out "at least a couple of weeks," per the Washington Post's Jake Russell. There is a possibility the injury is internal, and the Redskins were worried about a possible lung issue, according to Ian Rapoport of the NFL Network. However, JP Finlay of NBC Sports Washington later reported test results came back clear on a possible lung injury.

To say Norman—who hasn't missed a game since 2014—is a linchpin for the Redskins on the back end would be an understatement.

During his first year in the nation's capital, Norman cemented his reputation as a dominant shutdown presence by tallying three interceptions and 19 defended passes to go with 67 total tackles and a pair of forced fumbles.

By the end of the 2016 season, Norman had recorded the top coverage and run defense grades in the Washington secondary, per Pro Football Focus.

Now in his second season with the Redskins, Norman had recorded three defended passes, 11 total tackles and two forced fumbles in the season's first three games for a defense that ranked 12th overall against the pass entering Monday night.

With Norman sidelined, Washington will hope 2016 third-round pick Kendall Fuller and third-year corner Quinton Dunbar can pick up the slack. 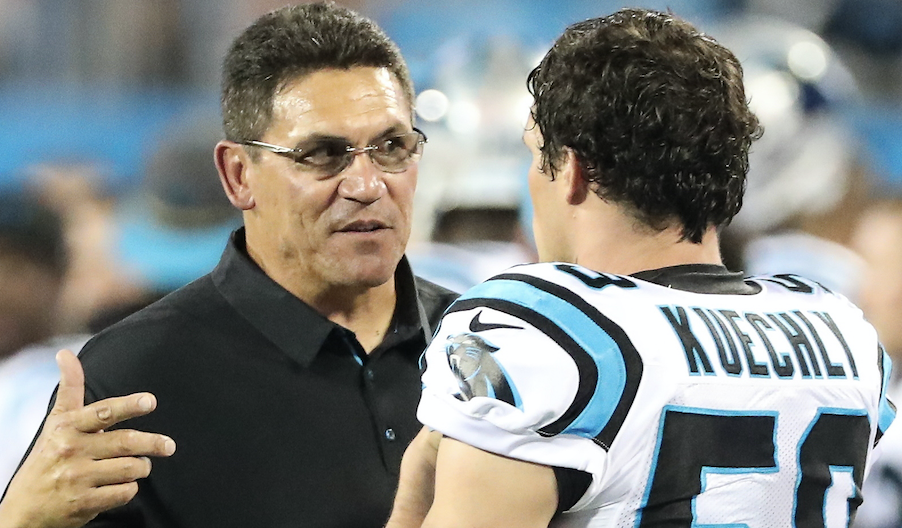