Borussia Dortmund will take on Eintracht Frankfurt in the DFB-Pokal final on Saturday at the Olympiastadion in Berlin.

BVB have reached the final for the fourth year in a row but lost all three previous efforts, twice to Bayern Munich either side of a defeat to Wolfsburg, and they'll be looking to finish a slightly disappointing domestic season on a high note.

Frankfurt have won the competition four times in their history—once more than their opponents—but their last win came in 1988, having lost to Bayern in their only final since, in 2006.

Read on for a preview of the showpiece, but first, here are the viewing details you'll need to catch the action.

By their own standards, it hasn't been a vintage season for Dortmund in the Bundesliga.

Not only did they not finish in the top two because of RB Leipzig's incredible rise, they amassed just 64 points, 14 fewer than last year.

However, they do boast one of the most in-form strikers in European football in Pierre-Emerick Aubameyang:

Since February 25, the forward has only failed to find the net on four occasions in all competitions, and in the other 13 matches played, he's plundered a magnificent 18 goals.

The 27-year-old has a particularly good understanding with team-mate Ousmane Dembele, per Squawka Football:

Ousmane Dembélé has now assisted Pierre-Emerick Aubameyang 10 times in the #Bundesliga this season; the most common duo in the league. 👬 https://t.co/hrhniFM95C

Not only will Frankfurt have to contain Aubameyang, they'll have a whole host of threats to deal with including Dembele, Marco Reus and Shinji Kagawa.

BVB have repeatedly shown their vulnerability to counter-attacks this season, though, and they only conceded three fewer than Frankfurt's 43 in the Bundesliga, so the two sides are comparable defensively and there are likely to be opportunities for the Eagles during the game.

It will also be a blow to Dortmund should Marcel Schmelzer be missing. He is in serious doubt for the match, per ESPN FC's Stefan Buczko:

The German has been a regular fixture on the left for BVB this season, and his defensive solidity and reliability will be missed if he's unable to play.

Dortmund and Frankfurt have shared the spoils this season with each winning on home turf, the former's 3-1 victory in April being the most recent.

BVB will rightfully be considered favourites and should be able to come out on top on Saturday, but they're not infallible, and Frankfurt can capitalise on that if they play well. 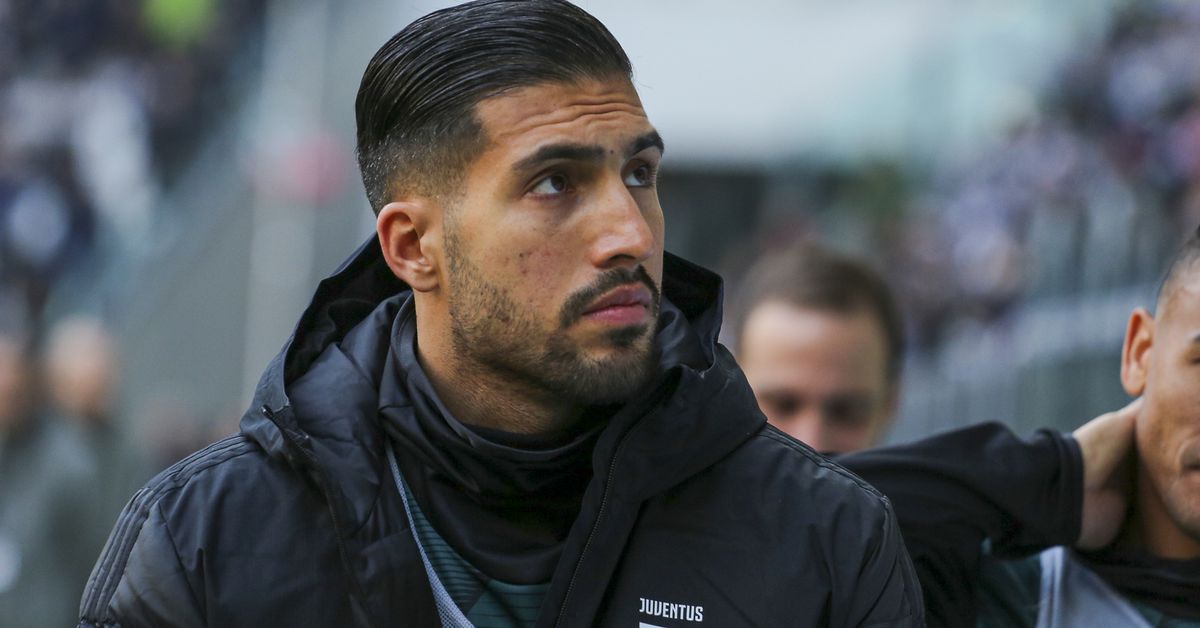