Two weeks after skipping the New England Patriots' trip to the White House to be honored by President Donald Trump, quarterback Tom Brady has revealed the reason he didn't attend.

Speaking to Extra at the Met Gala on Monday night (via TMZ Sports), Brady said he chose to use the time to visit with his mother.

The day after the Patriots defeated the Atlanta Falcons in Super Bowl 51, Albert Breer of TheMMQB.com reported Brady's mother, Galynn, had been diagnosed with cancer 18 months earlier.

During a radio appearance on WEEI the Monday after the Super Bowl (via Bernie Augustine of the New York Daily News), Brady said his mother's prognosis "is good and she's not quite through it but hopefully there was some healing energy from last night."

Brady announced on the morning of the Patriots' visit to the White House on April 19 he would not be attending due to "personal family matters."

The Patriots have won five Super Bowl titles since 2001 with Brady at quarterback. He was named MVP of New England's historic 25-point comeback over the Falcons with 466 passing yards and two touchdowns. 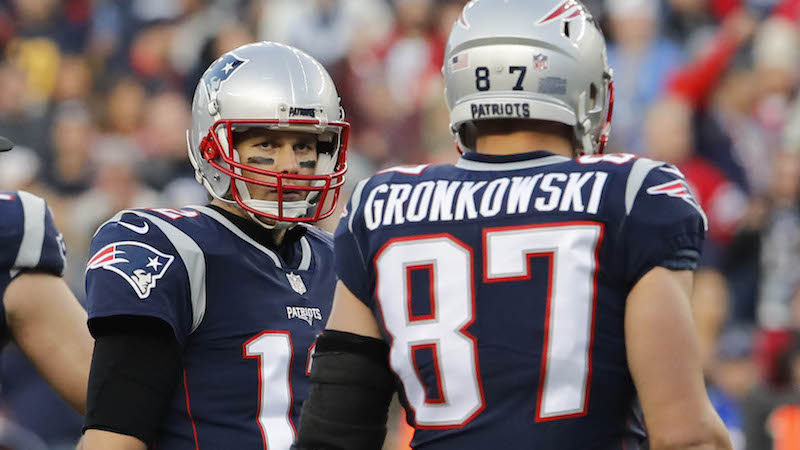