The Carolina Panthers and defensive tackle Kawann Short agreed to a five-year, $80 million contract that could pay him half that total in its first two seasons, the team announced Monday.

The Panthers placed the franchise tag on Short in February. The two parties had until July 15 to work on a long-term agreement.

“KK has been very important to what we’ve been able to accomplish on defense,” Panthers general manager Dave Gettleman said in a statement. “In 2013, when we drafted KK, I thought he was the best pass-rushing defensive tackle in the draft, and he’s been able to develop into one of the top young defensive tackles in the NFL. Off the field, KK is a top-notch young man and great representative of our team. I’m absolutely thrilled that we were able to get this deal done.”

Short, 28, recorded 55 tackles and six sacks in 2016. The former second-round pick has played in all 64 games since being drafted in 2013, emerging as a vital starter each of the last two seasons. He earned his first Pro Bowl berth and a second-team All-Pro selection in 2015.

“KK consistently affects the quarterback and is strong against the run,” head coach Ron Rivera said. “The mismatches he creates for us on defense force opponents to be aware of him at all times and give us an edge along the defensive line. He’s a great player, but also a quality young man who has the respect of his teammates in the locker room. He’s everything we’re looking for in a Panther.”

Despite failing to make the Pro Bowl last season, Short remained one of the NFL's best interior linemen. Pro Football Focus graded him as the third-best interior defender in football, behind only Aaron Donald and Calais Campbell.

He was the position's second-best run defender and ninth-best pass-rusher, making him and Donald the league's most versatile options.

For more news, rumors and related stories about Kawann Short, the Carolina Panthers and the NFL, check out the NFL and Panthers streams on Bleacher Report's app. 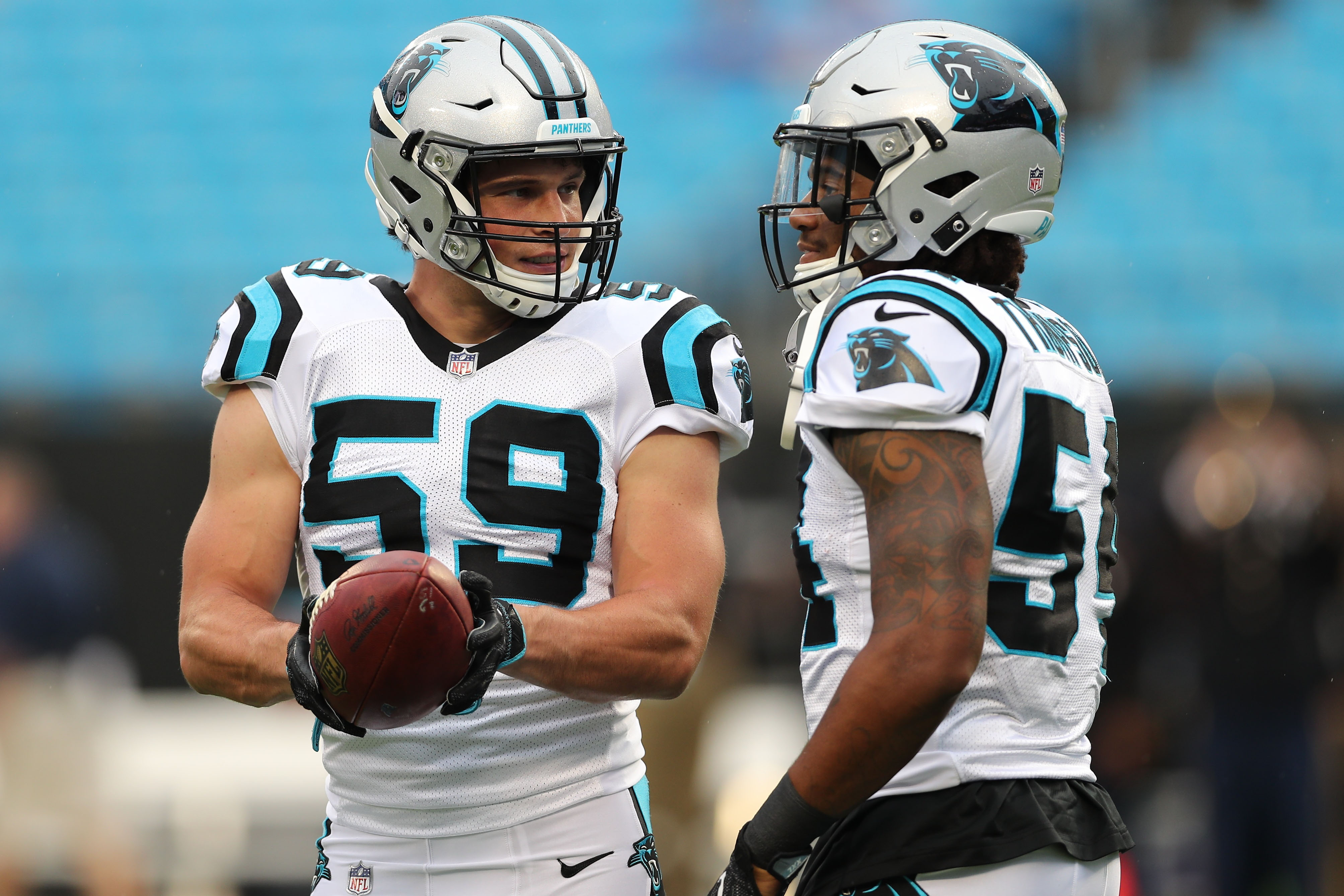