According to Cody Stavenhagen of the Tulsa World, Mayfield's attorney entered the plea on his behalf in the Fayetteville District Court.

Mayfield was arrested in Arkansas in February.

The police report said Mayfield had slurred speech and trouble walking. Mayfield ran from police after an officer asked him to approach, which resulted in them tackling and arresting him.

According to Stavenhagen, it isn't yet known when Mayfield will appear in court, and it is possible that a plea deal could be reached.

He will return to the Sooners for his senior season in 2017, and while it is unclear if he will face team discipline, he has taken part in practices. 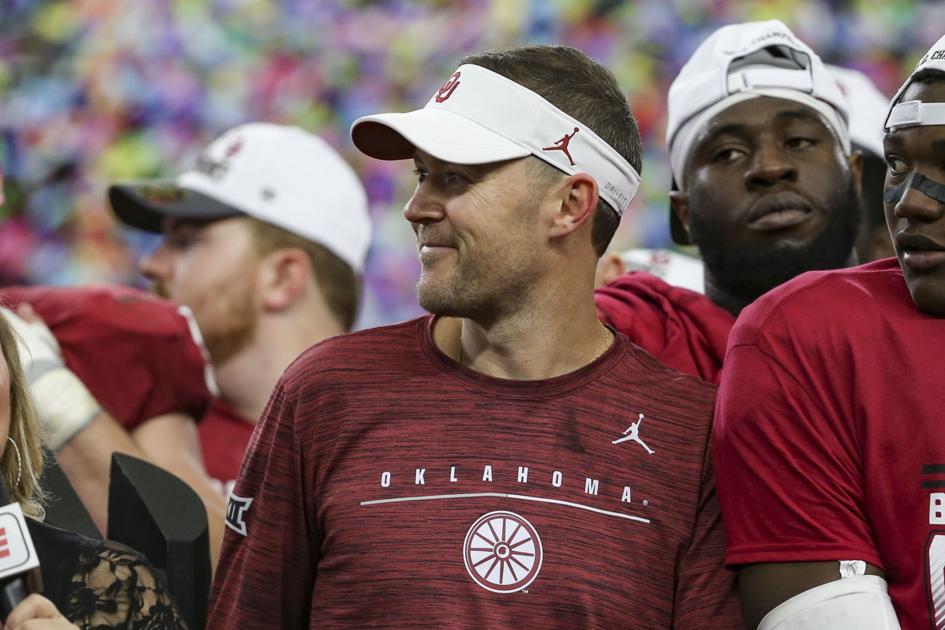