Real Madrid are reportedly keen to secure the long-term future of their starting full-backs Dani Carvajal and Marcelo by offering the pair new contracts.

According to Sergio Santos Chozas of AS, Los Blancos will extend the deals of both players at the end of the season until 2022.

"It's partly the reward for the performances which both players have been displaying—and club directors feel that the club is lucky to have in Marcelo and Carvajal, the two best full-backs in the game," the report continued, with both players picking up a pay rise, too.

Although neither player is the most glamorous name in a star-studded squad, Marcelo and Carvajal both have crucial roles to play at the Santiago Bernabeu.

Here's a look at their impressive statistics from La Liga this season:

Per Chozas, should Marcelo agree a new deal, it would potentially extend his stay with the capital club into a 16th year, having already spent 11 at the club.

Marcelo has been outstanding for Madrid.Power Sport Images/Getty Images

In that time he's cemented his reputation as one of the best left-backs in the world. Still only 28, the Brazil international is a rampaging presence on the flank, getting forward in support of Cristiano Ronaldo, linking the play astutely and creating chances for his team-mates.

As noted by OptaJose, Marcelo has emerged as something of a good-luck charm for Zinedine Zidane since he was appointed as manager:

42 – Only Marcelo (43) has more wins in Real Madrid than Isco since Zidane manage the first team (42). Talisman. https://t.co/LBaJvMEq5J

On the other side of the field, Carvajal may not be as flashy in the way he operates, but again, he brings balance to the Madrid team.

The 25-year-old honed his talents as a youngster in the Los Blancos academy, and after being promoted to the B team, he was shipped out to Bayer Leverkusen for a season. Since Madrid took up the option to re-sign him in 2013, Carvajal has grown as a player and secured his place as the first choice in his position.

Carvajal is one of the best right-backs in the world.Power Sport Images/Getty Images

While he may be more defensively minded than Marcelo, Carvajal has also showcased plenty of ingenuity in the final third this term, as Sport Witness' Tom Coast noted last month:

What an absolute stunner of a cross by Dani Carvajal. Outside of the boot.

Often the duo are taken for granted in this Madrid setup, although when either Marcelo or Carvajal is absent, it's noticeable.

Indeed, on the left flank, Fabio Coentrao has regressed in recent seasons, while Nacho doesn't offer the same dynamism as Marcelo. On the right side, Danilo has failed to impress Madridistas, with plenty longing for Carvajal when the Brazilian has come in to replace him.

With that in mind, the Madrid supporters will be delighted to see the pair commit their long-term future to the European champions. 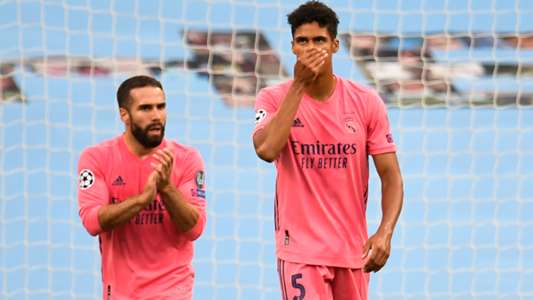 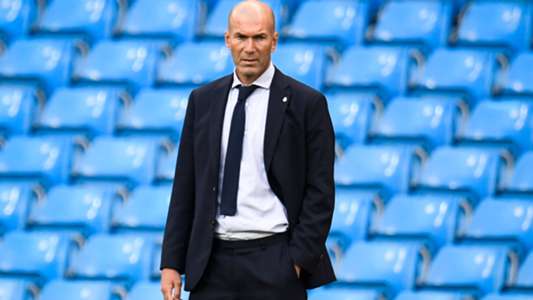 Rodrygo: I don't think Varane's mistakes will stain his legacy at Real Madrid 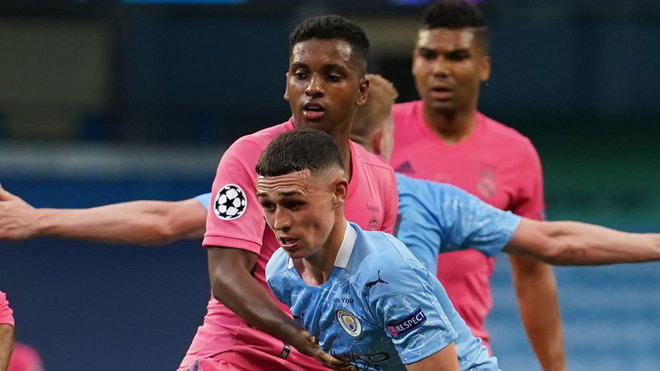 Rodrygo: I don't think Varane's mistakes will stain his legacy at Real Madrid

Benzema and Mendy lead the way with Varane and Hazard bottom 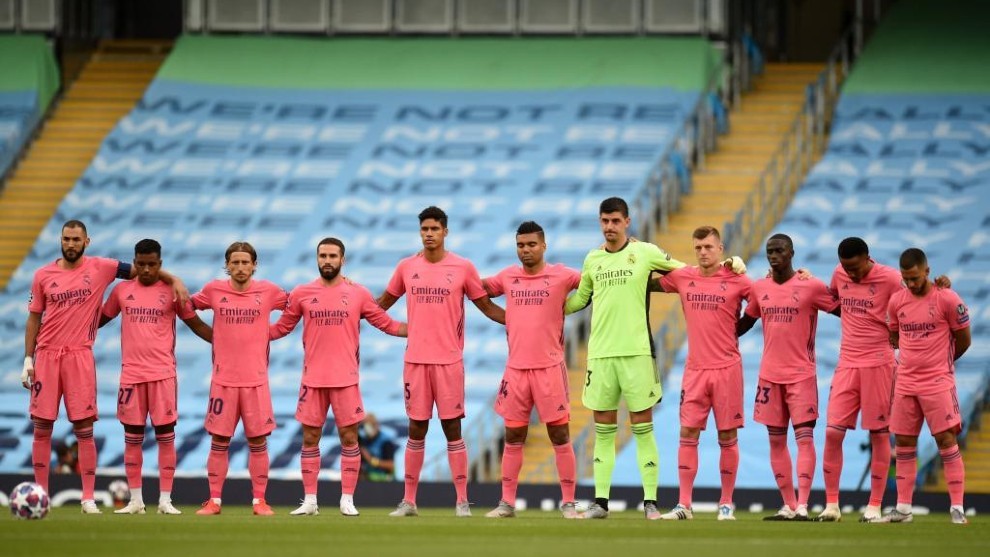