Manchester United striker Zlatan Ibrahimovic has reportedly agreed to stay with the club for another season.

There has been speculation in recent weeks that the veteran forward may call time on his Old Trafford career after a solitary year. But according to Swedish newspaper Expressen (h/t Simon Peach of the Press Association), Ibrahimovic has agreed to take up the option for a second campaign.

According to Samuel Luckhurst of the Manchester Evening News, the story about the extension comes from a reliable source:

On Ibrahimovic staying at United for, told the Swedish journalist who wrote the story is 'basically never wrong'. Good news for #mufc.

Per Liam Prenderville of the Daily Mirror, the report noted that Ibrahimovic's desire to win the Premier League title has motivated him to stick around. It's also suggested that United will have an option to extend the former Paris Saint-Germain man's contract for a third season.

The 35-year-old has been strongly linked with a move to Major League Soccer side Los Angeles Galaxy in recent weeks. According to Chris Bascombe of the Daily Telegraph, the club was ready to make Ibrahimovic the highest-paid player in the division.

While the prospect of another new challenge may appeal to Ibrahimovic, especially given he's moved clubs frequently throughout his glittering career, United supporters would have been disappointed to see him depart after a stellar debut campaign at the club.

Ibrahimovic has led the line with authority for the Red Devils, using his ability to mesh physicality and poise to dominate Premier League defences. Squawka Football summed up just how much of an influence the veteran has had in the final third this season:

Zlatan Ibrahimovic has now been directly involved in 34 goals in 41 games for Man Utd this season. 26 goals 8 assists 🍷 https://t.co/kLSaE0wMWB

The crowning moment of Ibrahimovic's debut campaign so far was his display in the EFL Cup final against Southampton.

Having helped United take a 2-0 lead with a long-range free-kick, Ibrahimovic helped stave off a brave Saints fightback, heading home a late winner to secure a 3-2 win for his team. It was a talismanic display from a player who has always relished the limelight.

Ibrahimovic has also made his presence felt at United.Catherine Ivill - AMA/Getty Images

It's been a long time since the Red Devils have had such a charismatic influence in their squad. Ibrahimovic has already outlined some ambitious plans for his time at the club, per Fox Sports Italia:

United manager Jose Mourinho will be aware that Ibrahimovic won't be around forever, and even for a footballer who has kept himself in such immaculate condition, there will come a time when his influence begins to fade. But having him at the club during this transitional phase can only be a positive.

Ibrahimovic has an extraordinary record of winning league titles, sampling glory with PSG, AC Milan, Barcelona, Inter Milan, Juventus and Ajax. Should he continue to don the United No. 9 jersey for one more season, you wouldn't bet against him adding to that haul. 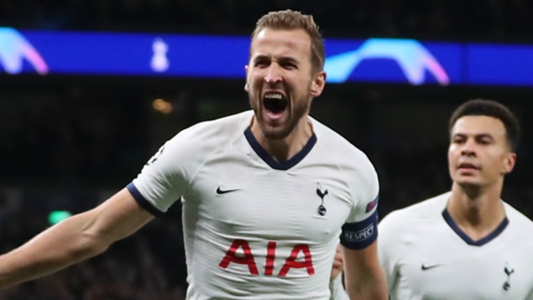 How 2020/21 season could look with Sancho, Maddison, Grealish and Bellingham