Chelsea striker Diego Costa will reportedly only consider committing his future to the Blues if they "match the mind-boggling sums on offer in China."

According to The Sun's Neil Ashton, the Blues are keen for their marksman to commit to a new contract at Stamford Bridge, but Costa has been offered a £38-million-a-year deal to move to the Chinese Super League.

Ashton added that, as a result, the forward's future in west London is "far from certain" as he is tempted by the riches on offer in China, while Shu Yuhui, owner of key Costa suitors Tianjin Quanjian, has said "there is no limit on transfer budget in the summer."

The club reportedly offered £90 million in an attempt to sign the former Atletico Madrid man last month, but Chelsea turned them down, per SFR Sport (via Sky Sports News HQ's Kaveh Solhekol):

Per The Sun's Matt Heath-Smith, he is paid £150,000 per week by Chelsea, almost five times less than the reported offer from China.

There is little chance Chelsea will be prepared or able to even come close to matching the figures Costa has on the table.

As a result, it looks increasingly likely that he could depart the Blues in the summer.

After a difficult 2015-16 season, Costa has returned to his best in the current campaign, netting 16 goals in 24 appearances as Chelsea have moved 10 points clear at the top of the Premier League table, per WhoScored.com.

However, he has never really settled since he joined Chelsea in 2014, and the forward admitted to being tempted to return to Atleti last summer, per Nicholas Godden in The Times.

Should he still want to depart at the end of 2016-17 and Tianjin Quanjian are prepared to offer a huge transfer fee, Chelsea may well let him go.

Unlike in January, if Chelsea are offered huge money for Costa in the summer, they will have the time and resources to find a worthy replacement and be rid of a player who—while a huge asset—has often been a source of contention in his Blues career.

Madrid prospect turned it on in 3-3 draw 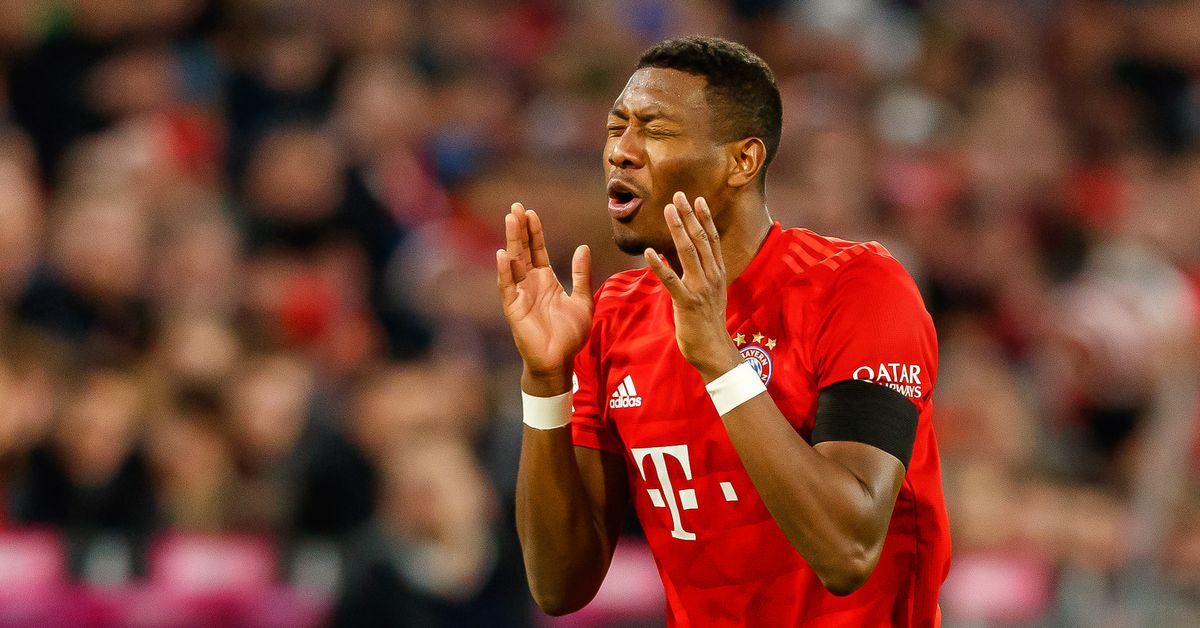