He had already began the year on the injured list due to the injury, although there was initially no timetable for a return.

Before this injury, Upton had been durable and appeared in at least 145 games in each of the past eight seasons.

He is a consistent source of power in the Los Angeles lineup and drilled 30 home runs last season. He was striving to pass the 25-homer mark for the seventh season in a row, although the latest news could put this steak in jeopardy.

Fortunately for the Angels, they have other pieces who can carry the offensive load while Upton is out. Mike Trout, Albert Pujols and Justin Bour are all threats to go deep every at-bat.

Peter Bourjos started Opening Day in left field and could shoulder the load until Upton returns.

While Los Angeles has the pieces to survive a three-month setback to its powerful outfielder, it could use him healthy and back in the lineup as it strives to reach the postseason from the American League West. 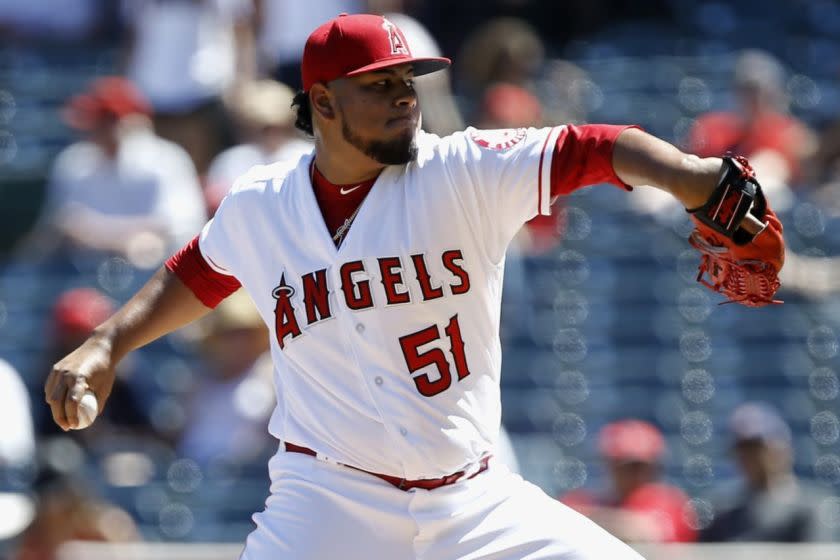 Column: This could be the perfect season for Albert Pujols 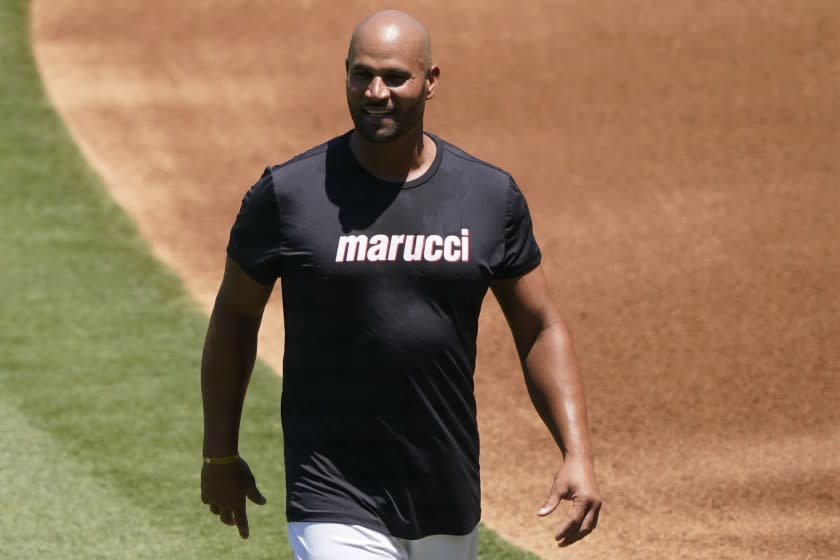 Column: This could be the perfect season for Albert Pujols

Ohtani improving after dealing with back stiffness 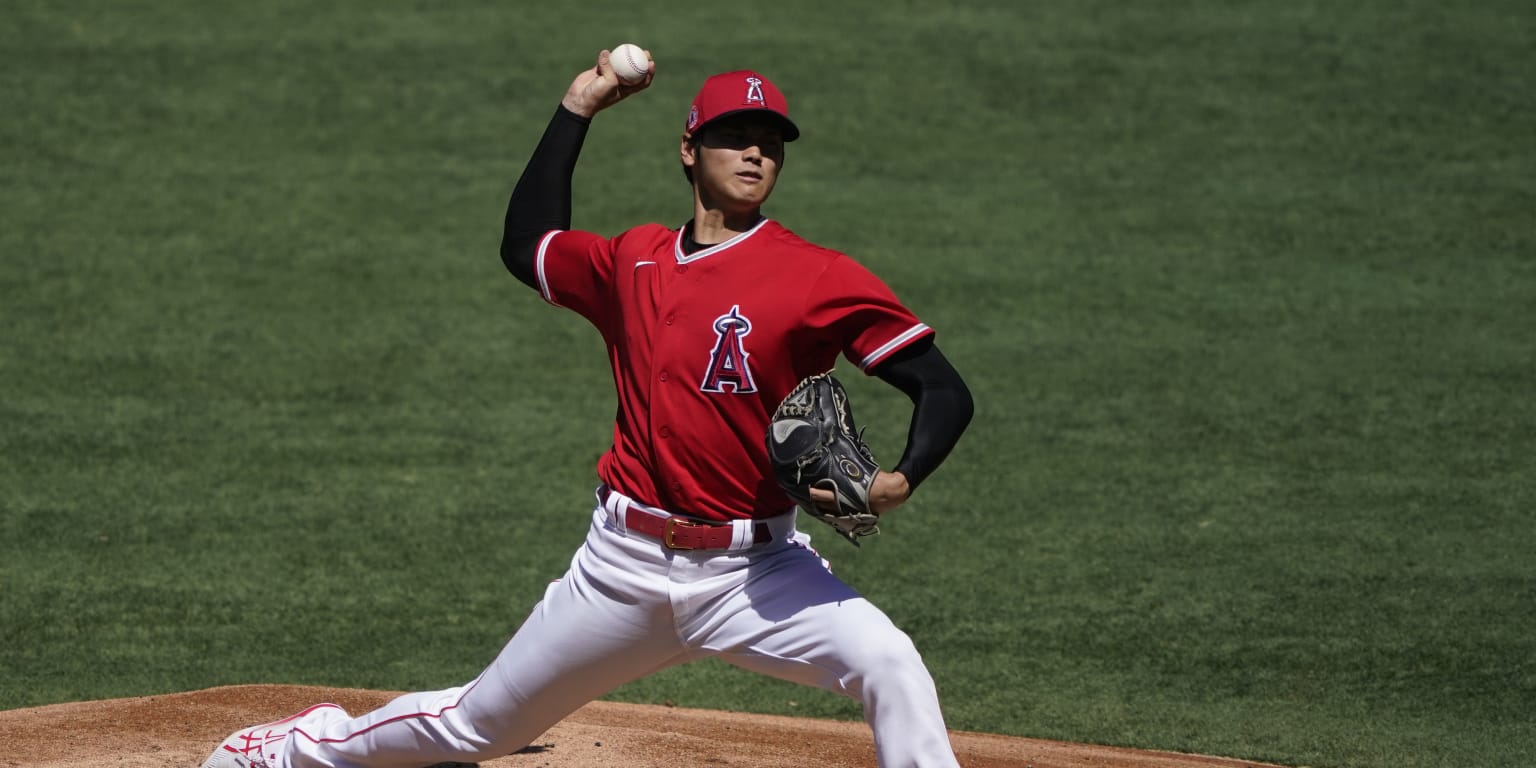 Ohtani improving after dealing with back stiffness