Per ESPN's Adrian Wojnarowski, Gordon will get an MRI on his right knee.

He scored 21 points in 27 minutes against New Orleans before he departed the Smoothie King Center floor.

Gordon was an ace off the bench for Rockets head coach Mike D'Antoni last season. He averaged 18.0 points per game and shot 35.9 percent from three-point range in 69 contests.

Things haven't gone smoothly for Gordon 2018-19. He is shooting a career-low 37.3 percent, but the Rockets have picked things up with nine wins in their last 10 games.

Depth has been an issue in Houston. Chris Paul is still sidelined with a hamstring injury. James Harden, who scored 41 against the Pelicans, has increased his offensive performance to carry the Rockets back into playoff contention.

Even though Gordon hasn't had a typical season by his standards, losing him for any stretch only adds to the roster issues D'Antoni faces. 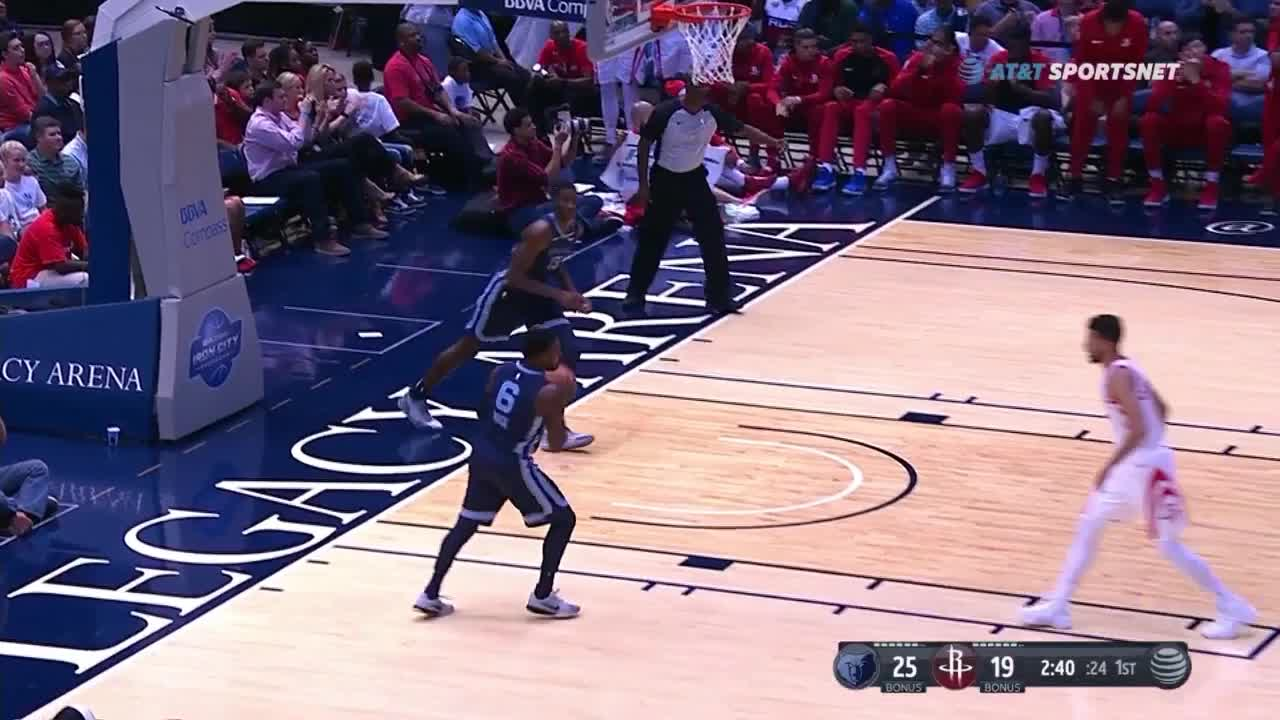 Where LaMelo Ball, Obi Toppin and others should land

1 Ambitious 2020 Free-Agent Target for Every Team

Who should the Rockets chase on the open market?

1 Ambitious 2020 Free-Agent Target for Every Team