Offensive lineman T.J. Lang has spent his entire career with the Green Bay Packers, but that will change in the 2017 season.

On Sunday, Lang's agent announced the offensive lineman signed a three-year deal with the Detroit Lions. Ian Rapoport of NFL Network reported Lang's deal is worth an average of $9.5 million and has $19 million guaranteed.

The Lions later confirmed the agreement.

The Packers drafted Lang in the fourth round in 2009 out of Eastern Michigan, and he said "absolutely, yeah" when asked during the 2016 season if he preferred to stay in Green Bay, per Bob McGinn of the Milwaukee Journal Sentinel (h/t Packers News).

However, McGinn cited sources in October 2016 who said Packers general manager Ted Thompson told veterans Lang and Josh Sitton the team would look to extend younger players before them.

Lang will be 30 years old for most of the 2017 season, but he has been durable for much of his career. He has never appeared in fewer than 12 games in a season and played the full 16-game schedule in four of his eight years in the league.

He also appears to be getting better with age considering he made his first career Pro Bowl for his efforts in the 2016 season.

Genaro C. Armas of the Associated Press (h/t the Detroit Free Press) called the recognition "a bargaining chip to his resume" before Lang hit free agency and pointed to the offensive lineman's veteran leadership as "one of the most respected voices in the locker room."

The Pro Bowl nod was a culmination in Lang's steady improvement.

Nathan Jahnke of Pro Football Focus noted Lang allowed 27 combined sacks from 2012-14 and then gave up just two in 2015. Jahnke also said Lang's run-blocking grade went up in four straight seasons before his 2016 Pro Bowl campaign and wrote "the combination of his pass- and run-blocking landed him fifth on our list of starting guards last season."

Lang is one of the best offensive guards in the NFL, and the Lions will hope that pattern of improvement continues in 2017 and beyond. If it does, he will be one of the anchors of the team's offense moving forward alongside fellow free-agent signee Ricky Wagner. 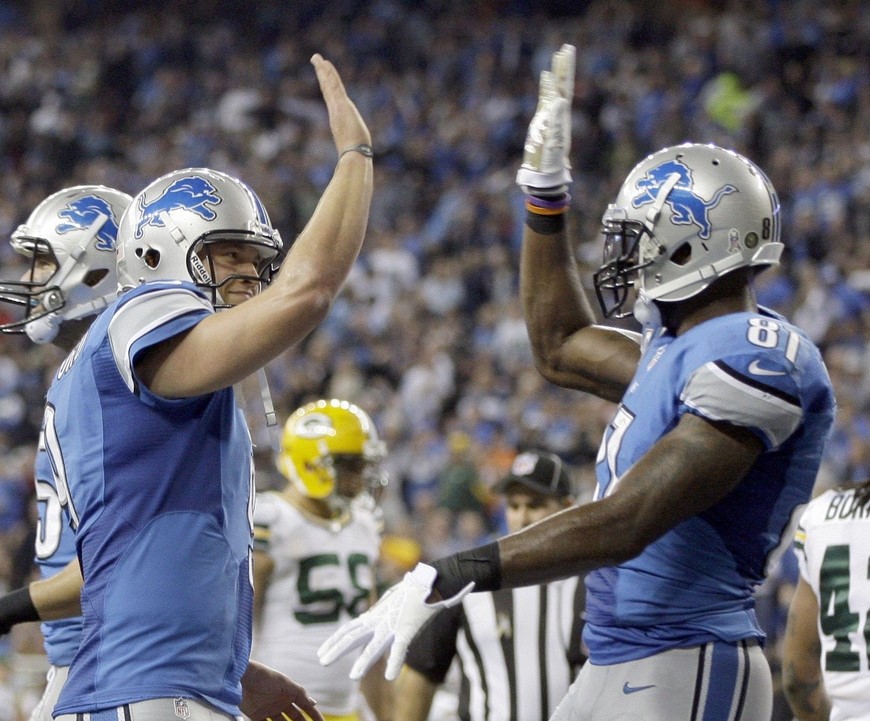