Los Angeles Rams cornerback Marcus Peters suffered a calf injury during Sunday's game against the Los Angeles Chargers and was quickly ruled out for the rest of the game, according to Adam Schefter of ESPN.

Ian Rapoport of the NFL Network reported that while Peters will undergo testing Monday, the injury was not initially diagnosed as a torn ACL.

As Bill Barnwell of ESPN noted, the cornerback was "carried off the field without putting any weight on his leg."

Peters has missed just three games since debuting in 2015, and he's turned his consistent availability into a reputation as one of the league's true shutdown corners. Over his first three seasons, all of which came with the Kansas City Chiefs, Peters logged 19 interceptions and 55 pass breakups en route to two Pro Bowl nods.

In his first two games with the Rams, Peters tallied four tackles and an interception returned for a touchdown.

With Nickell Robey-Coleman penciled in as L.A.'s slot corner, the onus should be on Sam Shields to pick up the slack along the boundary. 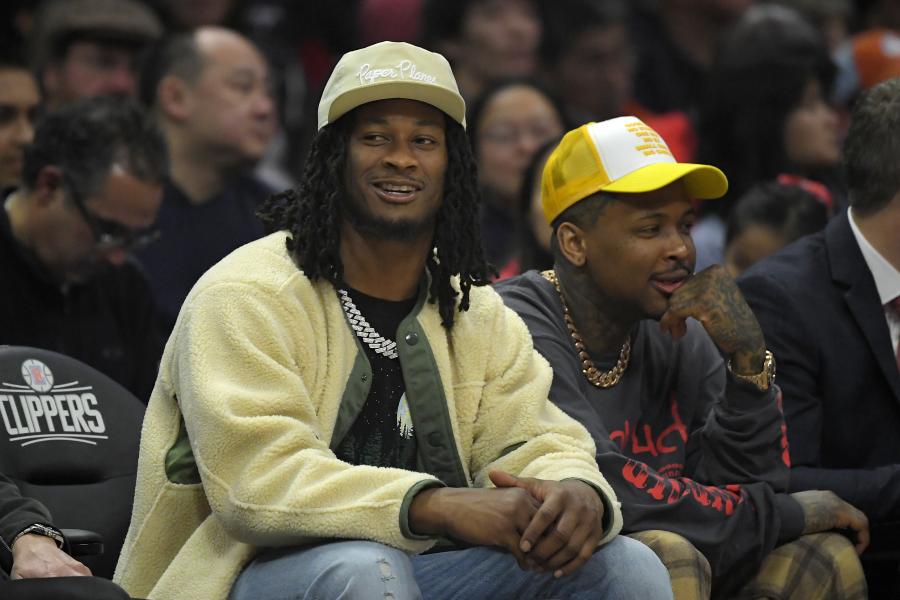