Now this is one for the highlight reels.

Early in the first quarter of Sunday's game against the San Francisco 49ers, Seattle Seahawks receiver Doug Baldwin showed off his playmaking skills with a diving one-handed catch.

Who was it that called Doug Baldwin a "pedestrian receiver"? https://t.co/7OQB7LR8Ci

Baldwin's 12-yard catch kept the Seahawks' drive alive, and they capped it with a touchdown to help extend their lead to 14-0. 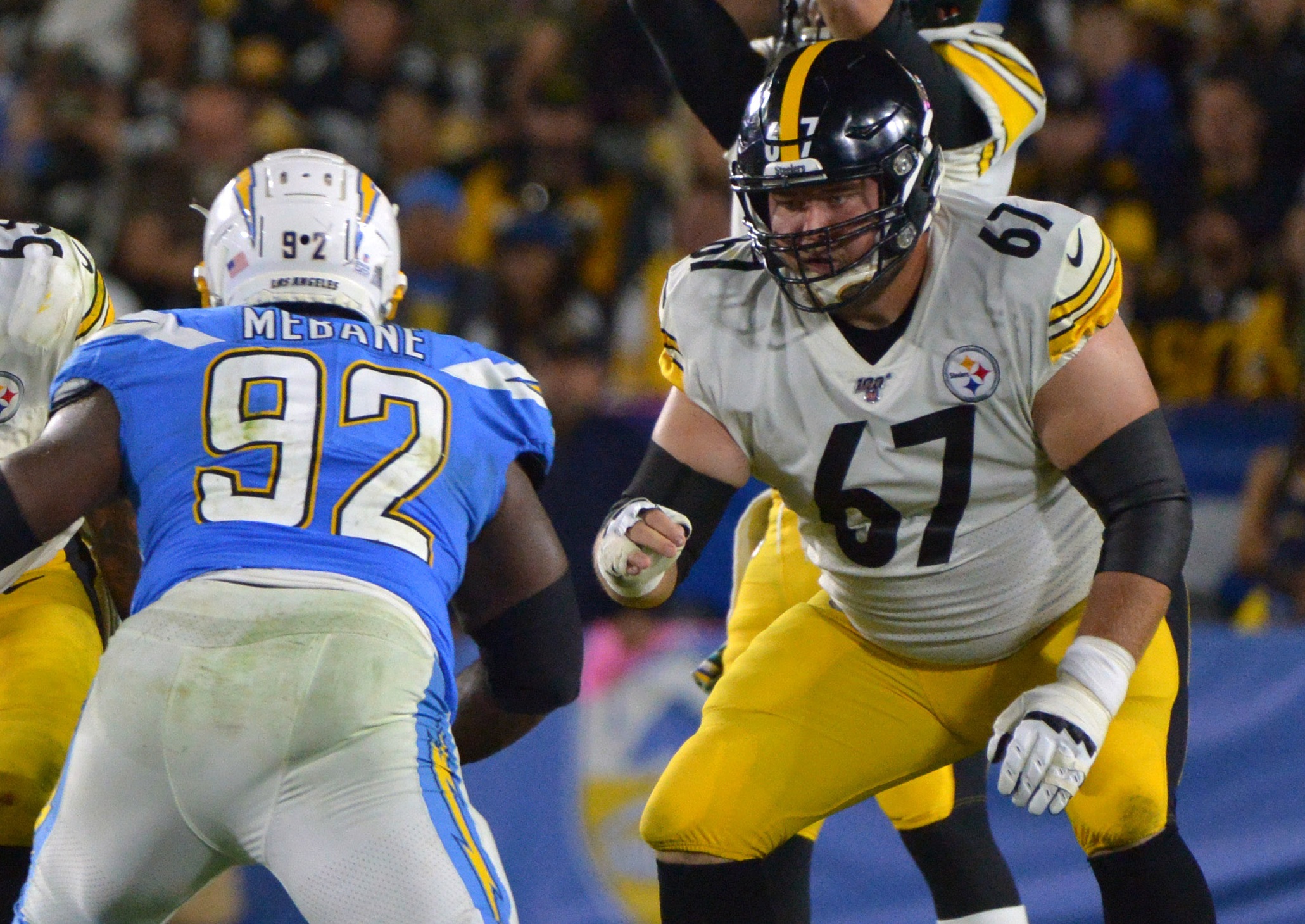