Win or lose, Urijah Faber was going to give fans something to be sad about at UFC 203.

The California Kid is officially the California Middle-Aged Man at this point, and while fighters such as Dan Henderson an Yoel Romero can improve deep into their 30s, that doesn't happen in weight classes under 170 pounds. The smaller a fighter is, the faster he ages, and while Faber's spirit is willing, his 5'6", 134-pound flesh is quickly starting to break down.

Granted, Faber, hasn't looked too bad to this point. He hasn't suffered the kind of career free fall fans saw with other legends such as Chuck Liddell and Antonio Rodrigo Nogueira.

But at 37 years old and with four failed UFC title shots to his name (not counting his three in the WEC), he's got nowhere to go career-wise at this point. Any fight from here on out is either to build his legacy or pad his retirement account, and to be frank, the completely unknown Jimmie Rivera does absolutely nothing for his legacy.

Rivera (19-1 entering the night) is a good fighter, of course. He entered the UFC as a proven commodity with an undefeated record in Bellator and numerous wins over high-level competitors on the regional circuit. He maintained that success in the UFC, walking into the Octagon with a 3-0 record in the promotion.

At 27, Rivera, is an unknown youngster, while Faber will go down as an all-time great. This isn't a fun legend vs. legend fight with BJ Penn or Tatsuya Kawajiri. A win doesn't give him anything beyond a bigger pay check, and a loss leaves a sour taste in his fans' mouths.

And ultimately, his fans went home with their lips puckered.

The first round was a competitive, albeit boring, affair. Faber got some work done in the clinch, while Rivera generally got the better of striking exchanges. Fans and pundits generally scored the fight in favor of Rivera, but a 10-9 in Faber's favor wasn't beyond question.

The second round, however, saw Rivera literally chop down Faber with a low leg kick. Faber was visibly working with a bad wheel from then on, struggling to maintain his footing and generally having a tough time putting any power into his shots. Though Faber maintained a good poker face, Rivera knew he was bluffing and kept the pressure on him with hard leg kicks.

The third round saw Faber come out aggressive but unable to land anything of consequence (save an eye poke that give him a bit of a breather). Rivera, for the most part, kept up his momentum but never came close to putting Faber away.

While Faber avoided an ugly stoppage loss, he never got anything going, and the scorecards reflected that, with Rivera taking the win via unanimous 30-27 decision. It's not unexpected, but it's nonetheless a disappointing outcome.

Rivera should win this cleanly. The warning sign for Faber's decline: Saenz fight, generally, and how he took damage in third Cruz fight.

Where Faber goes from here is anyone's guess. He may retire. He may demand bigger-name opponents. He may continue taking whatever fight he can get.

As for Rivera, this jumps him up into a competitive bantamweight field. While there are a number of interesting young fighters such as Thomas Almeida, Cody Garbrandt and Aljamain Sterling, none of them have wins over opponents like Faber. Whether or not he will jump ahead of them in the rankings remains to be seen.

Either way, there's a long, interesting road ahead for Rivera. Not so much for Faber, though.

Where We Stand: Women's Featherweight Division 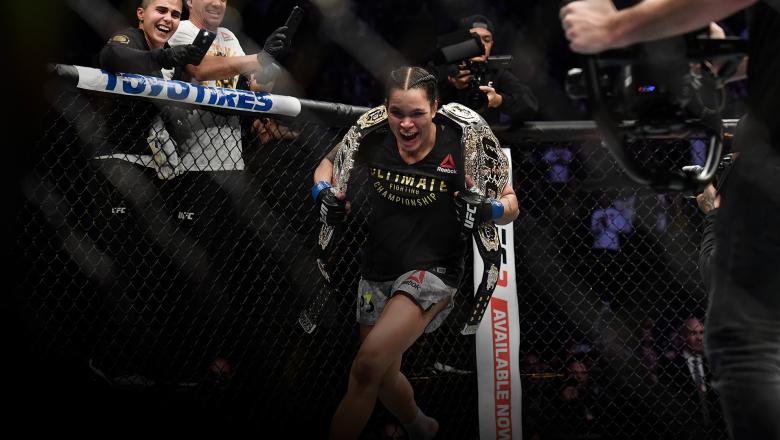 Where We Stand: Women's Featherweight Division

How to Watch UFC on Roku

How to Watch UFC on Roku 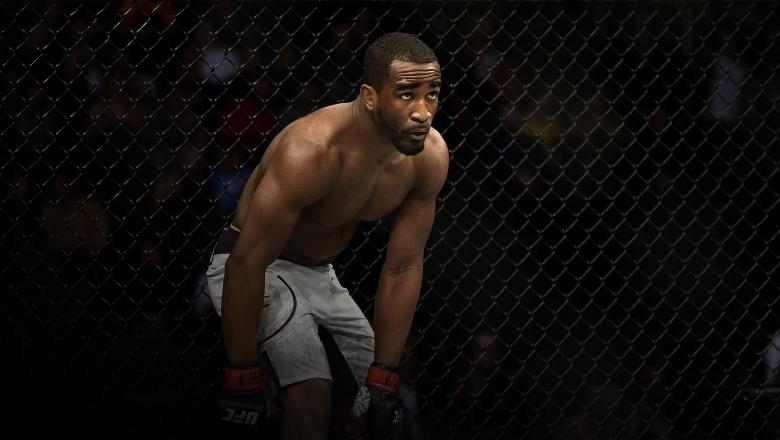