With so many players away on international duty, Atletico Madrid’s Ciudad Deportiva training ground is bound to have been a fairly lonely place over the past 10 days or so, which isn’t likely to have improved the mood of manager Diego Simeone.

Following disappointing draws with newly promoted clubs Alaves and Leganes in Atletico’s first two games of the new season in LaLiga, Simeone will likely have been pacing up and down the halls of the facility, angrily going over what went wrong in his head. The answer is pretty much everything.

Through a combination of bad luck, poor decision-making and that inherent caution that often comes from the manager, Atletico have already ceded a four-point advantage to their main title rivals—who just so happen to be two of the premier clubs in the world.

Barcelona and Real Madrid don’t need to be given a head start on anyone, such is their power, and it is possible to imagine Simeone spent the international break just sitting in his office and looking at the fledgling league table, examining the chasm that exists between his club and the clubs he has been ruthlessly devoted to hunting down over his almost five years in the job.

It is still the earliest of days, and the panic button shouldn’t even be close to being pressed at Atletico, even if it might be wise to double-check that they know just where it is.

With the Champions League campaign starting at PSV Eindhoven on Tuesday evening, there remain plenty of opportunities for success this season. But to achieve that success, they are going to need their star man to come to the party immediately.

Antoine Griezmann wouldn’t have been pacing those same halls as Simeone in recent weeks. And nor would he have been staring regretfully at the league table.

Atletico’s star player has been away on international duty with France, first playing for just over an hour in a 3-1 friendly victory over Italy in Bari and then appearing for the full 90 minutes in what was a disappointing goalless draw in Belarus in their opening World Cup qualifier.

Both games would have served as valuable game time for a player who missed all of Atletico’s pre-season schedule following his stellar European Championship and was then suspended from their first league game of the season—that dramatic 1-1 draw at home to Alaves.

Now fully up to speed, he needs his 2016/17 season to get started in earnest for the sake of both his club and himself.

Recovering from the highs of the summer—and then that ultimate low when Portugal beat France in the final—won’t be an easy thing to do, but both Simeone and Atletico need the old Griezmann back if the laments of the opening two games aren’t going to be repeated. That needs to begin against Celta Vigo on Saturday lunchtime.

And there’s every chance it will do.

Perhaps being back with the France squad gave Griezmann a reminder of just what he achieved in the summer, when his six goals—the most by an individual player at a single European Championship since Michel Platini hit nine in 1984—earned him the Golden Boot and the tournament’s best player award.

That is the player Atletico need to spark them into life following their false start, as it is he, and only he, who has that spark to get this team going again.

So with that in mind, it would have helped he spent the international break training with fellow Frenchman Kevin Gameiro, who made his first international appearance since 2011 when coming on as a late substitute for Olivier Giroud against Belarus in Borisov on Tuesday.

Simeone will hope Griezmann and Gameiro struck up something of an understanding after what was a difficult and strained relationship in their only start together to date, against Leganes. Following the game, Griezmann stated, per Dejan Kalinic of Goal, that Atletico could face a relegation scrap if things didn't improve quickly.

Those words were quite dramatically received in Spain and earned Griezmann a telling off from team-mate Saul Niguez on Deportes Cuatro (via FourFourTwo). There would be no better time for the forward to prove he had made a massive overstatement.

In Vigo, a star display from Griezmann, following a week that has featured stories about a potential move away from the club, would help Simeone convince outsiders that his Atletico plan is still on track.

Griezmann scored in both league fixtures against Celta Vigo last season, and there is no other player in the Atletico squad who can make the team tick quite like he can.

The bond he has with Simeone—the key reason he is still at the club, according to an interview he recently gave to French television show Telefoot (via Jacob Murtagh of the Mirror)—would also mean a good performance would show that everything in the Atletico garden is rosy. The more you think about the futures of the two men, then it is possible to believe they are both tied up in each other.

Atletico Madrid may already have seen the best of them, but if this season is to further both of their reputations, then it has to start getting better fast.

Simeone has to come up with a plan to enhance his main man's attributes, and that is surely going to mean abandoning some of the trademark caution that has been all too evident so far this season and offering his players a little more freedom.

The starting of four central-minded players strung across midfield—Gabi, Tiago, Koke and Saul against Alaves, with Augusto Fernandez coming in for Koke at Leganes—has to stop somewhere. Perhaps Saturday's trip to a talent but low-on-confidence Celta could be the time to do it.

Eduardo Berizzo’s men may have lost their opening two games, but they did run Real Madrid close in their last match before the international break, with Fabian Orellana’s equaliser stunning the Santiago Bernabeu before Toni Kroos won it for the hosts in the final 10 minutes.

Simeone would have learned from that game, but hopefully he didn’t see enough to send out his team on the back foot.

A strong, attacking Atletico is what is called for if they are to pull themselves out of this slump, which is more akin to a lingering hangover than anything else. There was the league title they failed to win and the Champions League final they lost last season. They can be pretty difficult things to get over.

Griezmann, after missing a penalty in the latter and also losing in the Euro 2016 final, will have regrets and lingering disappointments.

They won’t magically go away with a win at Celta, but it would be the start of a recovery.

For Simeone and Atletico’s sake, it has to be. 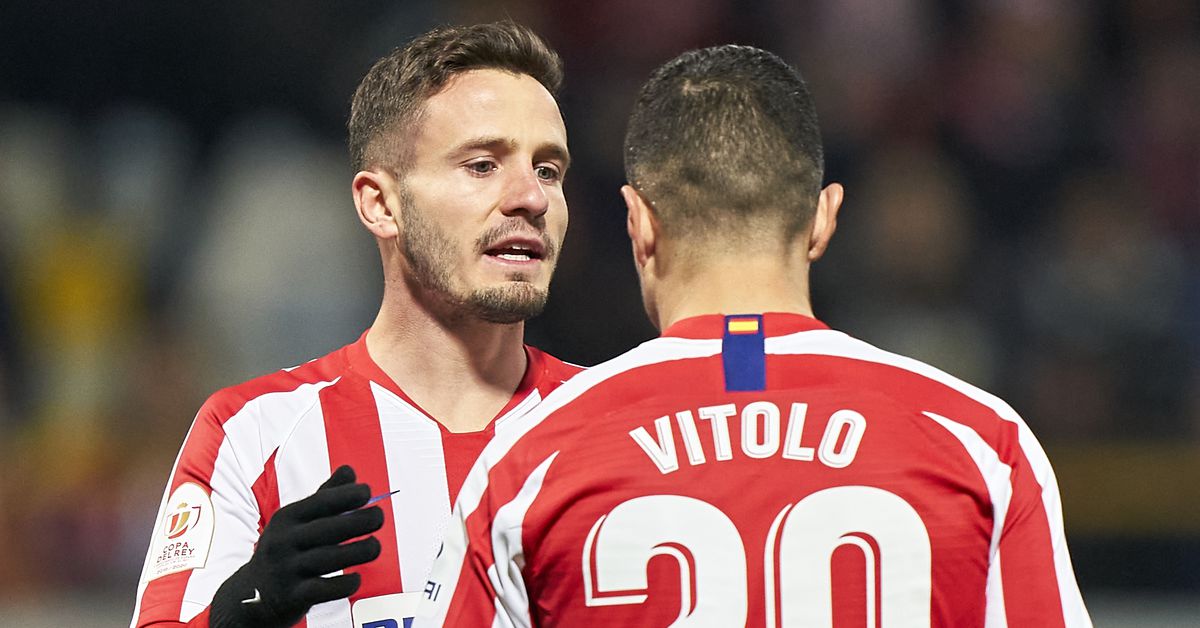 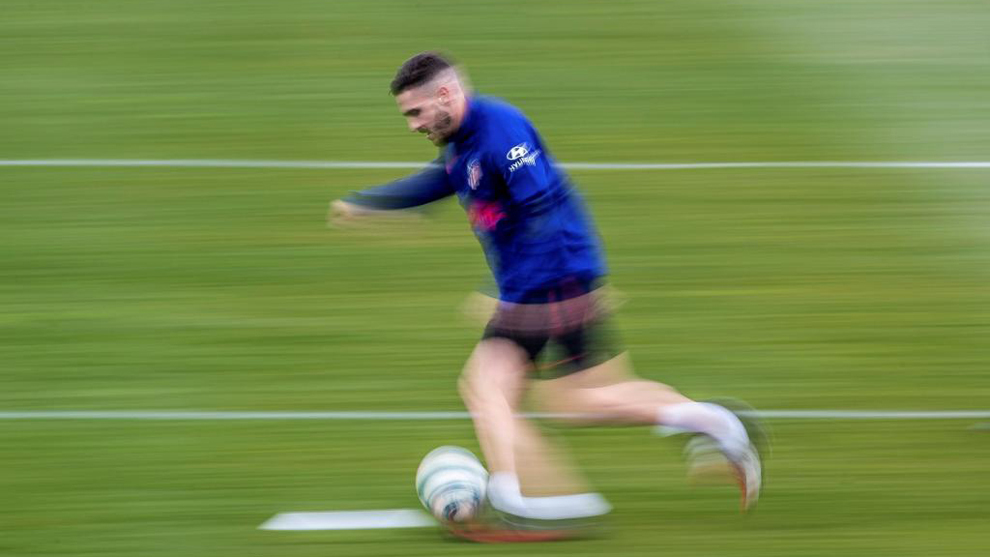